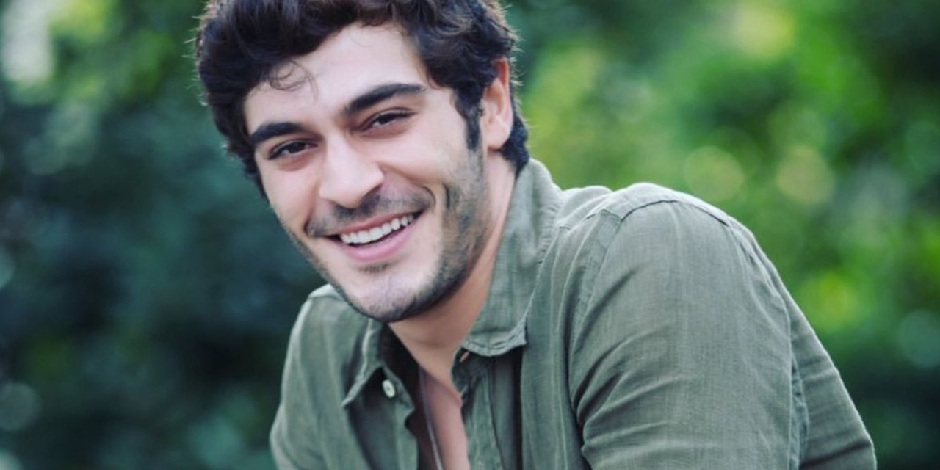 Burak Deniz is a well-known and successful Turkish actor and model who is popularly known for playing roles in series like “Ask Laftan Anlamaz”, “Bizim Hikaye”, “Yarim Kalan Asklar”. He has been seen working actively on his career since the year 2011.

Where was Bark Deniz born and raised?

Burak was born on 17 February in Istanbul, Turkey as the son of his father, Teoman Deniz. About her mother, she died in 2014 where his father died in November 2020 from a heart attack. There is no other information about his family and relatives. Currently, he is 30 years old.

Burak Deniz holds a Turkish nationality and holds Turkish ethnicity. He believes in the Islam religion and his zodiac sign is Aquarius

Where did Burak go to School?

This Turkish actor spent his early life in Izmit and then, for his education, he was seen joining Izmit 50 Yil Cumhuriyet Primary School from where he completed his graduation. After that, he attended Gazi High School and also attended Canakkale 18 Mart University where he had done the study of History of Art.

At the time, when was in high school, he was seen attending the acting workshop, and then, he was noticed by casting director Gokce Doruk Erten and he helped Deniz to start his acting career.

Who is Burak in a relationship with?

Before, Burak dated a Turkish actress Busra Develi from the year of 2015 to 2018. After that, from the year 2020, he is in a relationship with the Turkish model Didem Soydan.

How did Burak Deniz start his career?

From the year of 2013 to 2015, he was also seen playing the supporting role of Burak Toprak on a television series “Kacak”.

Further, he gains played the supporting role as Aras on a Turkish Teen drama series “Medcezir” which was written by Ece Yorenc and Melek Gencoglu and he was seen appearing on the series from the year 2013 to 2015. After that, he appeared as Toprak on a Turkish psychological thriller drama series “Tatli Kucuk Yalancilar” which was produced by O3 Media in 2015. In the following year, he was also cast as Mert on a television series “Gecenin Kralicesi”.
From the year of 2016 to 2017, he was also seen playing the lead role as Murat Sasilmaz on a Turkish romantic comedy television series “Ask Laftan Anlamaz”. From this series, he earned more fame and popularity and his performance was praised by everyone.

After the success of his previous movie, he starred as the lead actor on a Turkish drama series “Bizim Hikaye” which was run from 2017 to 2019 from where he also became able to receive so much fame and popularity.
Later, in the year 2018, he was cast into the main role as Ozan on a Turkish teen drama movie “Arada” which was written as well as directed by Mu Tunc.

After that, in 2020, Burak Deniz was also starred as the main cast as Mehmet Kadir Bilmes on an action and fantasy Turkish internet series “Yarim Kalan Asklar” for which he became able to receive lots of positive response and his performance was praised by everyone.
From the year 2021, she was seen appearing on a Turkish action series “Marasli” alongside Serenay Sarikaya where he saw n playing the lead role as Celal “Marasli” Kun.

Further, Burak was seen appearing on the music videos like “Bizim Hikaye” by Cagatay Akman” in 2017, “Bir Beyaz Orkide” by Cihan Murtezaoglu in 2018 and “Hamari Kahani” by Urdu 1 in 2019.

Deniz was nominated in Pantene Golden Butterfly Awards three times and in Turkey Youth Awards for one time.

Deniz is a good-looking, dashing, and successful Turkish actor, who has been seen appearing in several movies and series, has an estimated net worth of $310 million.