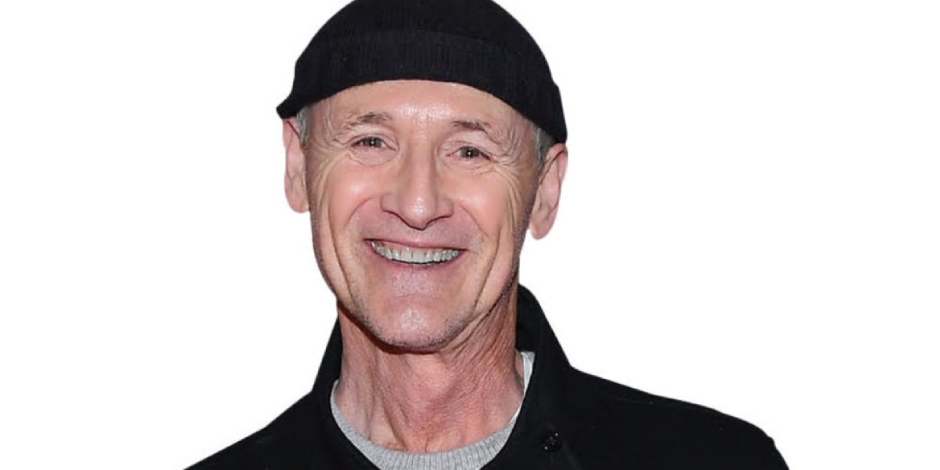 Colm Feore is a well-known American-Canadian actor who was popularly known for his roles in “Trudeau”, “Thirty Two Short Film about Glenn Gould”, “Bon Cop, Bad Cop” and many more. Since the year 1981, He has been seen working actively in his career.

Where was Feore born and raised?

Colm Feore, whose real name is Com Joseph Feore was born on 22 august 1958 in Boston, Massachusetts, U.S. and there is no information about his parents and relatives. Currently, he is 62 years old and his zodiac sign is Leo.

Colm Feore holds both American and Canadian nationality and belongs to Irish ethnicity.

Where did Colm go to college?

Earlier, he spent his childhood in Windsor Ontario. Later, he was seen attending Ridley College from where he completed his graduation. After that, he was seen joining the National Theatre School of Canada.

How did Colm start his career?

Colm Feore was seen appearing as Yuri Lebanov in the action movie “Iron Eagle II” in 1988. Further, he made his appearance as Dr, Maurice Bucke in the Canadian movie “Beautiful Dreamers” in 1990. In that year, he was also seen as Chester Rice in the movie “Bethune: The Making of a Hero”.

In 1993, he played the role of Glenn Gould in the Canadian biographical movie “Thirty Two Short Films About Glenn Gould”. After that, in 1996, he got the role of Gruzdev in the short movie “The Boor”. In the following year, he was seen in several movies including “Night Falls On Manhattan”, “Face/ Off”, “The Wrong Guy” and “Critical Care”. Later, in 1998, he was also seen in the movie “City of Angels” as Jordan and also seen appearing as Auctioneer in the drama movie “The Red Violin”.

Further, in 2011, he made his appearance as Laufey in an American superhero movie “Thor” and in that year, he was also seen in the movie “French Immersion”. Likewise, he was seen appearing in several movies in his career including “Greta”, “Anon” and “The Prodigy”. In 2020, he appeared as Daniel in the movie “My Salinger Year”.

In 1982, Colm Feore appeared as Talbot in the series “The Great Detective”. Later, he made his appearance in the series “Heritage Minutes” as Colonel John McCrae in 1991. In 1993, he was also seen playing the role of Mercutio in the television movie “Romeo & Juliet”.

Later, Colm Feore made his appearance as Julius Caesar in the American historical television series “Empire” in 2005. Likewise, in 2006, he was also cast as President Richard Adar in the series “Battlestar Galactica”. In 2007, Colm Feore was seen playing the role of General William Tecumseh Sherman in the television movie “Bury My Heart at Wounded Knee”. From the year of 2011 to 2013, he was seen as Giuliano Della Rovere in the historical-fiction drama television series “The Borgias”. Furthermore, he got the role of Santo Versace in the Canadian biographical drama television movie “House of Versace”.

Besides this, he was seen appearing in the main role in the series “The Umbrella Academy” from 2019. Form the year 2019, he was also seen appearing as Wernher von Braun in the American series “For All Mankind”.

Further, he will be seen appearing in the upcoming movie “Trigger Point”.

Who is Feore married to?

Before he got married to an actress Sidonie Boll from the year 1983 to 1994 and they also have a son Jack with Boll. After that, he married Donna Feore in 1994, and they are living their happy life since their marriage. They also have one son, Thomas, and a daughter, Anna.

To talk about his physical statistics, he has got a height of 5 feet 9 inches (1.82 m) and has bald hair with brown eyes.

Colm Feore is active on Instagram with the tag name (“@colmfeore”) where he has 609k followers and posted 9 posts.

Colm Feore is a good-looking, active, and talented actor who has been seen appearing in several movies in his career has an estimated net worth of $3 million.