Diana Rigg was a successful actress of the early 19th Century. She used to act both in theaters as well as in movies. Some of her hit TV series and movies are The Avengers, On Her Majesty’s Secret Service and Game of Thrones.

Where was Diana Rigg born and raised?

Diana Rigg was born on 10th September of 1938. Her full name is Dame Enid Diana Elizabeth Rigg. Her nationality was English as she was born in the town of England called Doncaster in South Yorkshire. It was called West Riding of Yorkshire before. Her parents are Louis Rigg (father) and Beryl Hilda Rigg (mother).  She lived in Rajasthan in India in her childhood as her father was a railway engineer and was working in Bikaner State Railway as a railway executive in India. Diana Rigg used to speak Hindi during those times.

Rigg transferred to England so she could attend the school there. She joined Fulneck Girls School located in Moravian near the market town called Pudsey. She used to hate attending that school as she felt a different environment than that in India but somehow she believed that it helped her more in building up her character. She attended the Royal Academy of Dramatic Art so she could further train herself to be an actress. Diana Rigg trained for 3 years along with her other friends and future actresses Sian Philips and Glenda Jackson. 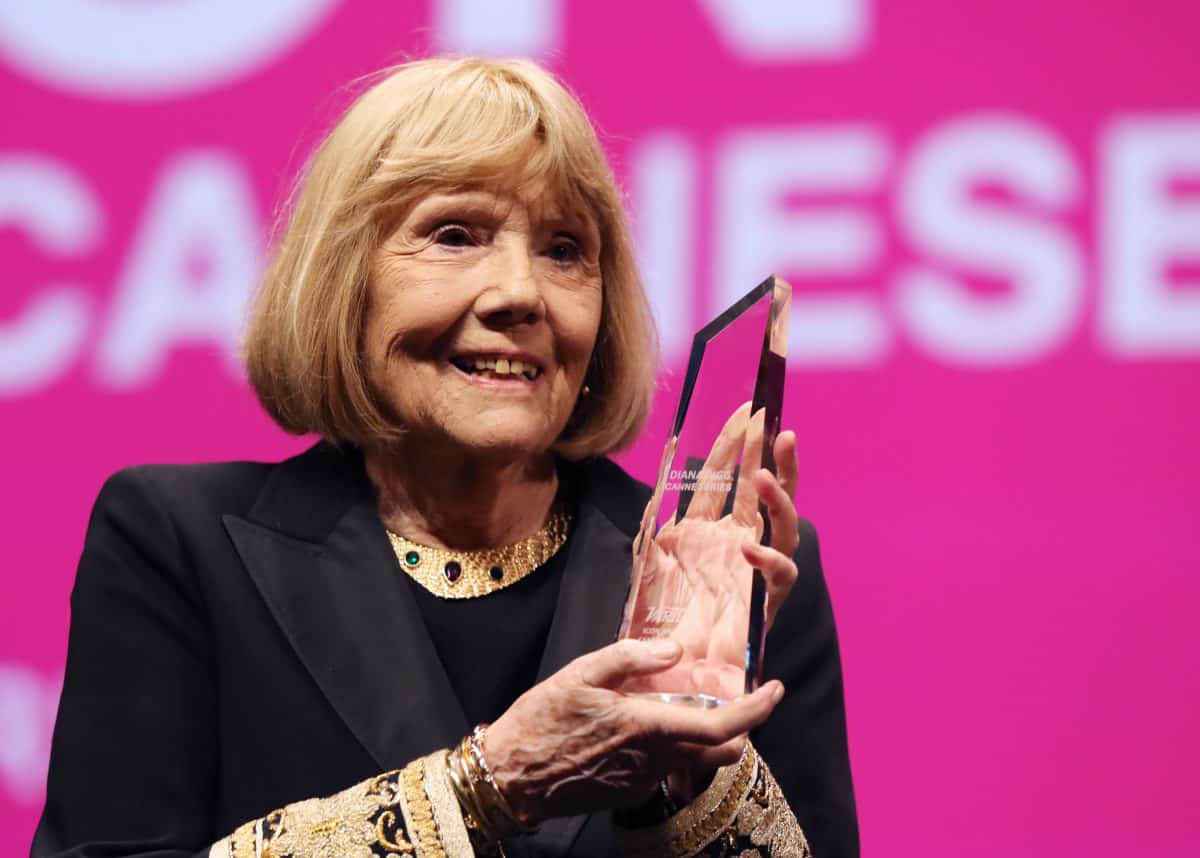 Her theater career started from the year 1959 and lasted until 1967. She debuted with the name Natasha Abashwilli in the play named The Caucasian Chalk Circle which was produced by RADA. It was premiered in 1957 during the York Festival. She was also able to achieve the roles in the Royal Shakespeare Company.

In 1970, Diana Rigg made her first theatrical performances and Broadway debut in the play written by Ronald Millar in Abelard and Heloise. In the play, she and along with her co-star Keith Michell appeared nude. She earned the three nominations for Best Actress in a Play in a Tony Award. In 1975, she also earned the nominations for The Misanthrope.

Later in early 2018, Diana Riggappeared in My Fair Lady as Mrs. Higgins in the Broadway theatre. For her role in the play, she received Tony nomination for the fourth time. 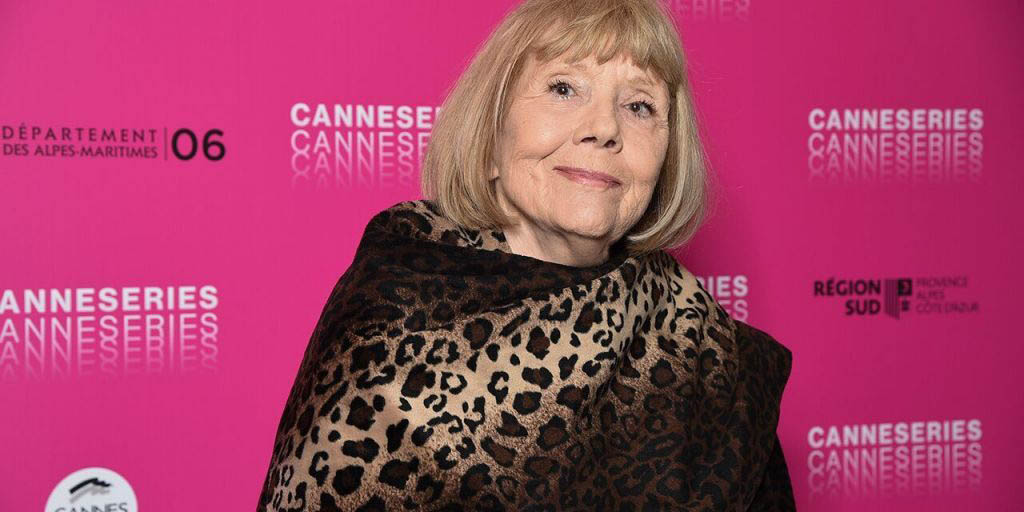 Diana Rigg started appearing in movies since the year 1965. She first appeared in the TV series called The Avengers where she portrayed the character of Emma Peel as a secret agent. She appeared in a total of 51 episodes in the series though she didn’t like the fact that she was seen as the sex symbol in the movie. In 2019, she expressed how she was treated by the producers and representing her as a sex symbol during an interview with The Guardian.

In the year 1969, Diana Rigg played in the movie On Her Majesty’s Secret Service where she became blond and portraying the character of Tracy Bond. In the year 1973, she starred in the American sitcom named Diana which lasted for a year. After that, Rigg started appearing in the movies like The Assassination Bureau released in 1969, Julius Caesar, The Hospital, Theatre of Blood, In This House of Brede and A Little Night Music in the year 1970, 1971, 1973, 1975 and 1977 respectively. Later on, she played the main role in Hedda Gabler and also in The Great Muppet Caper where she portrayed the character of Lady Holiday. Her role in the movie Evil Under the Sun was praised by the audiences.

She also played the secondary roles in the movie called King Lear which was released in 1983 and in Snow White as the Evil Queen in 1987. Rigg won her first BAFTA award for Best Television Actress for her role in the film Mother Love. She then appeared in the movie Zoya in 1995. 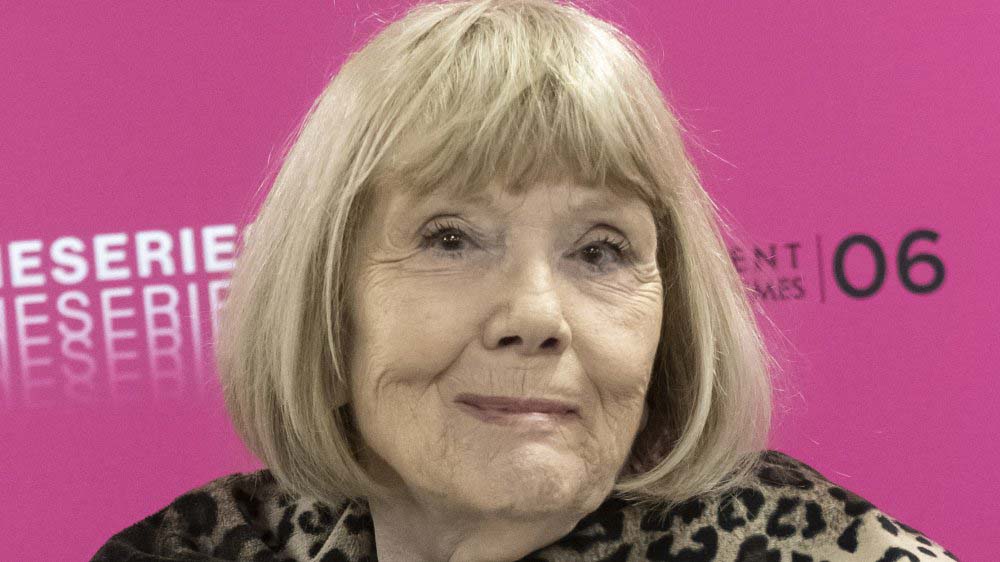 Rigg used to have affair and used to live with the married director Philip Saville who was also older than her. In 1973, she was committed to Menachem Geffen but they got separated in 1976. She again married to Archibald Stirling in 1982 and got separated in 1990 after his affair with another actress. Rigg had a daughter together with Stirling named Rachael Stirling. She also has a grandchild named Jack Garvey who was born in 2017.