Ed Skrein is one of those actors who does not like to sign a project unless he finds himself fit for the one. Ed has raised the bar for the upcoming actors by rejecting the role of “Daimio” in the comics “Hellboy.” He is an actor, screenwriter, rapper, and director from England. Ed had tasted global fame as a rapper before stepping into acting. He is famous for his performance in the movies like “Deadpool” and series like “Game of Thrones.”

The birthplace of Ed is Camden, London. He came into the world on March 29, 1983. Ed spent his childhood in Islington and Haringey. 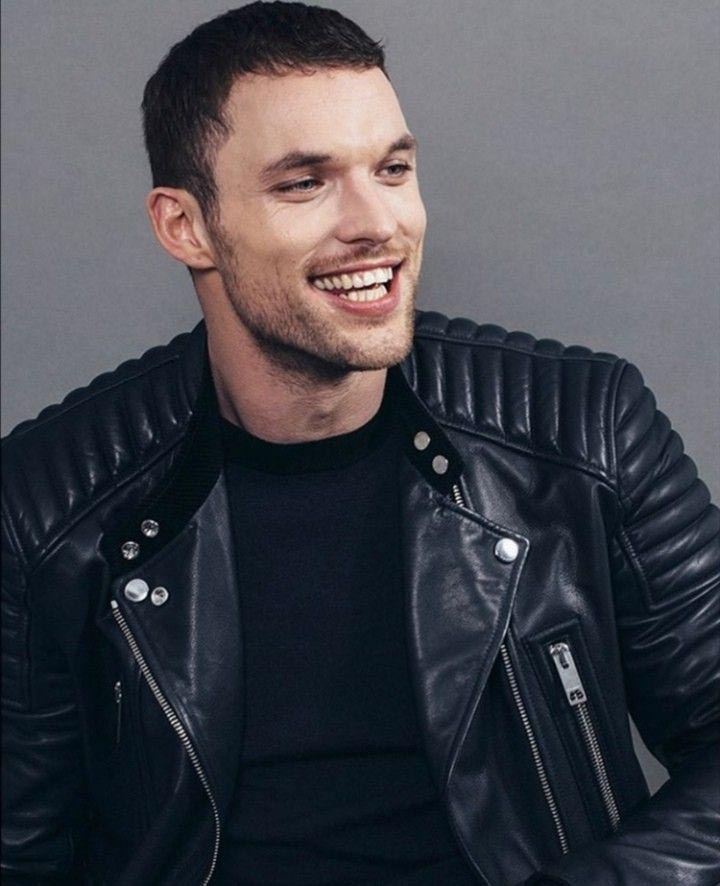 The full name of Ed is Edward George Skrein. The nationality of Ed is English. His current age is 37. He has an attractive height of 6 feet and ½ inches with a complimentary weight of 85 kgs. Ed belongs to “Austrian-Jewish” and “English” ethnicity.

Ed Skrein went to “Fortismere School.” He completed his graduation from the “Byam Shaw School of Art.” His subject was “BA in fine art painting” with honors.

Ed started his career as a musician before starting as an actor. He started to gain recognition  for his role as Daario Naharis in Season 3 of the popular series, Game of Thrones. Later on, he was also seen in movie Deadpool, which gave him popularity.

Ed Skrein started his professional life as a musician. He collaborated with the “Dented Records” to release an EP with three tracks in 2004. Ed released his first album “The Eat Up” in 2007. He has also done collaborations with other artists. Plan B, Foreign Beggars, Doc Brown, Dubledge, and Asian Dub Foundation are some of the artists. The same year, he released another EP collaborating with “A State of Mind.” He also came up with the album “Scene Stealers” in 2009. Ed had collaborated with Dr. Suntax for the album.

Likewise, Ed Skrein started his acting journey from the short movie “Michelle.” He appeared in the led role in the movie “III Manors.” Ed succeeded to show his acting skills from the global hit series “Game of Thrones.” He appeared in the role of “Daario Naharis” alongside Jessica Henwick who appeared as Nymeria Sand. Ed became part of another movie “The Transporter: Refueled” in 2014. He received a good response for his acting skills. His facial structure also played an important role in getting him with good characters. This led him to act as the lead villain in the movie “Deadpool” in 2016. The movie was both commercially and critically successful. 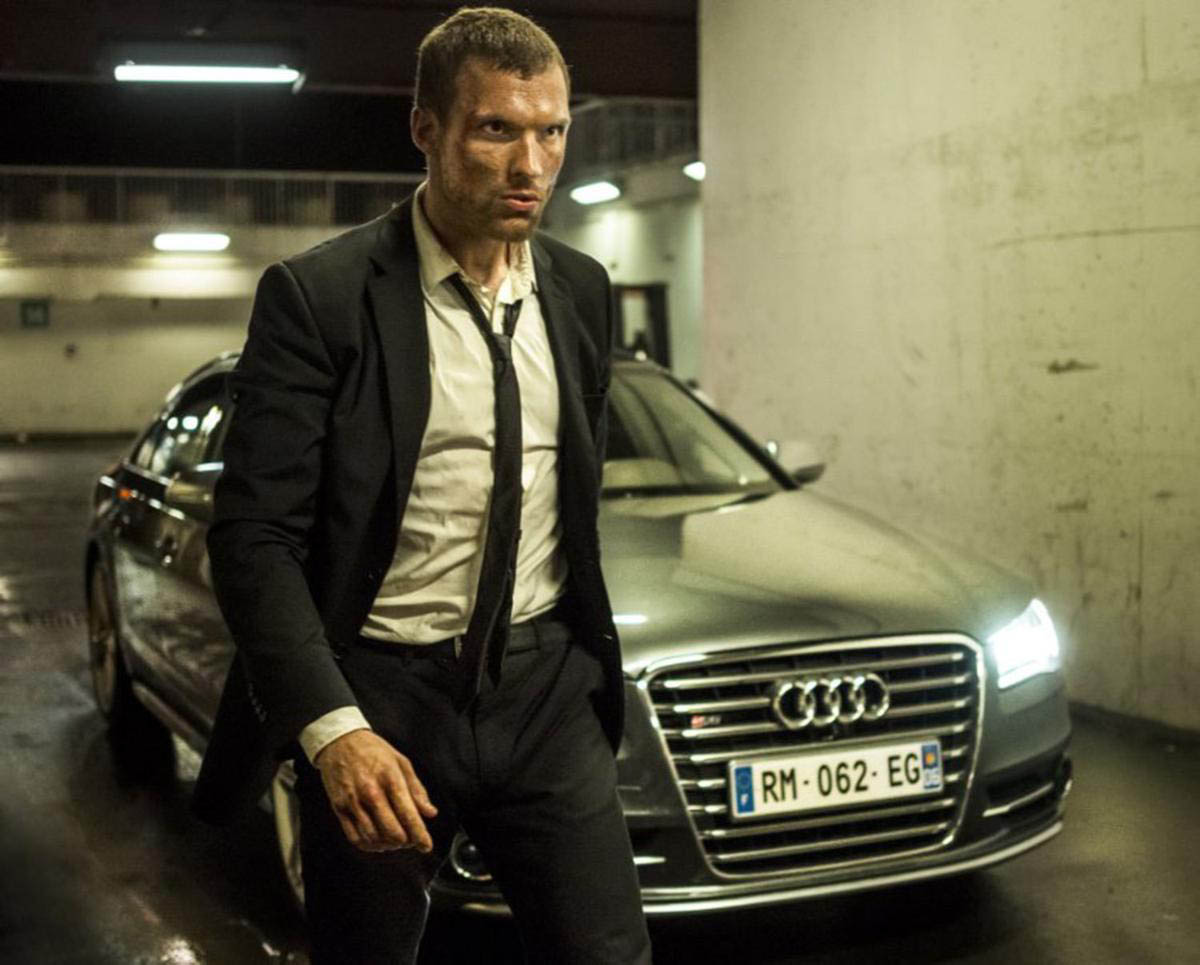 Moreover, Ed Skrein appeared in the music video of Ocean Wisdom in 2017. The title of the song was “Eye Contact.” He came up with the “In Darkness” in 2018. Ed shared the screen with Stacy Martin and Natalie Dormer. He was part of the project since 2016. Ed was part of the movie “Midway” on November 8, 2019. It was a commercially successful movie. He shared the screen with Nick Jonas, Woody Harrelson, Aaron Eckhart, Luke Evans, Patrick Wilson, Mandy Moore, and Dennis Quaid.

Ed Skrein loves experimenting with everything that pops up in front of him. He seems to be a “go with the flow” kind of a person. Ed even tried his hand on the direction and writing. He released his short movie “Little River Run” on July 20 2020 on Instagram. The film was both written and directed by Ed.

What is the Relationship status of Ed Skrein?

Ed Skrein is very much conscious of his personal life. He loves to enjoy his private time far away from the hassle of any interference. Ed is the father of a baby boy. His name is Marley. Although he has shared the beautiful moments with his son on social media platforms, he has not revealed his mother’s name. There were also rumors of Ed dating Angelina Jolie. 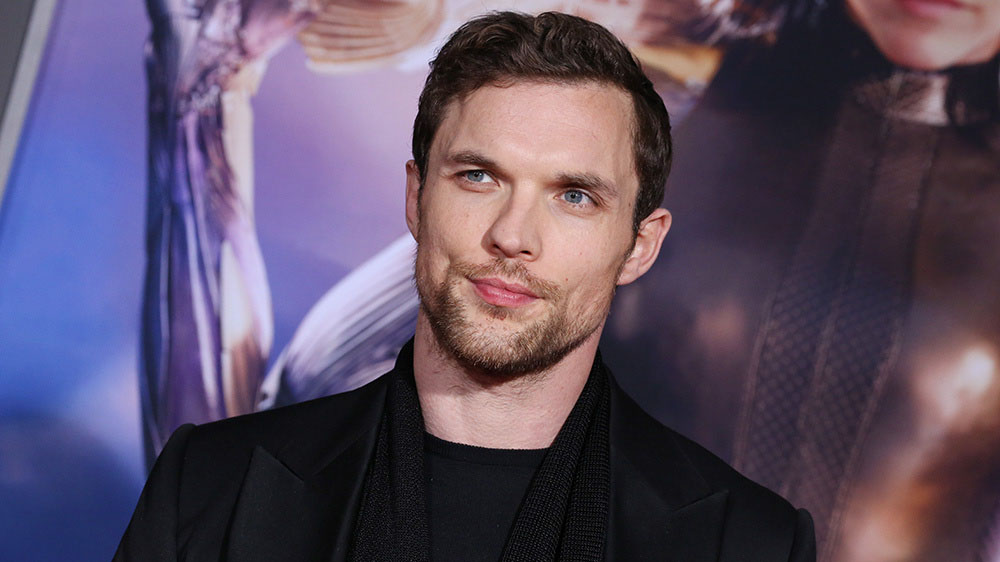 Ed Skrein is active on social media platforms. He goes with the name of “@edskrein” on Instagram with 263K followers and “Ed Skrien” on Twitter with 61.9K followers. His Facebook page “Ed Skrien” has 50K followers.

What is Ed Skrein’s Current Net worth?

Ed Skrein has begun his professional life as a musician about 15 years ago. He has experimented with various genres of arts in the progressing time. According to celebritynetworth.net, he has an approximate net worth of $7 million.