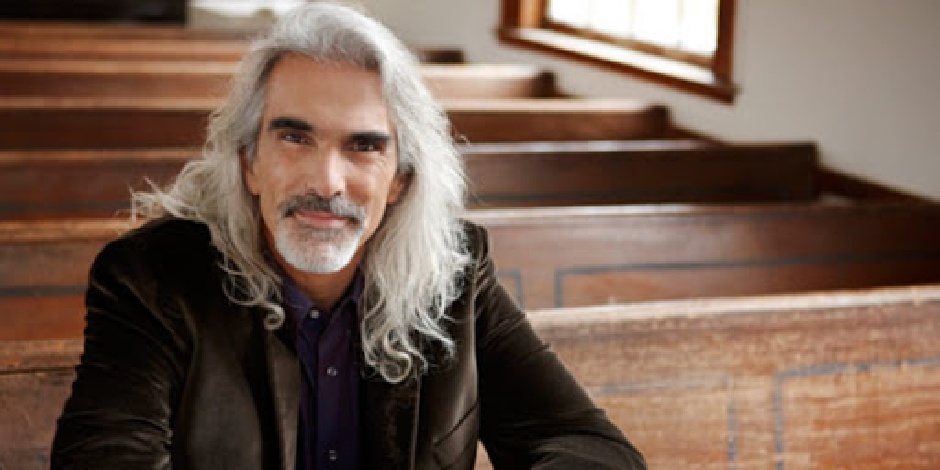 Guy Penrod is an American gospel singer and is popularly known for being the lead singer of the American southern gospel vocal group, Gaither Vocal Band.

Where was Guy born and raised?

Guy Penrod was born on 2nd July 1963 in a city in Texas called Taylor, United States. His birth name is Guy Allen Penrod and he was born to Barbara Josie Penrod and Rev. Joseph Loren “Joe” Penrod. His father was Temple Baptist Church’s lead pastor. He doesn’t have any siblings.

Penrod was raised in New Mexico city, Hobbs. He has American nationality and white ethnicity. He has Christain religion.

Check out the latest updates on Lacey Buchanan

Guy Penrod was educated in Hobbs High School in Hobbs, New Mexico where he spent his childhood. He already knew what he was going to be in the future during his high school. He later graduated from a Christian private university in Lynchburg called Liberty University.

How did Penrod start his Career?

Guy released his first album when he was just in high school. he started working as a back vocalist and a studio singer in 1980. He has sung for several well-known Christian music singers like Garth Brooks, Amy Grant, James Ingram, Steve Green, Carman, and others. He used to also sing in the church choir group.

In 1994, he joined the vocalist band Gaither Vocal Band along with members including David Phelps, Wes Hampton, Marl Lowry, Michael English, and Bill Gaither – the founder of the group. The member was replaced multiple times but it became the well-known gospel group in the world.

Penrod decided to leave the band in January 2009 and he dropped his own solo album called Hymns in August of the same year. His album sold over 100 thousand units and became 2012’s top-selling southern gospel album. Before that, his album, The Best of Guy Penrod was certified platinum reaching 2005 Billboard 200’s 92nd position. Since then, he has released several solos like Worship, Live Hymns & Worship, Classics, and Blessed Assurance.

Penrod has been awarded Soloist of the Year in 2013. He has further won Grammy and Dove Award for his album, Christmas.

Who is Penrod married to?

Guy Penrod is a committed man and has 8 children. He tied his knot to Angie (Clark). Among his 8 children, 7 of them are boys and 1 girl. He also has one granddaughter. His children are all homeschooled and they are already independent. Among which one of his sons, Tyler Penrod is a professional photographer and videographer.

Back in 2012, when he was on a world tour, he suffered from chest pain which led him to cancel several concerts. He went on to take a full medication for his chest pain but the fans misunderstood it as a heart attack. All misunderstanding cleared out when he fully recovered from his chest pain.

Penrod currently resides in Nashville, Tennessee. He loves to spend time with his children and family when he is not at church. his social media is filled with pictures of the time he spent with his family. He also loves playing golf and we can see him enjoying golf with his son from time to time.

Check out the latest updates on Pressley Hosbach

Guy Penrod is 57 years old turning 58 in July 2021. He is 6 feet 2 inches tall which is about 188 cm and weighs 80 kg or 176lbs. He has white hair and light brown eyes. He possesses a slim body build. His sexual orientation is straight and he was born under the star sign, Cancer.

Check out the latest updates on Bodhi Ransom Green

What is the Current Net Worth of Penrod?

Guy Penrod has an estimated net worth of 4 million dollars as of 2021. He made his earnings from his gospel. He is a music lover and a dedicated worshipper. He makes his earnings out of his musical career and he is famous and well-known for what he does. He is actively living his life dedicated fully to worship and the gospel.