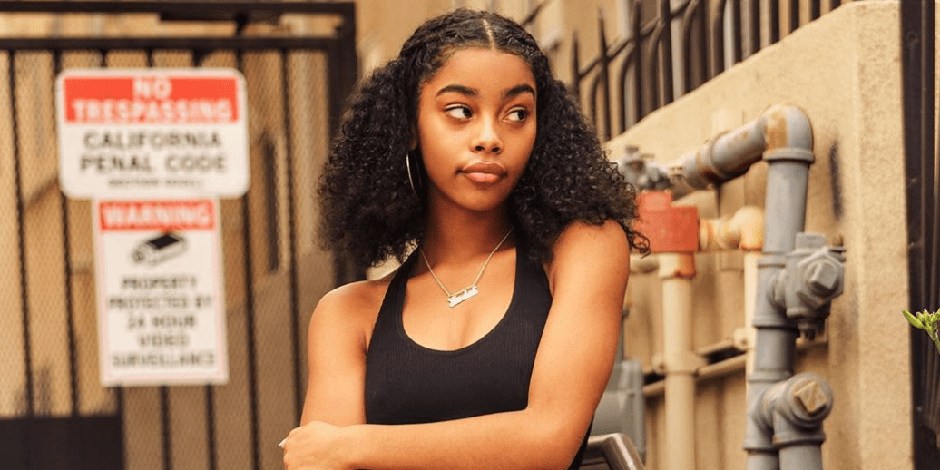 Why Is Jadah Marie Popular?

Jadah Marie popularly known as JJ is a child actress and musician from the United States who is known for her appearance in the film, Descendants 3, Blue Bloods alongside Melissa Benoist and Penny Mcnamee, and Ready Player One.

Where was Jadah born and raised?

Jadah was born on 2nd June of 2005 in a city of California state called Fontana in the United States. Her birth name is Jadah Marie Johnson and is the daughter of Christian Redd and Chiresse Ferguson. She is gifted with a number of brothers among which 2 of them are twins named Amari and Amir O-Neil and 3 other brothers namely Milan Woods, Devon Johnson, and Che-Lew. She also has an older sister, Janea. Her twin brothers are also young actors and voice actors.

Jadah Marie is loved by her family and is her daddy’s little girl. Her father is also an actor and supports her all the way to her career and choosing suitable deals for her.

Marie is 15 years old turning 16 years in June of 2021. She belongs to mix ethnicity with African-American and Guatemalan ancestry. Her nationality is American. She has Gemini as her birth sign.

She is in her growing phase thus it is harder to talk about her exact height and weight but as of now, she is 5 feet and 1 inch tall which is 1.55 meters. She weighs about 40 kg which is about 88 lbs. She has black afro hair and brown eyes. She possesses a mesomorph body.

Marie is probably getting homeschooled.

Jadah Marie is an open-minded girl and obviously not like a normal school girl. She is fully focusing on her career right now. She loves to spend time with her family and grandparents. Whenever she is free, she goes to her family.

Marie is also a fashionista. Apart from acting and singing, she loves trying on fashionable clothes and posing for the cameras. She also defines herself as unique and funny. She is also a picky eater but unfortunately foody at the same time.

How did Jadah Start her Career?

Jadah Marie has considered acting as her first love. She was fascinated with playing roles since she was small. Thus, started her career earlier. She only discovered her singing talent when she went in an audition for the film, Descendants 3. Marie first made her film debut in 2018 landing a small role in the science fiction film, Ready Player One.

Jadah appeared in the film, Descendants 3 as Jamal Sims’ daughter. She also played a major role in a musical film, Julie and the Phantoms in 2020.

Marie has been part of 7 songs to this date. She appeared in the song Good to Be Bad, Rotten to the Core, and Break This Down from the film, Descendants 3. She showed her amazing rap skills in the song, Audrey’s Christmas Rewind in 2019.

Marie hasn’t received any awards yet but she has been showing us some potentials. Hopefully, she will receive great achievements in her coming future.

What is the Current  Net Worth of Jadah Marie?

Jadah Marie has net earnings of 250 thousand to a maximum of 350 thousand dollars as of 2021. Her earnings mostly come from her acting career as well as from her music career. If she continues on her career at this pace then she will definitely make it big in near future.