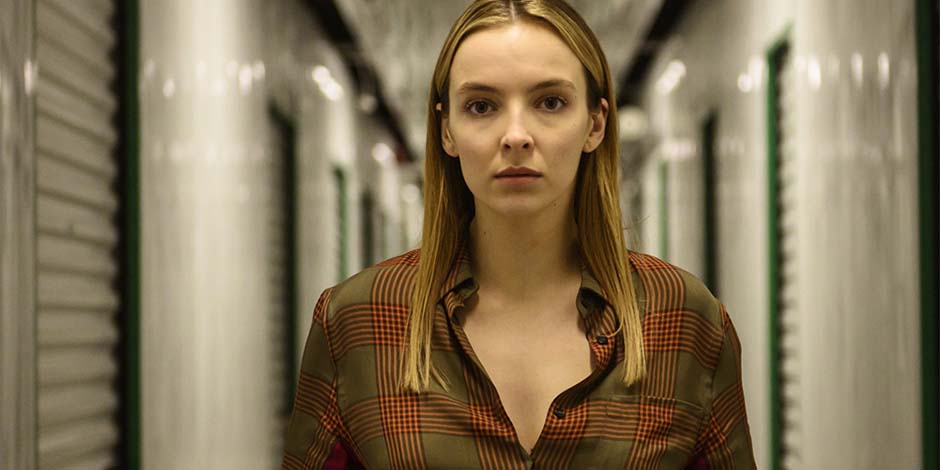 Blessed with natural beauty and excellent acting skills, Jodie Comer is a professional actress from Great Britain. She entered the film industry accidentally, and as is an actress now. She has proved her potential and her skill with her work.

Comer was born on 11th March 1993 in the city of Liverpool, England. She has a sibling Charlie Comer. Jodie Comer studied at St Julie’s Catholic High School in Woolton. She was in the dance class but was expelled from the group as she was not able to take part in rehearsals for school events due to her vacation with the family.

This event brought a change in her life. Jodie Comer performed solo in the event, and as the performance was quite creative and perfect, she grabbed the attention of her teacher. The teacher recommended her audition for a play on BBC Radio. 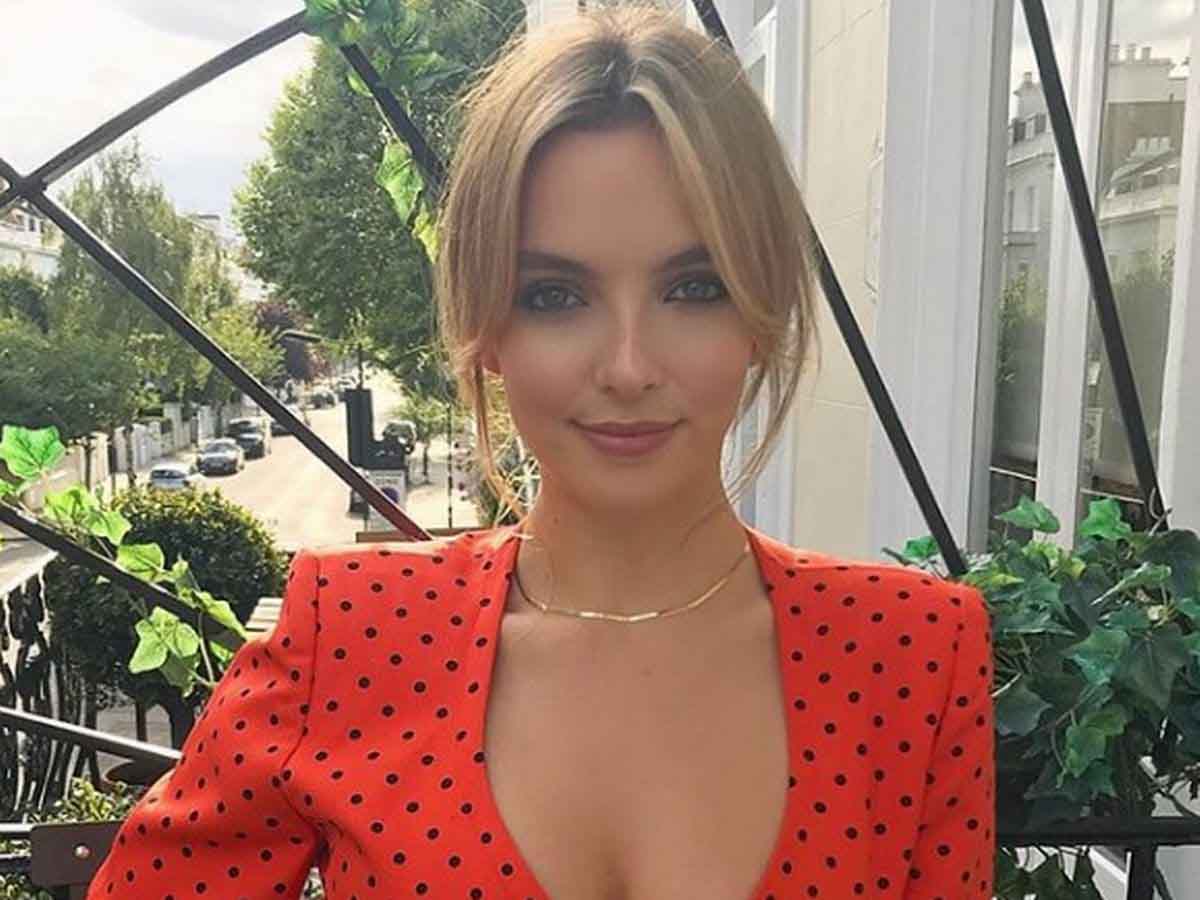 Everyone has their dream for their future, but Comer wasn’t sure of her future until she accidentally ends up in a play by BBC. That’s when she entered the acting field. She is of British nationality, and her religion is Christianity. As she was born in a Caucasian family, her ethnicity is still Caucasian. Her sun sign is Pisces.

How Comer started her career?

Jodie Comer went to work in a play for BBC Radio 4, and as it went well, she figures to continue her career with acting by her co-actors. That’s when she chose her career as an actress. Her professional career started in the year 2008 with a small role in one of the episodes of The Royal Today. This series was one of the spin-off series of The Royal, a medical drama series.

She even played roles in series like Silent Witness, Casualty, Holby City, and many others. She played as a leading character in series such as justice, a drama series, Remember Men, and a comedy-drama series My Mad Fat Diary by E4. In the TV film Lady Chatterley’s Lover, which was the 2015 adaptation. Jodie Comer made another debut in the BBC series consisting of Doctor Foster and Thirteen. Jodie Comer got called for the Best Actress award in British Academy Television Award.

She mostly worked in the movies and series by BBC. As of 2016, she played in the series named Rillington Place due to which she got listed as Stars of Tomorrow by Screen International. She was also known as Elizabeth in the series White Princess in 2017. The same year Jodie Comer performed an excellent appearance as Christine in the biographical drama England is Mine.

Comer gave her face to a famous series as Oksana Astankova, a psycho Russian assassin in Killing Eve, a spy thriller series. In the movie, she worked together with Eve Polastri, who is an MI5 agent. Comer fits every criteria and nature of the character. With her charismatic realistic acting, she was able to portray the character so well, the series got positive reviews, and was a great hit. 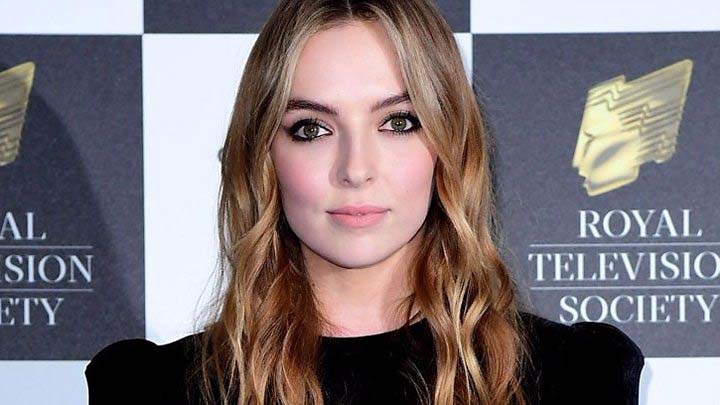 Even her Scouse accent gave her an advantage. She can play any character fluently all across the globe. She won Best Actress from British Academy TV Awards in 2019. Jodie Comer got further specified for Primetime Emmy Awards for Outstanding Lead Actress in a category of Drama series. She played a lead role in a monologue called Snatches, which shows the life of women, and it was inspired by the events that occurred during the century while women’s empowerment got introduced.

She became a brand ambassador of the brand-named Noble Panacea in 2020. She played a significant role in Lesley in Talking Heads’ monologue in June 2020. Her latest movie would be Free Guy, which is an action comedy and will release in December 2020. It got filmed during the lockdown due to the pandemic caused by COVID-19. And as of her current filming, she is playing the role of Marguerite in a film named The Last Duel. The film release date is late 2021. 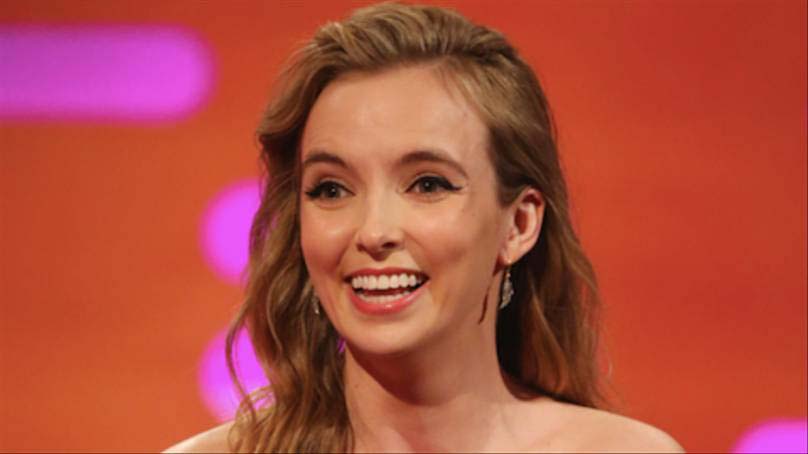 Many fans want to know about her private life and her relationships, but she never gives any information about that. And she is more secretive when it comes to her relationships. But in one of the recent interviews with Vogue, she told me that she feels great to fall in love. She even said being busy with the career, she never thought of seeing anyone, but as Jodie considers now, she doesn’t regret it, and also expressed it is good to be with someone. Jodie Comer mentioned before that she was dating some guy from Liverpool, but the interview suggests they might have broken up.

According to celebrity net worth, Jodie Comer has an estimated net worth of $3 million.