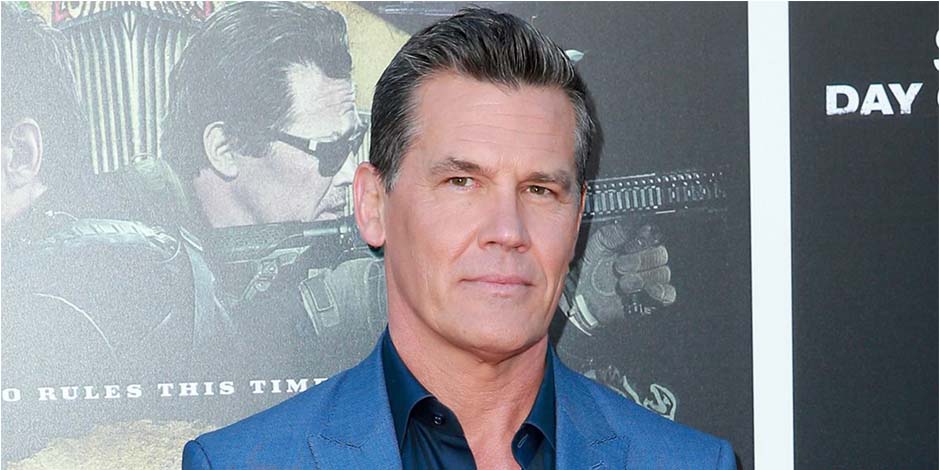 Josh Brolin, who is best known for his work in films like “Deadpool,” “Hollow Man,” “Avengers: Infinity War,” “Avengers: Endgame” and “Men in Black 3” to make a few, is an American actor who has been active in the film industry since 1984.

Josh Brolin’s full name is Joshua James Brolin. He was born to parents Jane Cameroon and James Brolin. Josh Brolin’s mother was a wildlife activist, and his father was an actor. In 1984, when Josh was 16 years old, his parents divorced. He claims that most of his friends he had when he was 19 are dead now of drugs. 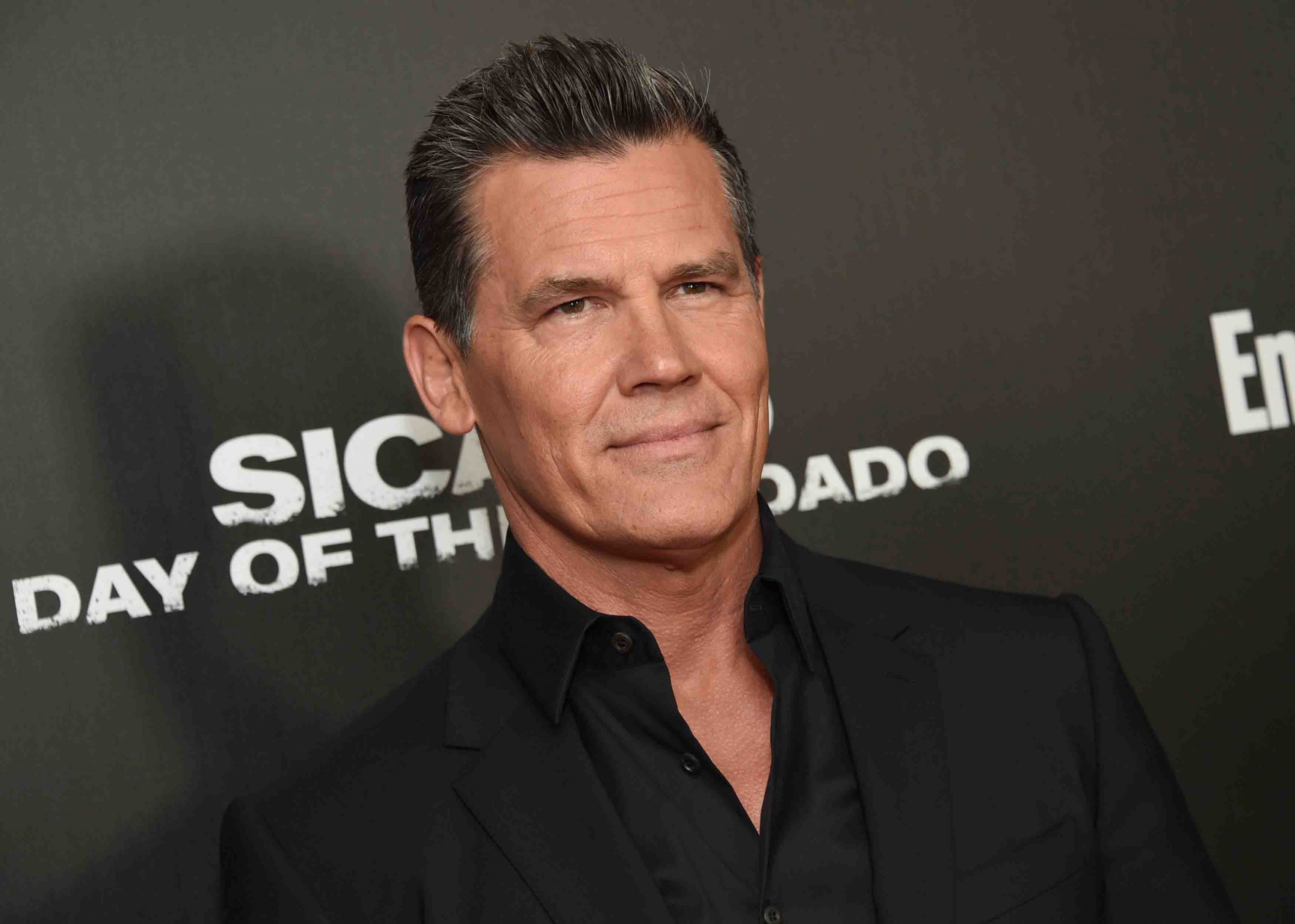 In the 1997 films “Mimic,” “My Brother’s War,” and “Nightwatch,” he appeared as Josh, Pete, and James Gallman, respectively. In 1999, he appeared in”The Mod Squad” as Billy Waites, as Bryce in “Best Laid Plans” and as Tenniel in “It’s the Rage.” He started the 2000s with the film titled “Hollow Man,” in which he acted as Matt Kensington.

In 2003, he acted as Gary in “Milwaukee, Minnesota.” The next year, Josh Brolin played Greg’s role in the 2004 film “Melinda and Melinda.” He went on to appear as Derek Bates in “Into the Blue” in 2005. The following year, he appeared as Tarlow in “The Dead Girl.” 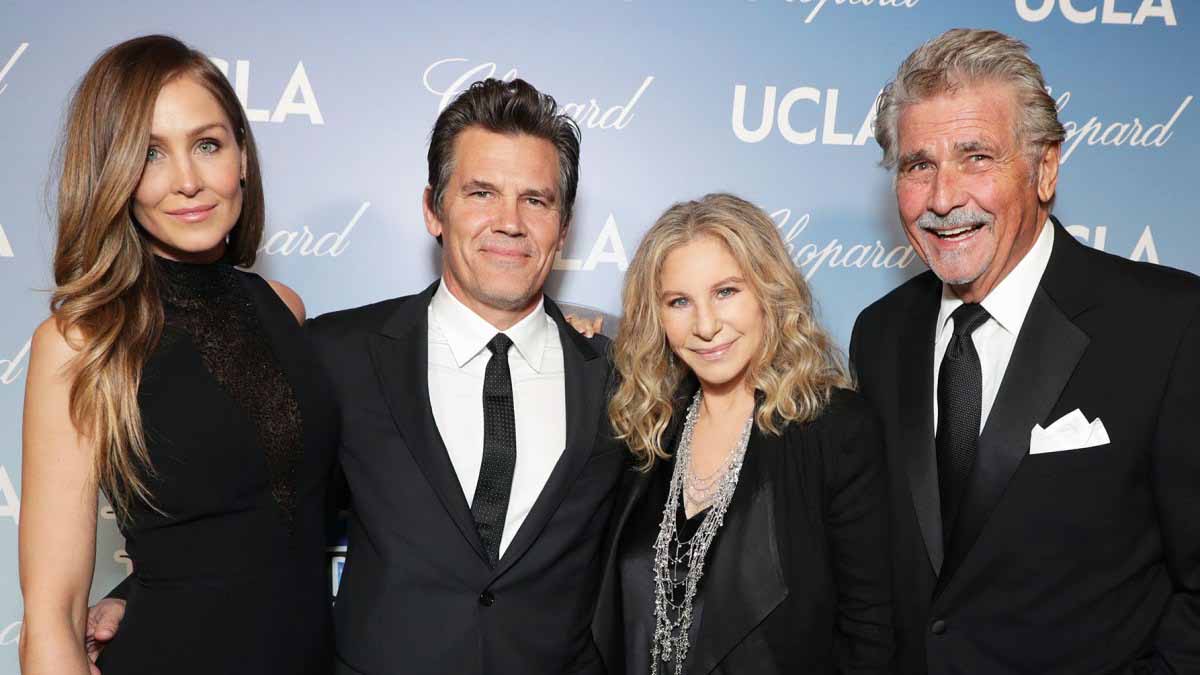 2007 saw him appear in *Grindhouse” as Dr. William Block. The same year he appeared in the roles of Chief Buchwald in “In the Valley of Elah,” as Llewelyn Moss in “No Country for Old Men” and as Detective Reno Trupo in “American Gangster.” In 2008, he acted as George W. Bush in the film “W.,” and as Dan White in “Milk.” In 2009, he appeared in “Women in Trouble” in the role of Nick Chapel. The same year he produced and appeared in the documentary titled “The People Speak.”

In 2010, he played the titular role of Jonah Hex in the film of the identical name. He narrated the documentary titled “The Tillman Story” in 2010. In the same year, he appeared in “You Will Meet a Tall Dark Stranger” as Roy, in “Wall Street: Money Never Sleeps” as Bretton James, and in “True Grit” as Tom Chaney.

He appeared as the younger version of Agent K in “Men in Black 3” in 2012. The following year, he appeared in three films, namely, “Gangster Squad,” in which he played John O’Mara, “Oldboy” in which he acted as Joe Doucett, and “Labor Day” in which he appeared as Frank Chambers. He served in “Sin City: A Dame to Kill For” as Dwight McCarthy, in “Inherent Vice” as Christian Bjornsen, and in “Guardians of the Galaxy” as Thanos in a cameo in 2014.

The following year, Josh Brolin reprised his performance as Thanos in “Avengers: Age of Ultron.” The same year, he appeared in “Sicario” as Matt Graver and in “Everest” as Beck Weathers. In 2016, he appeared in “Hail, Caesar!” as Eddie Mannix. In “Only the Brave,” he appeared as Eric Marsh in 2017. In 2018, he reprised Thanos’s role in the film “Avengers: Infinity War.”

He was seen in this role once again in the film “Avengers: Endgame” in 2019.  In 2019, he also appeared as Cable in the movie “Deadpool 2”. He is to appear in “Dune” as Gurney Halleck in 2021. The film is still under post-production. He will also be appearing in  “Flag Day” soon.

Josh Brolin married Alice Adair in 1988 and got divorced in 1994. They had two children together, namely, Eden Brolin and Trevor Brolin. On August 15 of 2004, he got married to Diane Lane. Diane Lane is an actress. Their divorce took place in 2013. In March of the identical year, Josh began dating Kathryn Boyd. Kathryn is a model, and she used to be his assistant. They married in September of 2016 and had their initial baby in November of 2018. Lady gave birth to a daughter, and she got baptized Westlyn Reign Brolin. 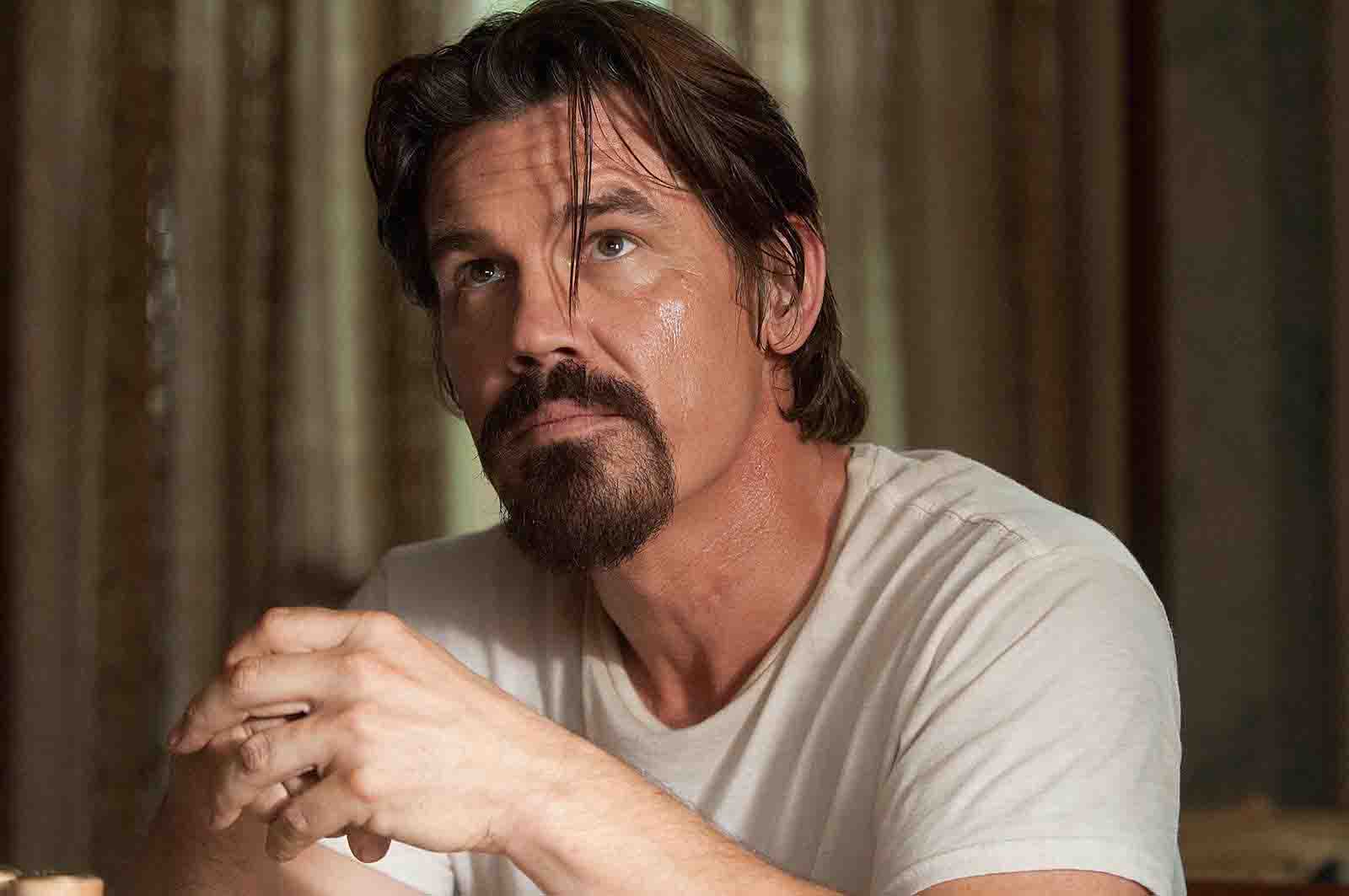 As of November 6, 2020, Josh Brolin is only active on Instagram. He has 3 million followers on Instagram, follows 850 accounts, and recently dressed up as a baby for Halloween. His posts are usually down to Earth and also vocal about political and social issues.

Josh Brolin’s net worth is estimated to be around US$ 50 million as of November of 2020. He makes most of his fortune from acting in films and TV shows.