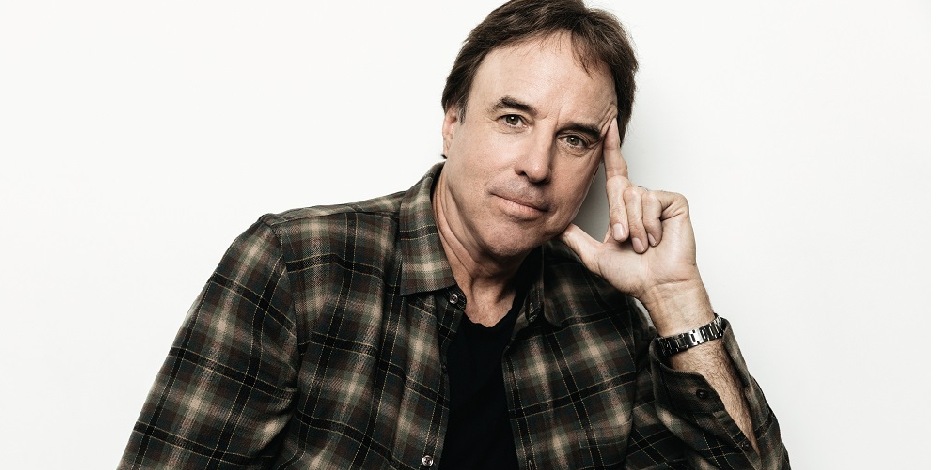 Kevin Nealon is an American actor, comedian, and artist who first rose to popularity after his appearance in Saturday Night Live in over 174 episodes. He is now known for his several television appearances including Champs, Weeds, alongside Mary-Louise Parker, Ellen Hollman, and Jennifer Jason Leigh, Man with a Plan, and many more.

Where was Kevin born and raised?

Kevin Nealon was born on 18th November 1953 in the second-largest city in Missouri called St. Louis of United States. He was born to Kathleen M. Kimball and Emmett F. Nealon. Nealon was raised in a wealthy catholic family as his father was an executive of an aircraft company. He grew up in Bridgeport, Connecticut until the age of 6, then his family got settled in Germany. After staying there for 4 years, his family again moved back to Connecticut.

Nealon has a mixed ethnicity of Irish descent. His nationality is American and he has Scorpio as his star sign.

Where did Nealon go to School?

Kevin Nealon was educated in Connecticut. He did his high school at St Joseph High School. He later attended a private Catholic university in Connecticut, Sacred Heart University earning his Bachelor’s degree in marketing. He also attended Fairfield University at the same time he took the night course.

How did Nealon start his Career?

Kevin Nealon first appeared in the 1984 talk show, The Tonight Show with Johnny Carson as a guest. He gained fame in 1986 after his appearance as several characters in an American late-night live comedy show, Saturday Night Live. He kept on appearing in the show till 1995. Following year, he landed the role of Ted Hiller in an American sitcom, Hiller and Diller. Since then, he has played major roles in series like Weeds as Doug Wilson alongside Mary-Louise Parker, Man with a Plan as Don Burns.

Nealon has also voiced for the series Glen Martin, DDS for the main character Glenn Martin in over 39 episodes. His film appearances include Happy Gilmore, are Hopping, Little Nicking, Daddy Day Care alongside Elle Fanning, Small Time, Walk of Shame, and others. As of 2021, he has opened his own web series, ‘Hiking With Kevin’.

Who is the wife of Kevin?

Kevin Nealon was previously married to Linda Dupree. They tied their knot in 1989 and their marriage lasted for 13 years yet they did not have any children together. After getting a divorce from Dupree in 2002, he again tied his knot to American actress, Susan Yeagley. The couple had their first child a son named Gable in 2007.

Nealon currently resides in Los Angeles with his son and wife. Apart from working as a comedian and actor, he is also an artist. He has shown his amazing collections of art on his social media.

Kevin Nealon is 67 years old turning 68 in November 2021. He is still active in his career and he goes on hiking to remain physically fit. He stands 6 feet 4 inches tall about 193 cm and weighs 89 kg or 189.6lbs. He has light brown eyes and salt and pepper hair.

What is Kevin Nealon’s Net worth?

Kevin Nealon has an estimated net worth of 10 million dollars as of 2021. He made a huge fortune during the year 1980s as it was the greatest success time of the year for Nealon as a writer and comedian. As of 2021, he has still been able to maintain his position as an amazing comedian in the entertainment industry.

Nealon lives in the Pacific Palisades house worth 4.35 million dollars which he bought in 2019. He previously owned another house in the same year which he listed for sale in 2016 for 5.3 million but was only able to sell in 4.85 million dollars in 2019.