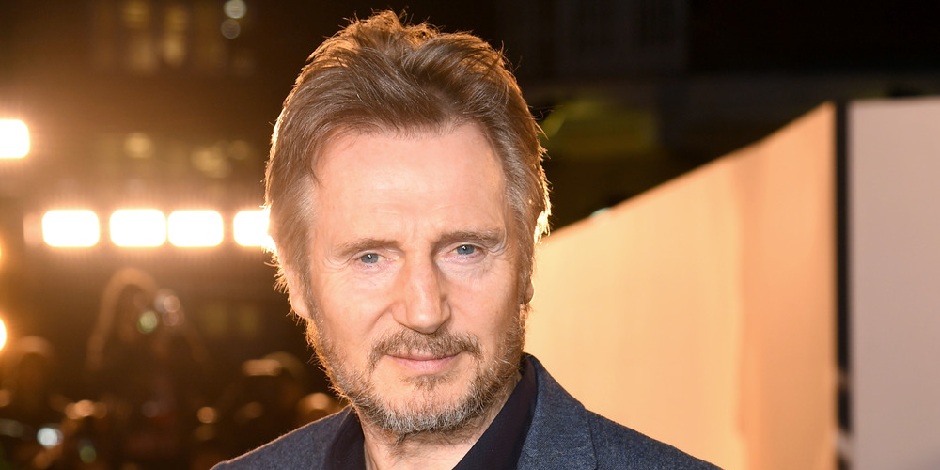 Why Is Liam Neeson Popular?

Liam Neeson is a well-known Northern Ireland actor who has been seen working actively on his career since the year of 1976.

Where is Neeson born and raised?

Liam Neeson, whose real name is Liam John Neeson was born on 7 June 1952 in Ballymena, Country Antrim, Northern Ireland as a son of the father, Bernard Neeson, and mother, Katherine Brown. His mother used to be a cook where his father was a caretaker at the Ballymena Boys All Saints Primary School.

He has three sisters and they are, Elizabeth, Bernadette, and Rosaleen. Earlier, when he was nine years old, he started to learn boxing at the All Saints Youth Club and he had also won several regional titles but when he turned the age of 17, he stopped playing boxing.

Liam holds an American nationality and belongs to the ethnicity of Irish. His zodiac sign is Gemini.

Where did Liam go to college?

Before, Liam Neeson also used to act on school productions, and then, he was influenced by Ian Paisley to be an actor. In the year 1971, he attended Queen’s University Belfast as a physics and computer science student where he was also seen playing football.

Who is Liam in a relationship with?

During the 1980s, Liam Neeson used to live with actress Helen Mirren. Later, he met an actress Natasha Richardson and they married on 3 July 1994 and had two sons, Daniel and Micheal. They lived together until his wife’s death on 18 March 2009 after she suffered from a severe head injury.

How did Liam Neeson start his Career?

Liam Neeson started his film career after he had been cast as Evangelist or Jesus Christ on the movie “Pilgrim’s Progress” in 1978. After that, in 1979, he was seen appearing as Greatheart in the movie “Christiana”  in 1979.

In 1981, he was also cast as Gawain on an American epic medieval fantasy movie “Excalibur”. In the same year, he was also seen appearing in the movie Nailed” as Young Catholic.

Further, he was cast as Kegan on a science fantasy swashbuckler movie “Krull” in 1983. In the following year, he was also seen playing the role of Charles Churchill in a British historical drama movie “The Bounty”. Likewise, he was seen appearing in the movies like “Lamb”, “The Innocent”, “The Dead Pool” alongside Clive Owen and Ed Skrein, “The Good Mother”, “The Delta Force”, “The Mission”, “Duet for One”, “Suspect”, “A Prayer for the Dying”, “Satisfaction”, “High Spirits”, and “Next of Kin”.

In 1990, he was seen appearing in the role of Peyton Westlake and Darkman in an American superhero movie “Darkman” which was directed and co-written by Sam Raimi. Later, he was seen playing roles in the movies like “The Big Man”, “Under Suspicion”, “Shining Through”, “Husbands and Wives”, “Leap of Faith”, “Ethan Frome” and “Ruby Cairo”.