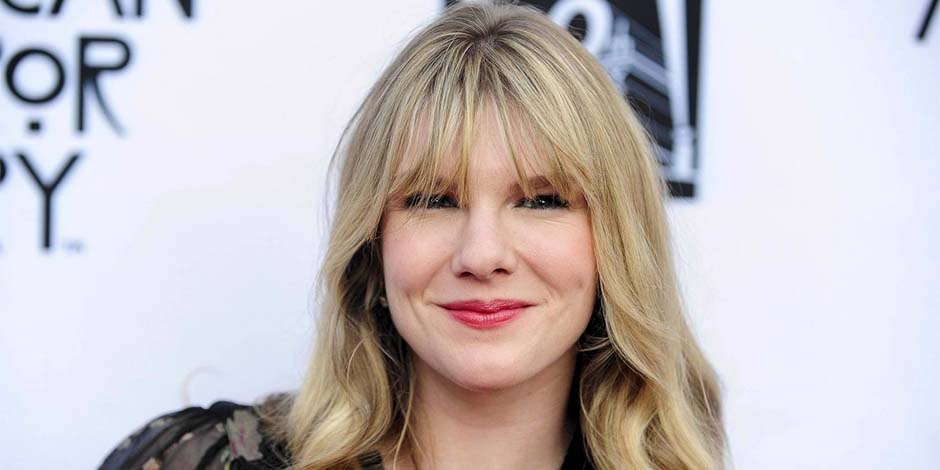 Lily Rabe was born on 29th June in 1982. She is the daughter of David Rabe and Jill Clayburgh, born in the most populous city, New York of the United States. Her family is also from the Hollywood industry. Her father, David Rabe, is a well-known screenwriter and playwright while her mother, Jill Clayburgh, was an American actress who was well known and famous during her time. Rabe also has an older half-brother named Jason, a musician, and a little brother related by blood named Michael. Her brother has followed the footsteps of his father and is into playwright as well as acting. 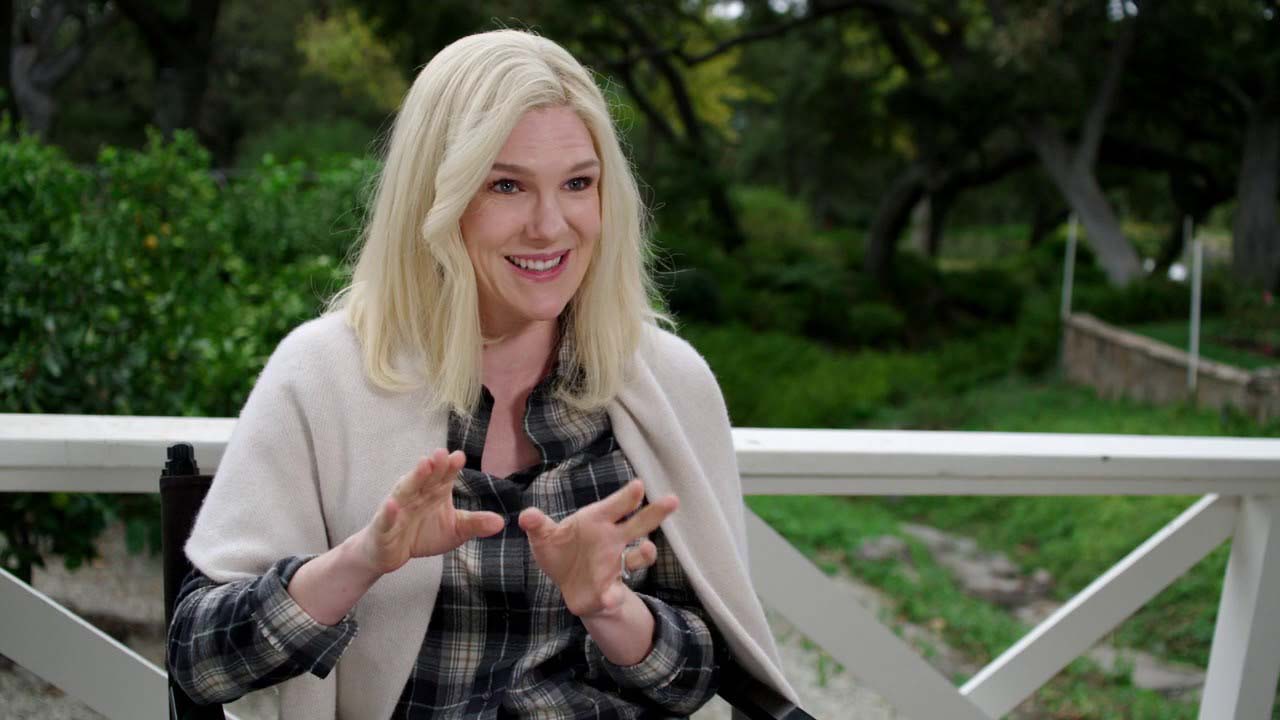 Rabe raises by a protestant mother and catholic father in a town called Bedford of New York. Her maternal grandparents are from Jewish ancestry. At the age of 7, Rabe and her family transferred to Lakeville in Connecticut, and she joined the Hotchkiss School.

At her young age, Rabe was not really into acting. She was much devoted to dancing and also took the lesson for ten years. She first had the feeling of turning into professionally acting after she participated in Beth Henley’s play called Crimes of the Heart when the program’s acting instructor approached her. Finally, Rabe decided to pursue acting and attended Northwestern University for further acting study.

Lily Rabe made her acting debut during early 2001 alongside her mother in the comedy film called Never Again. Rabe played the opposite role to Jill Clayburgh for her screen debut and opposite her mother in her stage debut at Gloucester Stage Company in 2002. Rabe’s first starring play was Israel Horovitz’s Speaking Well of the Dead. Lily Rabe starred for the second time in The Crazy Girl, written by Frank Pugliese. She earned the membership card called Equity Card for her performance in both plays.

In 2003, Rabe appeared in the play directed by David Auburn, called Proof from the same production company named Gloucester Stage Company. She also made her appearance in the drama film called Mona Lisa Smile, along with Julia Roberts, Julia Stiles, and other stars. She graduated from her university in 2004 and later made her appearance in the Deirdre O’Conner’s play called White Jesus under Naked Angels Theatre Company. In early 2005, Lily Rabe appeared in the Roundabout Theatre Company’s production called The Best Little Whorehouse in Texas.

She made her debut performance in Broadway Theatre in the same year. She appeared in Robert Harling’s play called Steel Magnolias, where she portrayed the character of Annelle Dupuy-Desoto. Rabe achieved the nominations for the Drama Desk Award for the first time for her performance. Then she again made her appearance in the MCC theatre’s production called Colder Than Here, written by Laura Wade. 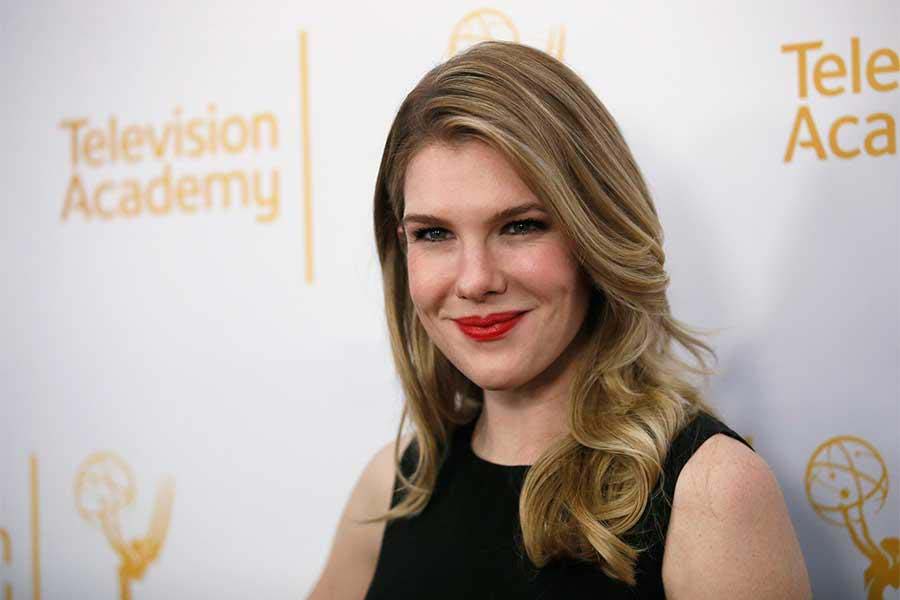 More of the audience appreciates Rabe for her appearance in the play. In late 2006, Rabe appeared in George Bernard Shaw’s play called Heartbreak House as the character Ellie Dunn. In 2007, Rabe played a small role in a comedy-drama film called No Reservations. Later that year, Lily Rabe made her appearance in another play of Williamstown Theatre Festival’s production called Crimes of the Heart.

In 2008, Rabe performed in the Laura Pels Theatre, but after the stage incident, she missed most of her performances later on. In August, Rabe got the opportunity to be cast in the HBO drama series called Last of the Ninth. She also plays a small role in an American satirical comedy film called What Just Happened, and another film called The Toe Tactic.

In a supernatural drama series called Medium, she made her appearance in 2 episodes. Then Lily Rabe returned to a play called The American Plan for a Broadway Production. After that, she went onto The Merchant of Venice’s production called Shakespeare in the Park, where she portrayed the character of Portia, which lasted for a month. In 2010, she appeared in the mystery and romantic film called All Good Things.

Rabe made her smashing performance in the play called The Merchant of Venice. She was highly praised and also earned the nomination of the Tony Award for The Best Actress in a Play. Later on, she got cast in the drama film called Exit Strategy as a pilot. After that, Lily Rabe went to perform in the play called A Doll’s House portraying the character of Nora Helmer.

In August, Rabe got the regular role for the FX horror TV series called American Horror Story. Lily Rabe appeared in 3 seasons and achieved the nominations for Critics’ Choice Television Award for Best Supporting Actress in a Movie/Miniseries. She also appeared in the 6th season of the series as the main lead where she portrayed the character of Shelby Miller. In 2019, Lily Rabe played the small part in the 1984 show as Lavinia Richter.

Rabe has appeared in the play called Seminar, which got premiered on 20th November of 2011. She also appeared in the theatre called As You Like It, Miss Julie, Much Ado About Nothing, etc. Lily Rabe has also made her appearances in the film Pawn Sacrifice and The Veil.

Rabe isn’t married yet. But she had been dating an American actor named Hamish Linklater from the early ’20s. Rabe was pregnant with his child in late 2016, and eventually, a baby girl was born in March of 2017. The couple together had another child in June of 2020. There is no information regarding the name of their child, as Rabe does not want to open up too much about herself in social media. We can see her upcoming works and her projects that she’s involved in and time to time, her maternal love towards her child. 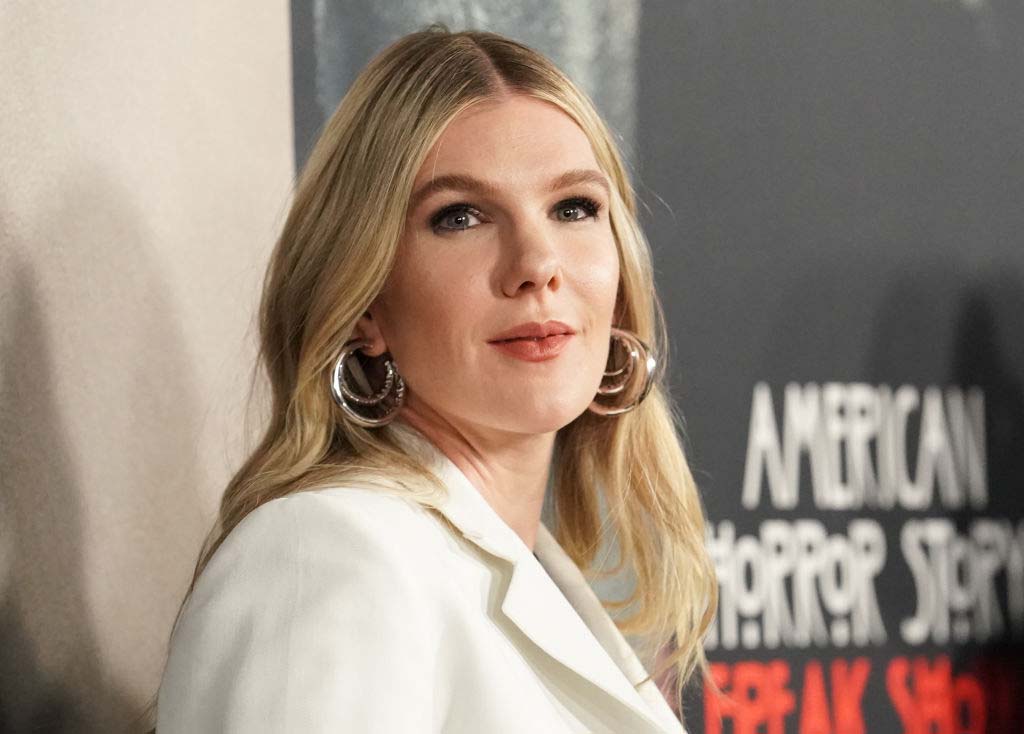 Lily Rabe is a strong feminist, and she participates in every activity regarding raising voice to support feminism. She is active in social media, and it got flooded with her support for different other political matters. Lily Rabe is also an active supporter of former president Barack Obama and his wife.

Rabe has a net worth of around 2 million dollars.