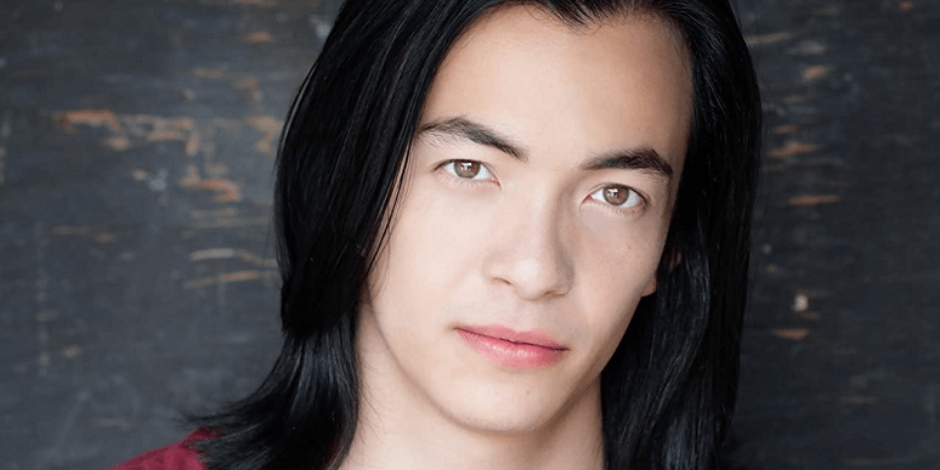 Major Curda is a well-known American actor who is popularly known for his roles in “Riverdale”, “Atypical” and “Godlike”, has been seen working actively in his career since the year 2010.

Where was Major born and raised?

Major was born on 12 July 1999 in Florida as a son of his father, Stephen K. Curda, and mother, Leslie Curda. He has four siblings whose names are Riley Chai, Piper Curda, Glory Curda, and Saylor Curda. Curda holds an American nationality, belongs to the mixed ethnicity of Asian and English families, and his zodiac sign is Cancer.

How did Curda start his career?

Major Curda started his acting career after he had been cast as Chowder in the TV series “Chowder” in 2010.

He was also seen appearing as Michael in the movie “Last Kung Fu Monk”. After that, in 2011, he was seen playing the role of Thai Kid in the TV series “The Young and the Restless”.

Likewise, Major Curda was cast in several movies including “White Frog”, “Rule the Mix”, “Tina for President”, “What I Did Last Summer”, “Children’s Hospital” and “Billie Speare”. After that, in 2015, he was seen reprising his role of Kevin in the short movie “Class Act”. Later, he was also seen as Timmy in the movie “The Sound of Magic”.

Check out the updates on Asha Bromfield Biography

Besides this, Major Curda was also seen appearing in TV series like “What Parents Don’t Know” and “The Joey & Else Show”.

Major Curda was also seen directing the TV series “Some Skits ‘N’ some Guys in 2018.

In his career, he became able to have honored with the Child Actor Recognition Award.

Major Curda is a young, active, and talented actor who has been seen appearing on several movies and series in his career has an estimated net worth of $1 million to $5 million.