Acting is a great deal when it comes to entertainment. Good acting can better your mood, while worse, one will leave you hanging with your cringe face. Many young actors struggle to act right and with their useless act fails us to entertain us. However, this isn’t the case for Mary Mouser.

When it comes to acting, Mouser will let you fall in love with her adorable looks. She can blend you in and make you sense her feeling through her act. So today, in this article, we will be talking about Mary Mouser’s complete biography. 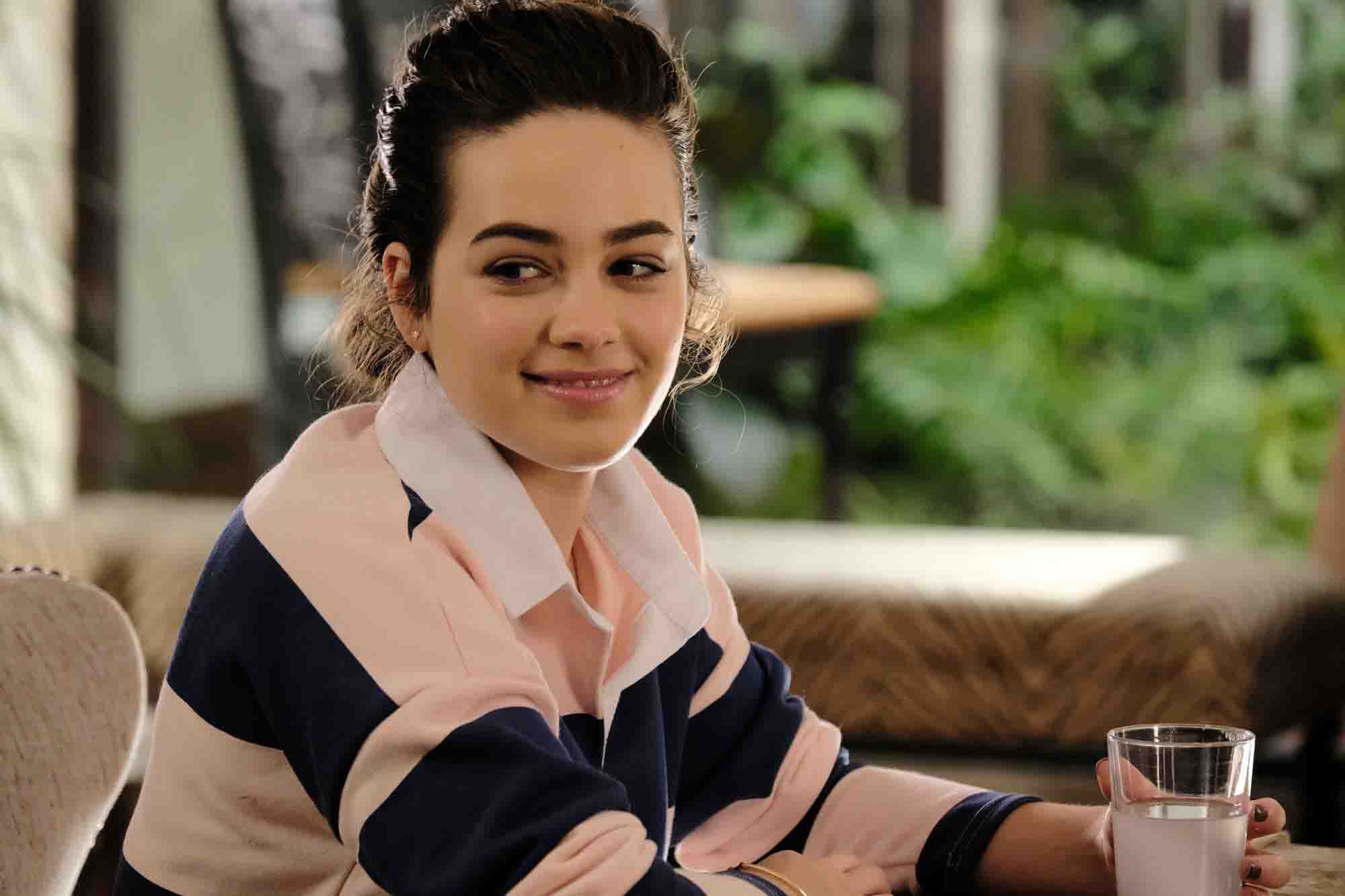 Where was Mary Mouser born and raised?

Mouser was born on 9th May 1996 in one of the largest cities in Arkansas state of United States of America. Her dad is Scott Mouser, and her mother is Tina Mouser. She grows up with her parents and her siblings in her hometown. Her brother’s name is Aaron Parker Mouser, and his sister’s name is Laura Ashley Mouser. They never have restrictions or difficulties in their career. Their parents were very supportive, so all three were able to enter the acting career. Yes, her siblings are also in the acting business.

Mary Mouser is 24 years old from the date of writing and is young, so she still has bigger things to achieve, and as we can, she has a bright future ahead. She stands 5 feet and 3 inches ( 163 cm) and weighs 52 kilograms (115 lbs in pounds). Her body measurements are 32-24-24. Her zodiac sign is Taurus. Her natural hair color is light brown, and her eyes are blue. Her body is slim, and she maintains her body well. 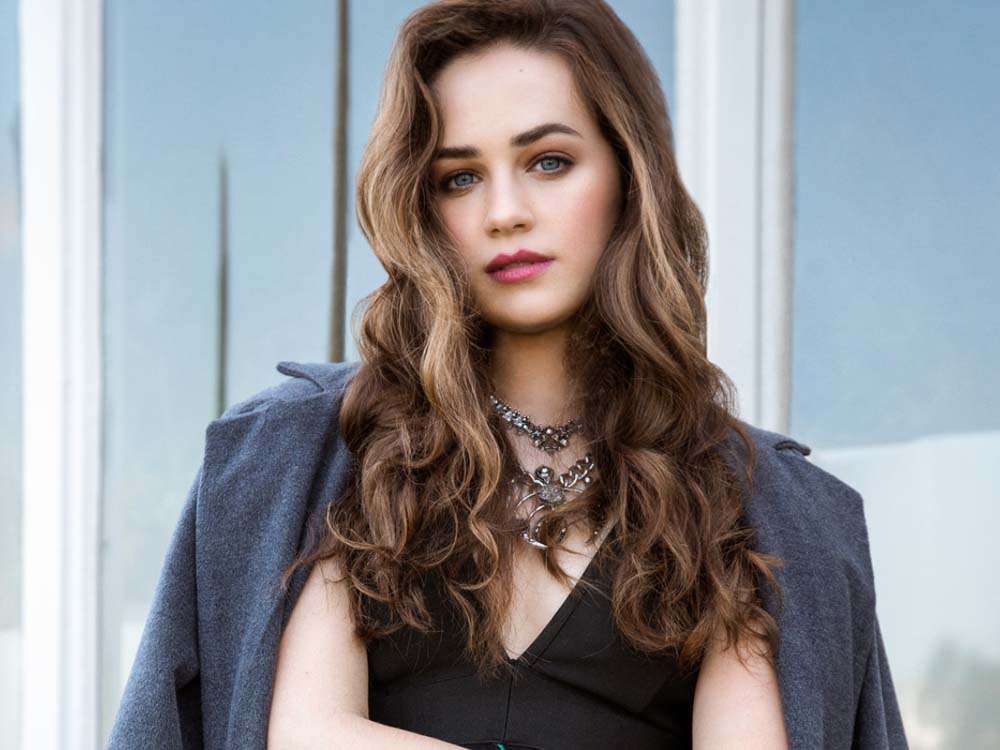 Along with a busy career, Mary Mouser has maintained her social and emotional life as well. She spends her time with her family well. So talking about relationships, there is no wonder she can’t have boys online. With her gorgeous looks, whoever sees her might fall in love. But this lucky boy is Brett Pierce. They first met at a friend’s party on 11th November 2015, and fall in love then as per her Instagram. As of today, there isn’t any sign or news of their breakup, so they are happy with their relationship.

Mary Mouser has juvenile diabetes or Type-1 diabetes, which she found out in 2009 and got diagnosed the same year. She has also participated in activism work for JDRF, a nonprofit organization in New York. This organization supports funds for Type 1 diabetes research.

How did Mouser start her Career?

Mouser was just five years old when she started her career. She was chosen for the photo-twin of Abigail Breslin’s character in Signs. This step initiated the gateways for stardom for her; she got various successful roles, later on, one after another. She had her first notable movie role in the 2009 romantic comedy Bride Wars with Kate Hudson.

Mary became known after her stimulating commitment in Horrible, No Good, Very Bad Day of 2014, Final Fantasy VII: Advent Children and Son of the Mask of 2005 (both), and Alexander and the Terrible.

Mary Mouser played the character of Audrey Gibson in a “Heartland Film Award” winner movie “Alexander and the Terrible, Horrible, No Good, Very Bad Day”. She also performed in the “Son of Mask” continuation to the legendary classic movie “The Mask”.

Mary Mouser also starred as “Lacey Fleming” in the acclaimed award-winning TV series “Body of Proofs”. It’ three seasons and 42-episode long TV series, which was the most suitable for its Comedy, Drama, and Crime class

Mary’s appearance is Samantha LaRusso, the daughter of the famous old classic Karate Kid hero, Daniel LaRusso, in The Karate Kid movie‘s revival TV series. The tv series is the restoration of the renowned duo, Danial, and Johnny rivalry and is set 34 years after the karate kid’s events, which continues in their next generation. Mary’s starring as the main female lead has lifted her position.

Apart from performing in many movies, Mary Mouser has also worked as a voice actor; her voice is renowned in many famous franchises of TV series and video games like “The Lord of the Rings: Aragorn’s Quest”, “Tarzan II”, “Final Fantasy VII: Advent Children”, “Dragon Hunters”, “Eloise: The Animated Series” and many more. 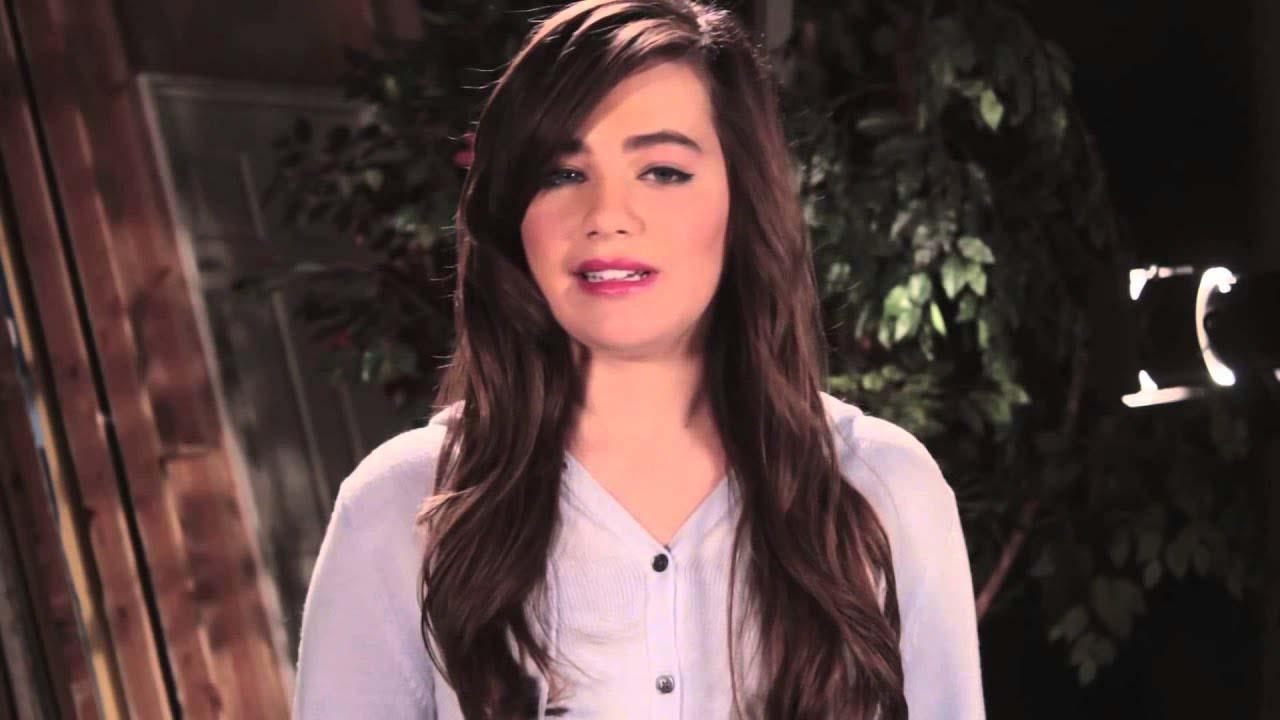 What is the Current Net Worth of Mary Mouser?

We found that Mary Mouser is making 20K per episode in a Television series from some collective sources. And considering her future undertakings, She has an estimated net worth of $1.5 million.