Max Carver who is best known for his role in the TV shows like “Teen Wolf”, “Desperate Housewives” and “The Leftovers” is an American actor who has been active in the industry since 2008. He has a twin brother named Charlie Carver and he plays the role of his twin character in these TV series. With being an actor, Charlie is also a director and a writer. He was nominated for a SAG award along with the ensemble of “Desperate Housewives” in 2008.

Where was Max Carver born and raised?

Max Carver’s birth name is Robert Maxwell Martensen Jr. He was born to parents Anne Carver and Robert Martensen on August 1 of 1988 in San Francisco which is located in California, USA. His father worked as a physician and an author whereas his mother works as an activist and philanthropist. His twin brother Charles Carver is 7 minutes older than him. He also has another brother named Bayard Carver. He went by the name of Max Martensen before acting. His mother later married Denis Sutro.

In 1992, they moved to Napa Valley. He completed his high school education at St. Paul’s Boarding School in 2007. After high school, he graduated with a bachelor’s degree in English from the University of Southern California in 2012. 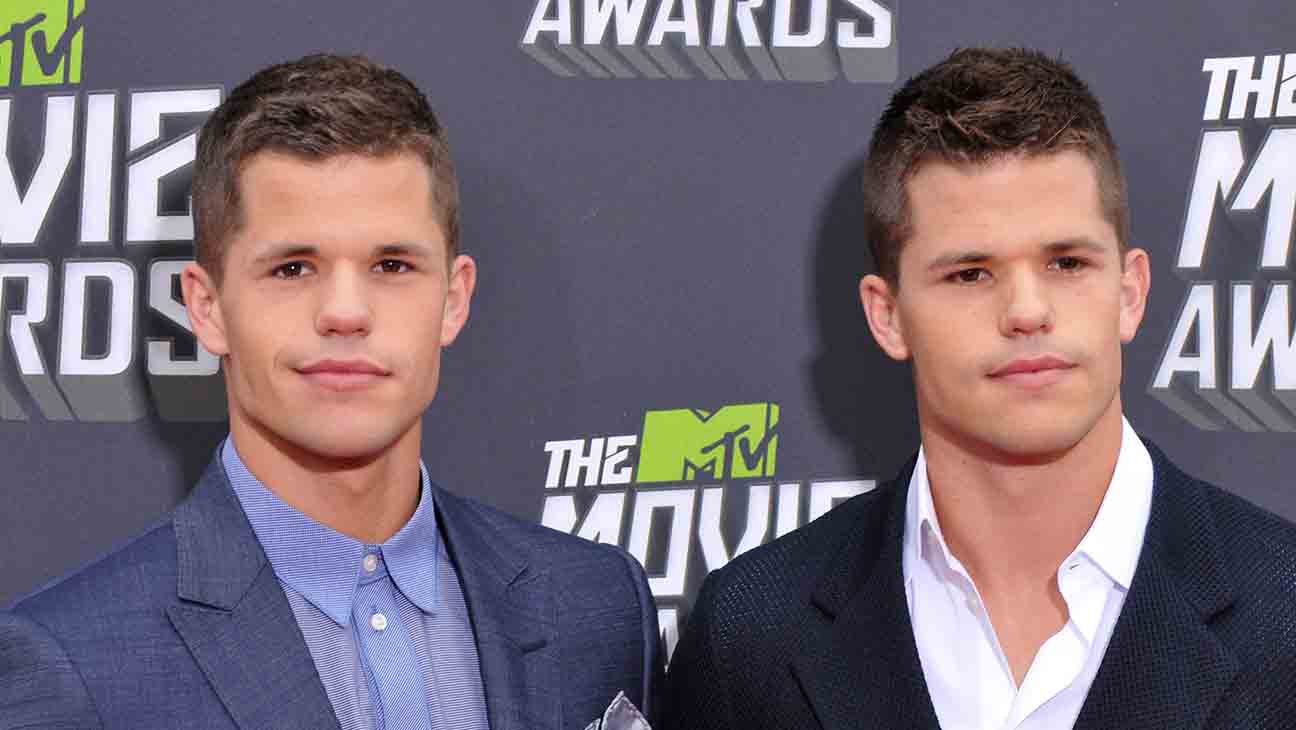 How Max started his career?

In 2014, he appeared in two films, namely, “Ask Me Anything” in 2hich he portrayed the role of Rory and “Intervention” in which he acted as Lifeguard Joe. 2016 saw him appear in the short film titled “Rough Sweat” as Thomas. 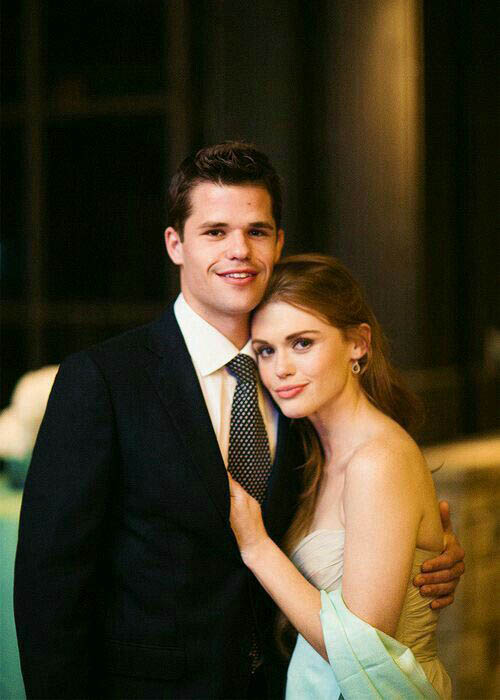 Max Carver’s girlfriend is Holland Roden, they started dating in 2014. Holland Roden is also an actress. There has been a rumor that they have split up. But from a recent post of them together on tumbler on March 18 2021, we can assume that they are still together. As of December of 2020, Max isn’t married and doesn’t have any children. He loves traveling and hanging out with his family. He also plays guitar and has also built a guitar with his dad. 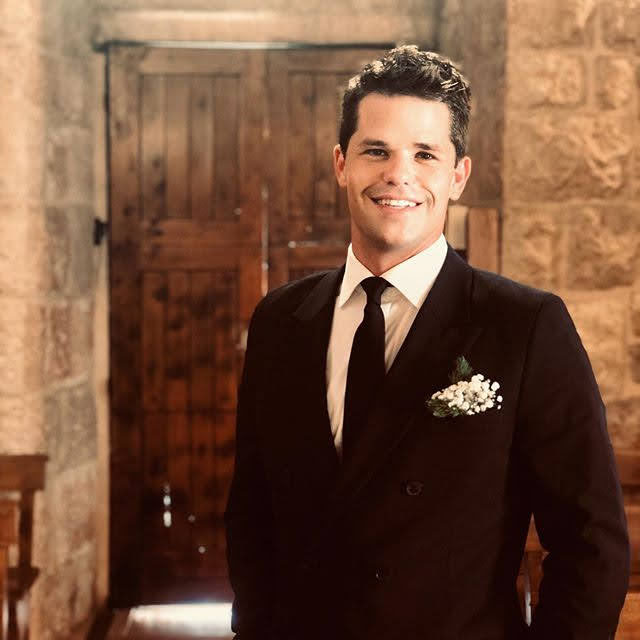 Max Carver’s net worth is estimated to be around US$ 2 million as of December 2021. He makes most of his fortune from acting in various films and TV shows.