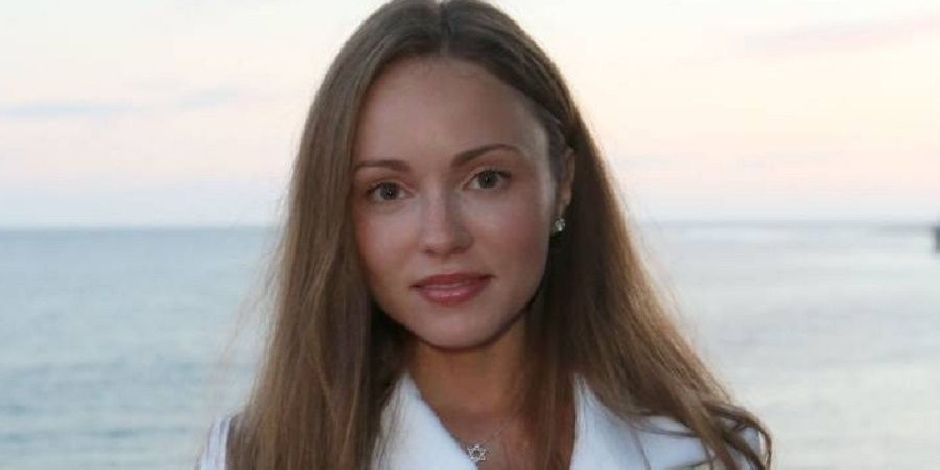 Nikita Kahn is an animal advocate, model, philanthropist, businesswoman as well as and actress. She is popularly known for being the love interest of American business magnate Lawrence Joseph Ellison or simply Larry Ellison. He is also the co-founder of American multinational computer technology corporation Oracle Corporation.

Where was Nikita born and raised?

Kahn was born in 1991 with the birth name Iryna Osipova. She was born and raised in Ukraine, Eastern Europe. She moved to the United States for better exposure to her career. Thus, she has Ukrainian and American nationality belongs to the Ukrainian ethnicity. She hasn’t disclosed further information about her family background yet.

Nikita completed her primary and high school in Ukraine. She later moved to the States, where she joined Kyiv National University of Trade and Economics. She graduated from her university with a Master’s degree in Business Administration. In addition, she has a Bachelor’s degree in hospitality tourism. She also took architectural courses in California.

Check out the latest updates on philanthropist Georgina Bloomberg

How did Kahn start her Career?

Nikita Kahn first gained her interest in working in real estate while taking architectural engineering courses in California. She decided to open her own real estate through her knowledge of architecture. After that, she started working as an interior designer. Apart from that, her love for animals led her to open her own rescue center called Nikita Kahn Rhino Rescue Centre in 2016. She is also an advocate and animal activist. She has also helped raise funds for the animal rescue and was successful in collecting $600 thousand for California Rescue Center.

Kahn is also the board member of the animal rescue center, Peninsula Humane Society & SPCA. She is also an actress and has made her small appearance in the action thriller film “Catch .44,” Mel’s girlfriend, in 2011. She is also executive producer for the documentary “The Last Animals,” released in 2018. As a model, she has also been featured in magazines like The Circle Magazine and Hola Magazine.

Nikita Kahn has been dating billionaire Larry Ellison for a long time, 46 years older than her. She isn’t married yet, and despite dating for several years, they haven’t shown any sign of tying their knot yet. We can see they are busy with their professional career right now. Apart from her busy career, Ellison loves to travel by traveling, peeking into fashion and trends.

Ellison has opened a restaurant in Malibu by her name, Nikita Malibu. Her boyfriend, Ellison, has been married 4 times before and has 2 children named David Ellison and Megan Ellison.

Kahn takes special care of her body. She believes in taking a healthy diet and maintain a healthy lifestyle. In fact, she writes blogs about health and fitness as well.

Check out the latest updates on Philanthropist Karima Jackson

What is the Current Net Worth of Nikita?

Nikita Kahn has an estimated net worth of $25 million as of 2021. She is well-off on her own. On the other hand, her boyfriend, Larry Ellison, has a net worth of $60 billion. Being the lover of the United States’ fifth richest person, she has still chosen to make her own earnings. She has also endorsed the jewelry brand, Graff Jewelry which adds extra to her earnings. Maintaining a healthy lifestyle is her motive, and we can see that she is living a luxurious and active lifestyle.