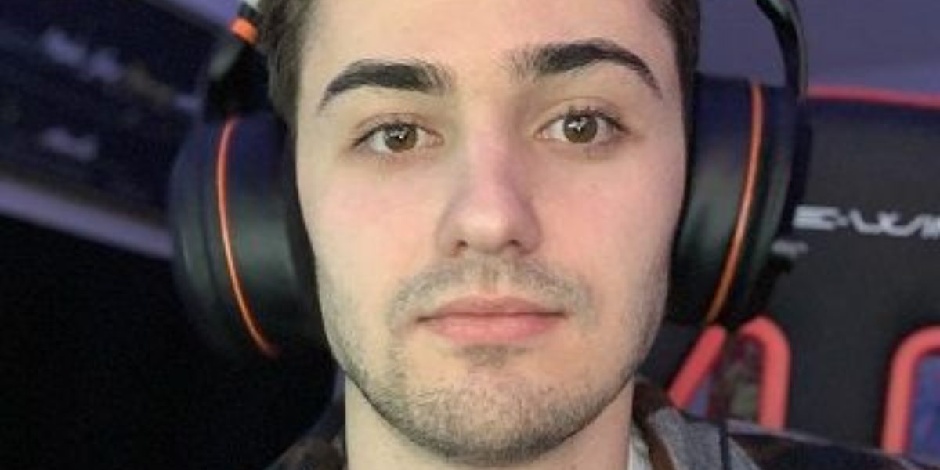 Red Nicks is an American YouTuber who is well-known for his variety of video gameplay. Nicks has gathered more than 3.14 million subscribers to his YouTube channel, Nicks.

He is one of the popular video game streamers in the United States.

Where was Nicks born and raised?

Red Nicks was born on 16th June 1995 in Orlando, Florida, United States. His real name is Nicholas but he hasn’t disclosed his full name yet. He is best known by his nickname, Nicks. Nicks hasn’t revealed the name of his parents or siblings. But few things we know about him is that he was raised in the United States thus, he has American nationality and white ethnicity.

Nicks was born under the star sign, Gemini. Further information regarding his educational background is also a mystery to us. He prefers to keep his childhood and family information secret from public disclosure.

How did Nicks start his career?

Red Nicks opened his channel Nicks in July 2012. Since then, he has started uploading videos of his video gameplay and several other vlogs. Nicks used to play Call of Duty: Black Ops 2 and try out new methods and tricks. Some of his early videos were “Teaching the Red Reserve Leader How to Fake Trickshots! (Modern Warfare 2 Aimbot Trickshotting!,” “HITTING TRICK SHOTS ON BLACK 0PS 3 WITH EVERY DLC WEAPON! (39 TRICK SHOTS),” I ACCIDENTALLY HIT A TRICK SHOT WITH THE MOD MENU OPEN! (4 SHOTS),” which has several hundred thousand views.

Today, Red streams mostly of Fortnite games. He challenges different techniques and different people on his video game trying out different outfits. He also plays Among Us. Some of his most watched videos with millions of views are “HIDING inside IRON MAN’S VAULT while it’s CLOSED!,” “We Built an Invisible Skybase while being Invisible in Fortnite!,” “I got 100 players to STAND SYILL and let the STORM CHOOSE WHO WINS in Fortnite…,” etc.

Who is Nicks in a relationship with?

Red Nicks is currently in a relationship with a social media personality as well as a streamer, Rita CYAM, popularly known as @gnarlyrita. The couple started dating in late 2021. Nicks first noticed Rita when she wore the t-shirt of his brand called One Percent. He confessed that he found Rita cute in her pictures and immediately followed her. They didn’t exchange text for a few months but eventually ended up texting and now they are in a happy relationship.

Nicks confessed his relationship with Rita in his September video, “Meet my Girlfriend….” The couple hasn’t posted the pictures of them together on any other social media platforms as they prefer to keep their love life private.

Red Nicks celebrated his 26th birthday on June 2021. He is a health freak and spends most of his time in the gym working out on his physics. We don’t yet know the detailed information about his physical measurements except for the fact that he has an attractive body build. Nicks has an attractive tall height of 6 feet 8 inches which is about 203 cm tall. He possesses brown hair and brown eyes and has a straight sexual orientation.

Red Nicks has an estimated net worth of over $1 million as of 2021. He recently bought a new house with his room partner and spent $30 thousand solely for his gaming room. He also owns two luxury cars, outdoor gyms, and many more. Nicks is leading a successful life as a streamer and YouTuber.