Sherri Saum, who is best known for her roles in TV series like “The Fosters,” “Begged and Choosers,” “Treatment,” and “Good Trouble,” is an American actress who has been active in the film industry since 1997. She is also renowned for her soap operas roles like “One Life to Live” and “Sunset Beach.” “Good Trouble” and “The Fosters” are the shows Sherri guest-starred.

This article will provide you full coverage of Sherri Saum’s history, struggles, factors affecting her career to date, and many of the incidents she shared secretly. 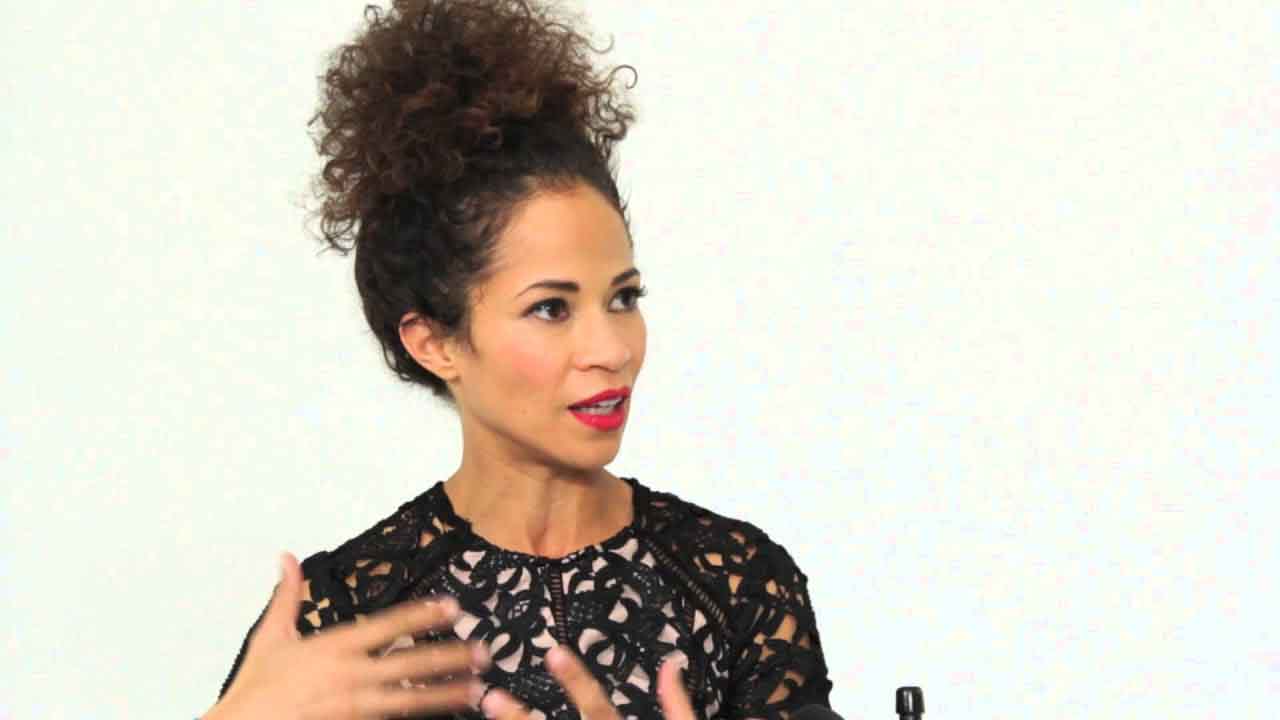 Sherri’s full name is Sherri M. Saum. Sherri Saum was born to an African American father and a German mother on October 1 of 1974, in Dayton, Ohio. She has two siblings, namely Michael and Lisa Saum. Sherri went to NY to further drive her career. She worked with a NY based modeling agency called Images Management.

Sherri Saum appears more on television than in big-screen films. Sherri made her TV debut in 1997 with the TV series called “Sunset Beach.” In it, she played the role of Vanessa Hart from 1997 to 1999. Sherri was a series regular and got chosen for a Daytime Emmy Award for this performance in 1999. From 1999 to 2001, she acted as Casey Lennox in the TV series called “Beggars and Choosers.”

In 2000, she appeared in an episode of “Girlfriends” as the character named Angela Anderson. The other year, Sherri Saum seemed in the role of Ariel in an episode of “Charmed.” From 2001 to 2003, she acted as Keri Reynolds in the TV series titled “One Life to Live.” 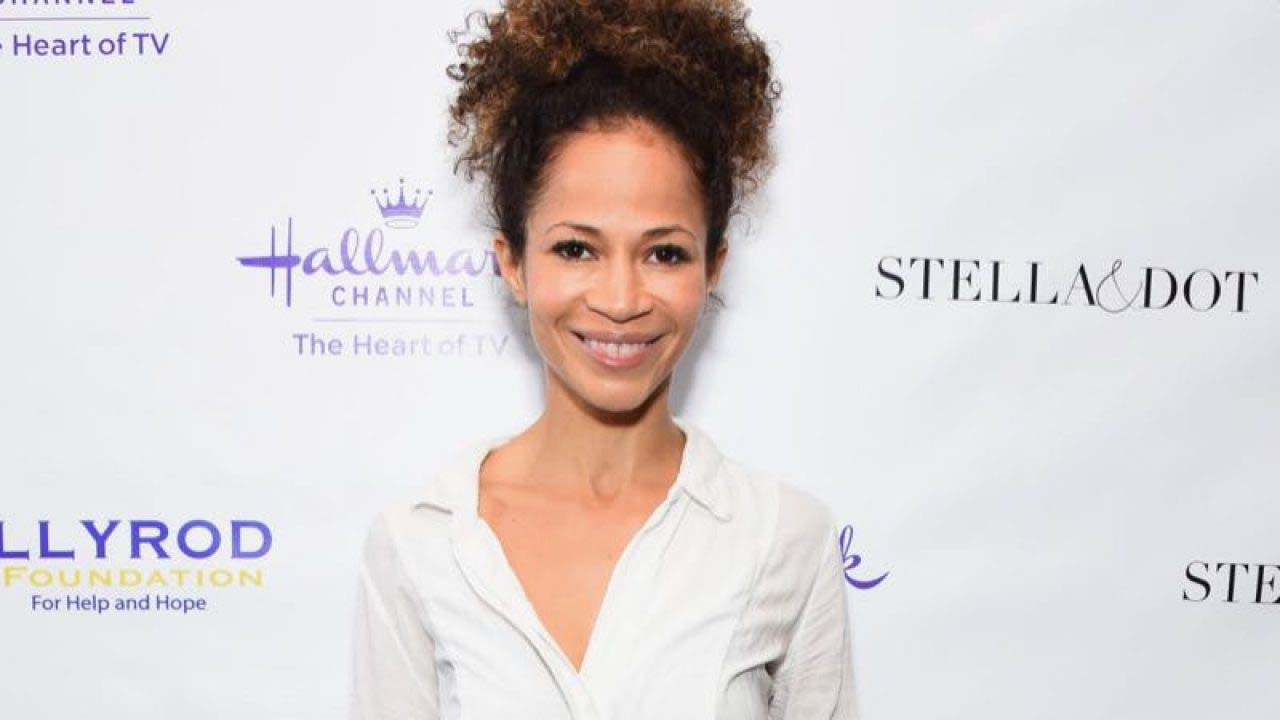 From 2006 to 2007, Sherri Saum performed the recurring character of Natalie in the TV series “Rescue Me.” She appeared in four episodes of “Gossip Girl” as the character Holland Kemble from 2009 to 2010. From 2013 to 2018, Sherri played the lead role of Lena Adams Foster in “The Fosters.” In 2019, she acted in the recurring role of Mima DeLuca in “Roswell, New Mexico.” The same year, she appeared as Altarah in 3 episodes of “Agents of S.H.I.E.L.D.” and Gina Puri in 8 episodes of “Limetown.”

Sherri Saum represented the recurring part of Ellie Whedon in “Locke & Key.” Sherri Saum emerged in an episode of “Grey’s Anatomy” as the character Allison Robin Brown in 2020. She made her film debut in 2003 with the film titled “Anne B. Real,” in which she played the role of Janet Gimenez. The same year, she acted as Cadence in the romantic film titled “Finding Home.” She went on to play the role of Georgia in the feature film titled “Love and Suicide” in 2005. In 2009, she acted as Nicole Tate in the movie “Relative Stranger.”

The following year, she served as Susan in “Ten Stories Tall.” Sherri Saum played the character in the short film titled “First Strike Butcher Knife” in 2017. In 2018, she acted as Jane Pope in “#SquadGoals.”

Kamar de Los Reyes and Sherri Saum married on May 26 in 2007. They got married in NYC. Kamar is an actor, and they worked together in “One Life to Live.” The couple announced that they were expecting twins. The declaration got executed in December of 2013. Sherri gave birth to the twins on May 13, 2014. Both were named John Rubén and Michael Luís. She also has a stepson. 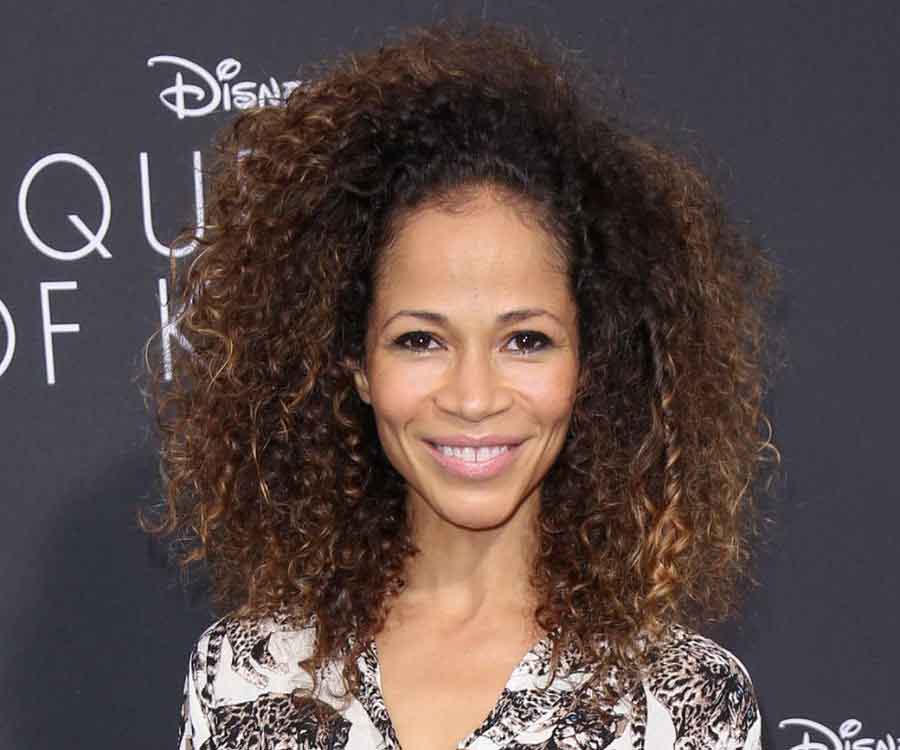 As of October 2020, Sherri has 333k followers and is following 341 accounts on Instagram. She has 201k followers on Twitter and follows 494 accounts.

As of October of 2020, Sherri Sauna has an estimated net worth of around US$ 18 million. Sherri makes most of her fortune from acting in films and TV shows.