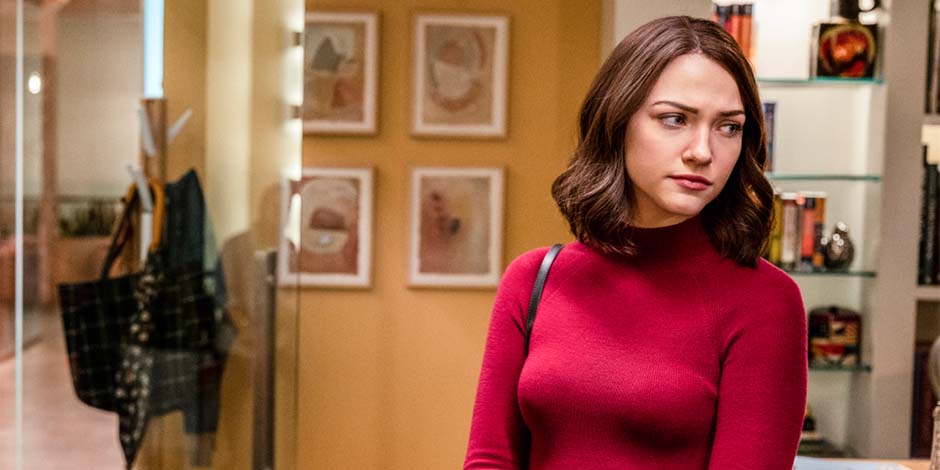 Violett Beane who is best known for playing the role of Jesse Quick in the TV series called “The Flash” and Markie in “Truth or Dare” is a professional actress from the United States of America. She is a charming actress of great potential and only time will tell what the future beholds for her as she is still in the early phases of her career. 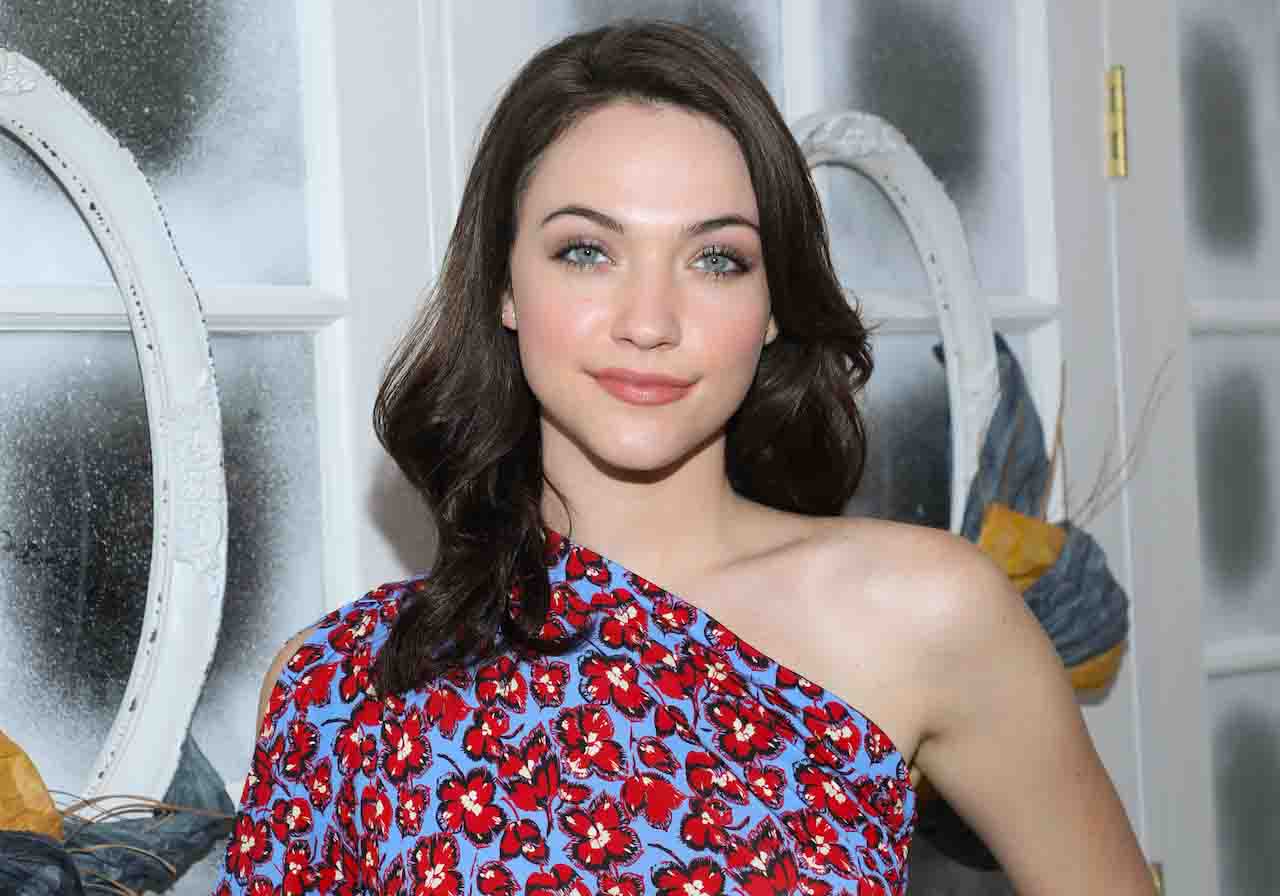 Violett Beane was born to Andrea Beane and her husband on the day of 18 May of 1996 in St. Petersburg which is located in Florida, USA. Her mother works as an art teacher and also is an artist herself. Her family along with her moved to Austin when she was 10 years old. She was raised as a Quaker. She then spent her teen years in Austin which she considers her hometown.

While living in Austin, she discovered her love for performing. After this, she studied drama in middle school and also in high school. She found her first agent in Austin after determining to seek acting professionally.

Violett Beane made her film debut in 2016 with the comedy film titled “Slash” in which she acted as Lindsay. In 2016, she appeared as Claire Wilson in the animated documentary titled  “Tower”. In the supernatural horror movie titled “Truth or Dare”, she portrayed the role of Markie Cameron in 2018. In 2019, she performed in the film titled “Flay” in the role of Bethany. 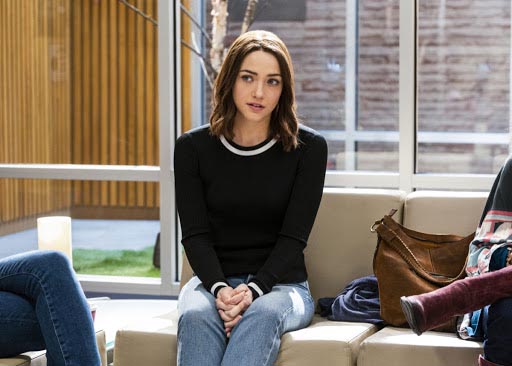 She made her TV debut in 2015 with the TV series titled “The Leftovers” in which she portrayed the role of Taylor. She appeared as a recurring character in a total of 5 episodes. From 2015 to 2018, she portrayed the role of Jesse Wells a.k.a. Jesse Quick in the superhero TV series titled “The Flash“. She appeared in this recurring role for a total of 21 episodes. This role helped her gain fans worldwide and boosted her popularity. In 2016, she appeared in “Chicago P.D. ” as Maya Collins on the episode titled “Some Friend”.

Violett Beane is currently in a relationship with Eyelid Kid. They got together in 2016. Eyelid Kid is a musician and a singer. To date, she hasn’t married anyone and doesn’t have any children. Violett is a vegan and suggests others to follow this way of life too. She also did a nude pose for PETA in support of veganism. She is currently living in NYC. 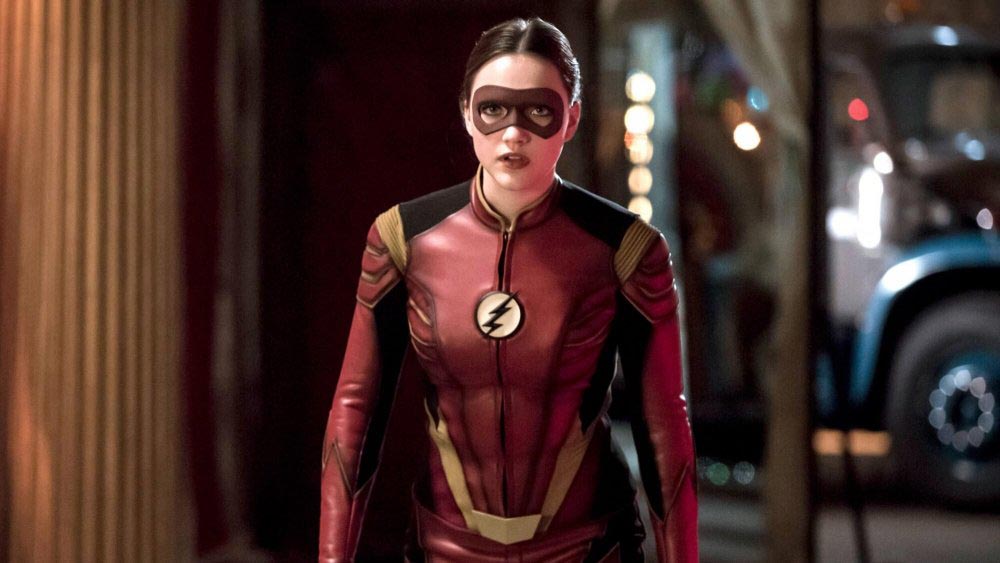 She also posts professional pictures from photoshoots and events she attends. She is very keen on make-up and credits the makeup artist and hairstylists for the makeup and hair for her. She also loves to post pictures of her dog and rabbit on Instagram. She has a separate account for them. The dog is named Kora and the rabbit is named Milo.

Violett Beane’s net worth is estimated to be around US$ 1 million as of December 2020. She makes most of her fortune from acting in films and TV shows.