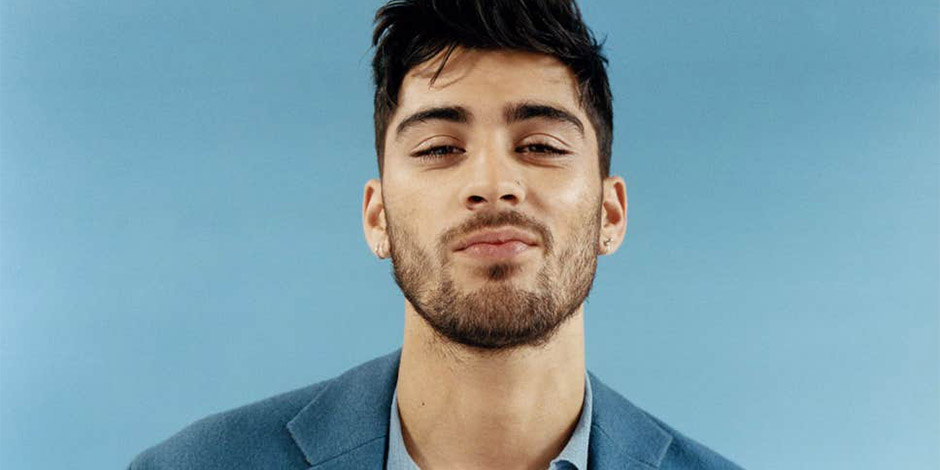 Zayn Malik was born on 12th January 1993 and currently in his 20’s. His birth name is Zain Javadd Malik, and he grew up with three sisters in a city named Bradford of West Yorkshire in England. He is the son of Yaser Malik and Tricia Brannan Malik. His father is from British Pakistani ancestry, and his mother is from English Irish ancestry. His parents are Islam, and he grew up as Muslim, but now he does not follow any religion.

Malik studied in Lower Fields Primary School and got certified from Tong High School. He was interested in music since his childhood and used to hear all sorts of music like hip hop, R&B, reggae, and also his father’s music, which was of the Urban pop genre. Zayn Malik also trained in boxing for two years. 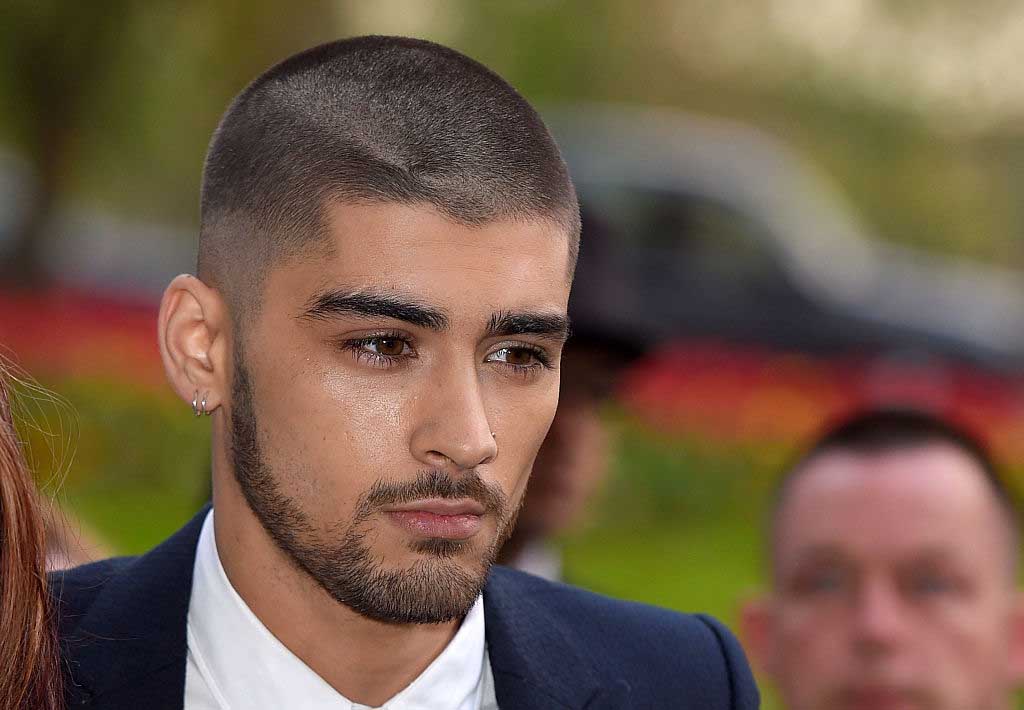 Zayn’s career started when Zayn Malik joined the audition in The X Factor in 2010. Malik has always been a shy time and speaks little. On the day of the audition, he was nervous but still, his mother forced him to audition. He was selected in the first round after signing Mario’s “Let Me Love you” song but got eventually eliminated during the semi-final round.

Later he with his former band member- Harry Styles, Liam Payne, Niall Horan, and Louis Tomlinson- was formed as a group called One Direction and joined the competition. Together they became third in the program. They soon rose into fame and became the most significant boy member of that time.

Zayn Malik, along with the band member, released their first album, which became the Best Seller List in The Sunday Times’. The bands came No.1 in 16 countries and won the hearts of millions of people. Their single song “What Makes You Beautiful” came No.1 in the UK and NO. 4 in the US; after that, they continued making hit songs like “Gotta Be You” “One Thing.” They performed concerts in various countries. Their “Take Me Home” album became the NO. 1 in the Billboard 200.

Their another album, “Midnight Memories,” became the best selling album once again, reaching Billboard 200. In 2014, after releasing their final albums together, Zayn left the group member wanting to live an everyday life away from fame for some time. Zayn started his solo profession after dropping One Direction. In 2015, Zayn Malik decided to release his first-ever single album but was unsuccessful.

Later, Zayn Malik signed the contract with RCA Records released his first-ever album “Mind of Mine,” in which he wrote all the songs with other songwriters. Zayn Malik’s first title song, “Pillowtalk,” with model Gigi Hadid featuring in the video, became the No.1 hit songs in many countries. It reached the Billboard Hot 100 again; his second song of the album “Like I Would” also became the hit reaching to Billboard. 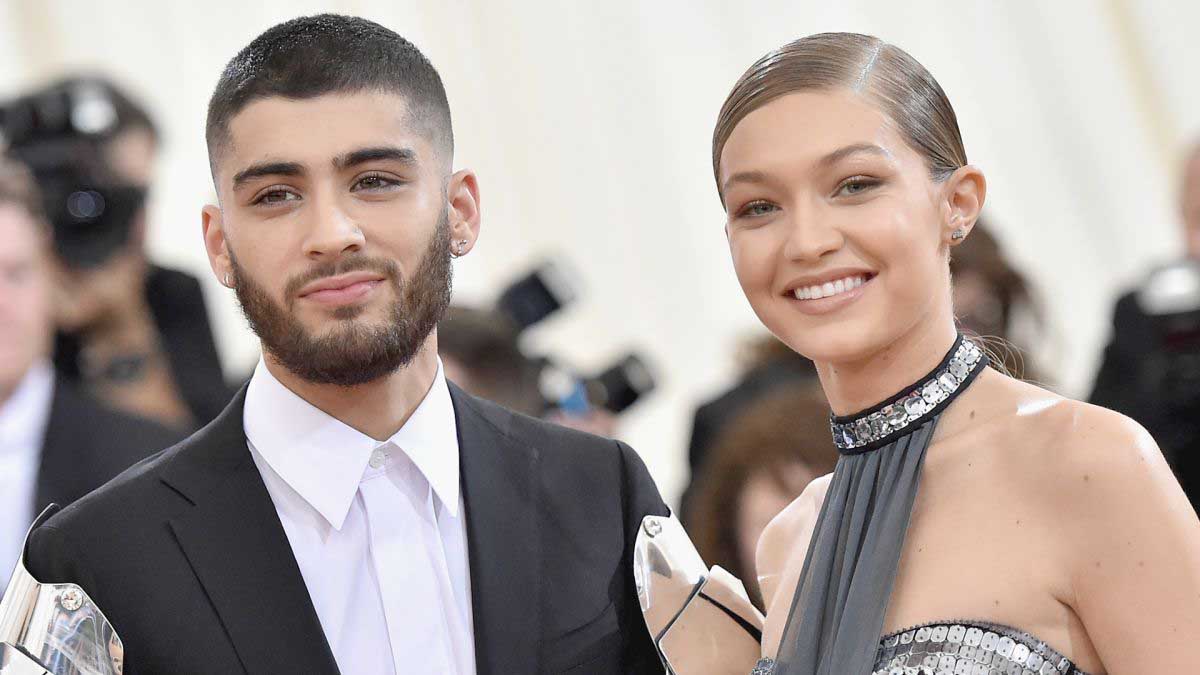 In 2017, Zayn released multiple hit songs, namely “Still Got Time,” “Dusk till Dawn.” Zayn released his second album in 2018 with the title song “Let Me” on April, Entertainer on May, Sour Diesel, Too Much, Fingers, No Candle No Light on July, October, November, respectively.  On 25th September, Zayn Malik released his first single after two years, “Better.”

During Malik’s early career years, he was dating an English singer, Perrie Edwards, a famous girl group Little Mix. They got already engaged, but Zayn broke up with her through a phone call in 2015. Malik is currently dating a supermodel, Gigi Hadid, and had their first child together. A baby girl was born on 23rd September in 2020.

Zayn Malik has done many charity works himself and during his time in the group as well. He has shown his support to people living in South Asia who are living their hard life. Together with his group member, Zyan donated and gathered many funds for African relief as well. He became the British Asian Trust ambassador, which works on providing support to the poor people. He even sold his guitar in an auction to provide iPads for the children in the Ninewells hospital. 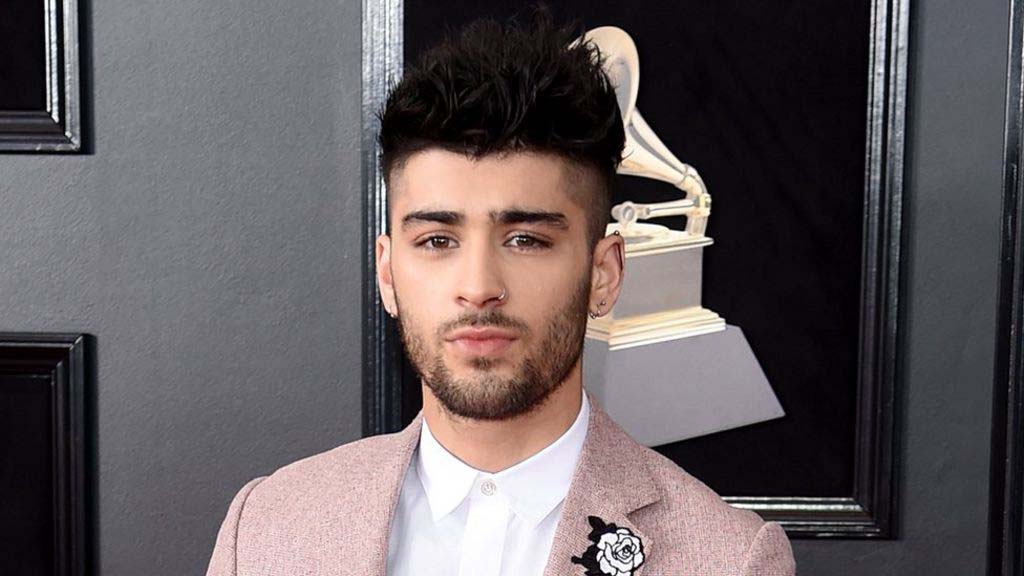 Zayn is about 5 feet and 9 inches and weight about 66 kg. His natural hair color is brown and has a Hazel Brown eye with dark eyelashes. He possesses some attractive facial features. Zayn has 38 inches broad chest with a waist 28 inches and 13 inches biceps.

Zayn Malik has cool tattoos all over his body. He loves art; thus, when he finds his best piece, he carves into his body.