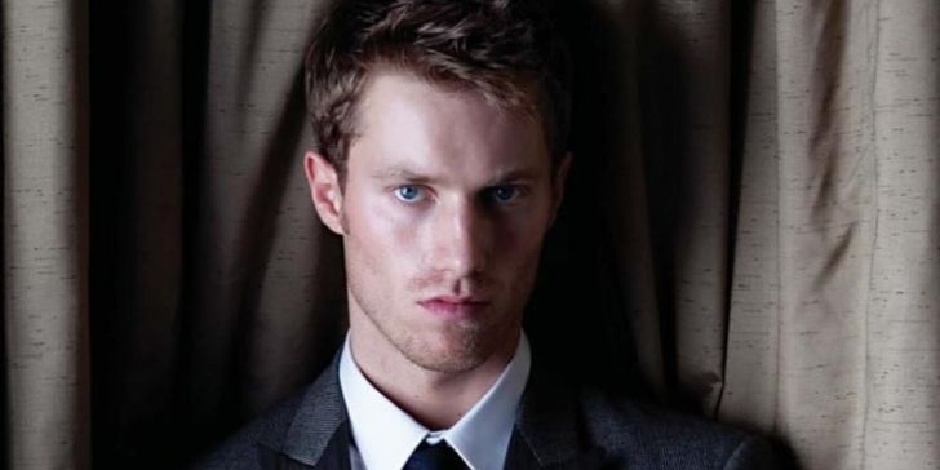 Jonathan Keltz, whose real name is Jonathan Lippert Keltz, is an American-born actor who is popularly known for playing the roles in “Entourage”, “Prom” and “21 & Over”. Jonathan has been seen working actively in his acting career since the year 2004.

Jonathan Keltz holds an American nationality and as per his ethnic background, he belongs to Askenazi Jewish and German ethnicity.

Jonathan Keltz was born into a well family so that he spent his childhood happily with his family. His mother used to work in public relations where his father is known as a co-founder of Scholastic productions. Earlier, he moved to Canada with his family. He became interested in an acting career so that, he started focusing on his acting career from the age of 10.

Jonathan Keltz attended high school the Northern Secondary School which was located in Toronto, Ontario after he moved to Canada. When he turned the age of 10, he started taking acting classes and when he was 16, he started working as an actor.

How did Jonathan start his Career?

Jonathan Keltz started his film career after he had been cast as Dough Berry in the movie “Mayday” in 2005. In that same year, he was also seen appearing as Valet in the movie “Cake”. Further in 2011, he was seen playing the role of Brandon Roberts in the American teen romantic comedy movie “Prom” which is known as his best-played movie.

Likewise, in 2013, he played the role of Randy in the movie “21 & Over” which was directed by Jon Lucas and Scott Moore. Later, in 2019, he got the role of Ethan in a Canadian drama movie “The Cuban”. After that, he was also seen appearing in several movies including “Play Back”, “White Night” alongside Tara Yelland, and more.

Jonathan Keltz started his television career after he had been cast s Nate in the series “Degrassi: The Next Generation” in 2004. After that, from 2009 to 2011, he starred as Jake Steinberg in an American comedy-drama television series “Entourage” where he shared the screen with Scarlett Johansson and received so many positive responses.

Check out FameandName to know more about Scarlett Johansson

Who is Jonathan dating?

Jonathan Keltz is in a romantic relationship with his girlfriend Laysla De Oliveira who is also a Canadian actress and is known for her roles in “Locke & Key” alongside Coby Bird, Jack Mulhern, and Griffin Gluck,  “Guest of Honour”, “In the Tall Grass”. They are living their happy life together and seen showing their love and care towards each other by posting photos on their Instagram account.

To talk about Jonathan Keltz’s physical statistics, he has a height of 5 feet 11 inches (1.80 m) and a weight of 73 kg. Besides this, he has got a good-looking face with a fit body and has light brown hair with blue eyes.

How much is the Current Net Worth of Keltz?

Jonathan Keltz is a good-looking, active, and talented actor who was seen appearing in several movies and series like “Entourage”, “Prom”, “21 & Over” and more. Jonathan is a very hardworking person who has become a success in his acting career which leads to having an estimated net worth of $1 to $5 million.