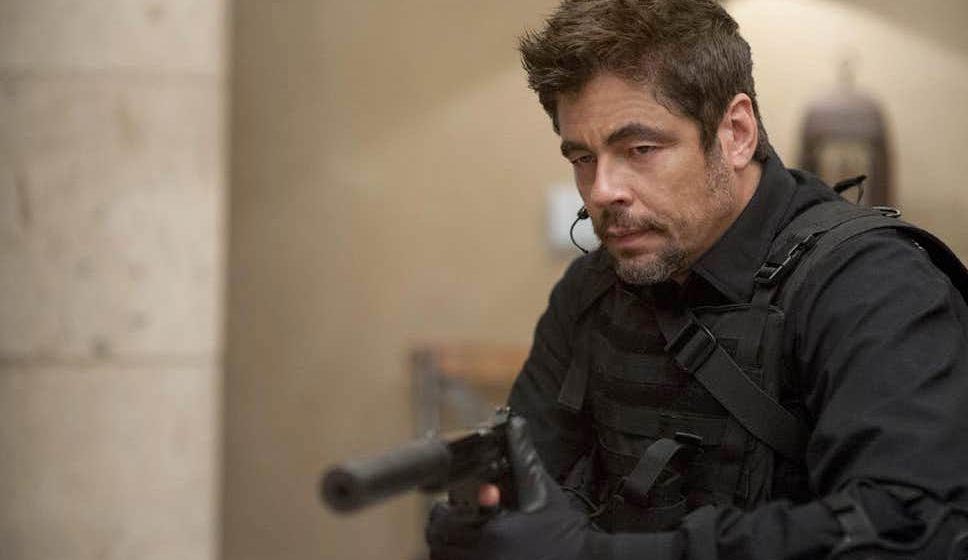 Why is Benicio del Toro famous?

Benicio del Toro who is best known for his role in TV shows and films like “Traffic“, “21 Grams“, “Fear and Loathing in Las Vegas” and “Escobar: Paradise Lost” is a Puerto Rican actor/producer who has been active in the industry since 1987. He has citizenships of the USA, Spain, and Puerto Rico.

Where is Benicio born and raised?

Benicio del Toro’s real name is Benicio Monserrate Rafael del Toro Sánchez. He was born to parents Gustavo Adolfo del Toro Bermúdez and Fausta Genoveva Sánchez Rivera on the day of February 19 of 1967 in San Germán which is located in Puerto Rico. His father and mother both worked as lawyers. He grew up with his elder brother Gustavo. He was often referred to as Beno by his family.

He grew up as a Roman Catholic. He studied in a Roman Catholic school located in Miramar. After his mother died of Hepatitis, he moved to Pennsylvania with his father and brother. He graduated from Mercersburg Academy. He initially studied business at the University of California. Soon after, he dropped out and pursued acting and went to Circle in the Square Theatre School.

Benicio del Toro and Kimberly Stewart had a baby together in August of 2011. They named their daughter Delilah Stewart. He gained Spanish citizenship in November of 2011 since he had ancestry in Spain. He is dedicated to environmental conservation and he became the spokesperson of a Puerto Rican environmental organization in 2003. He also joined a campaign that gathered artists to preserve the environment.

Benicio del Toro is not running on any social media platforms.

How did he start his career? 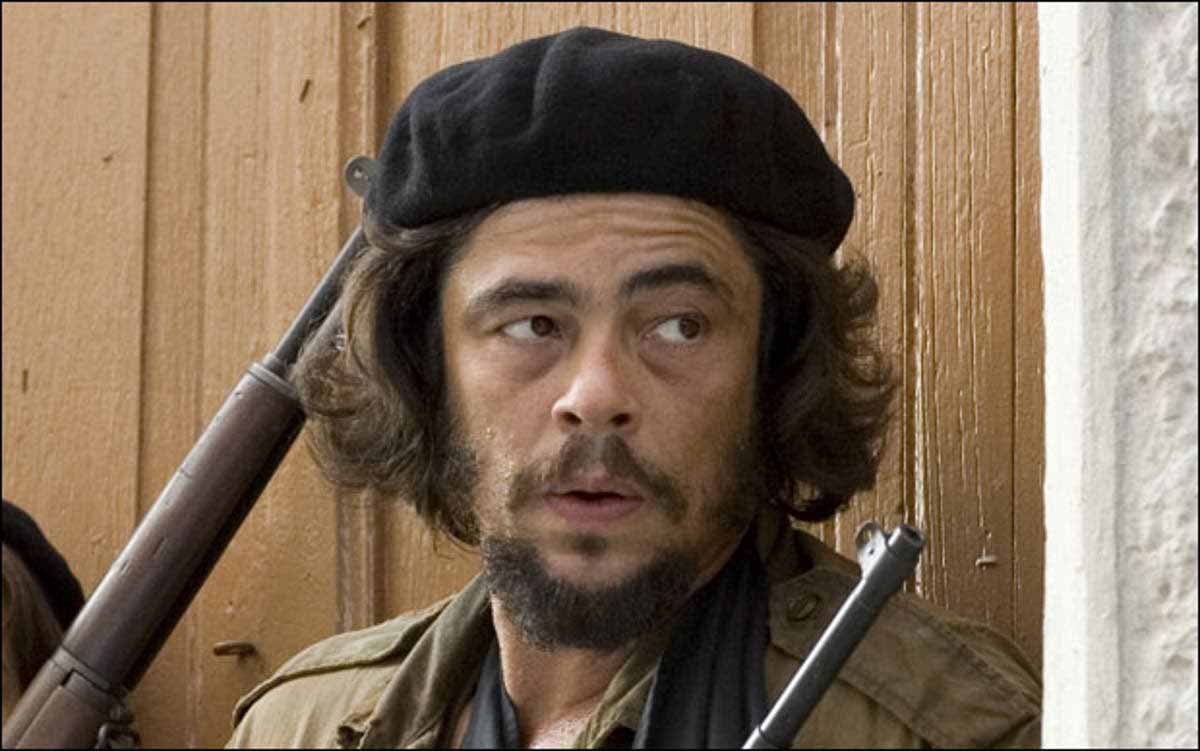 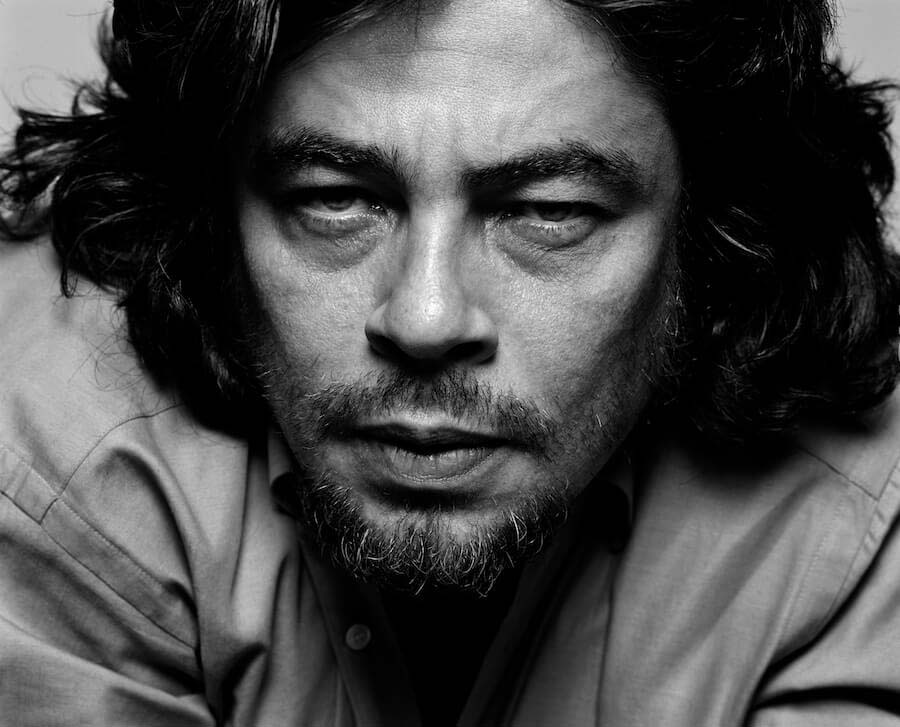 How much money does Benicio has?

Benicio del Toro’s net worth is estimated to be around US$ 45 million as of December of 2020 making most of his fortune from acting in various films and TV shows. Alongside acting, he also earns money from being a producer.