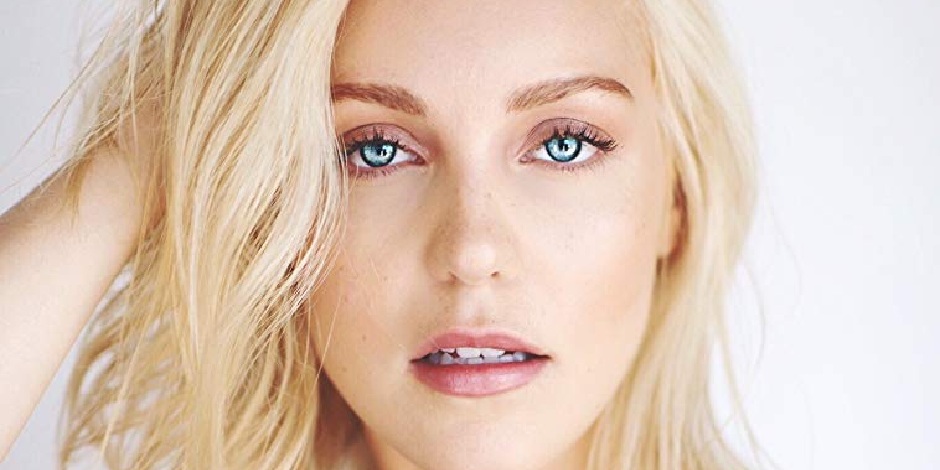 Breanne Hill is an American-born actress who made her appearance in several movies, including “Frontier”, “Rampage”, “The Nature of Romance”, and more.

Where was Breanne born and raised?

Breanne Hill, whose real name is Breanne Parhiala, was born on 10 March 1990 in New Hampshire, New England as a daughter of a father, Thomas Parhiala, and a mother, Joyce Paehiala. She has a younger brother named TJ Parhiala.

According to her birth date, she is at the age of 31, and her zodiac sign is Pisces, as she was born on 10 March. Likewise, Breanne Hill holds an American nationality, and as per her ethnic background, she belongs to the ethnicity of Caucasian. Further, she follows the Christianity religion.

Breanne Hill spent her childhood happily with her family and grew up playing with her younger brother. Her parents seem very supportive of her from an early age, but she keeps all the detailed information secret about her family members.

Where did Hill go to College?

Besides this, Breanne Hill attended North Salem Elementary School for her early study. After that, she joined Salem High School from where she completed her graduation in 2008.

How did Breanne start her Career?

Breanne Hill has established herself as an actress, where she started her acting career after being cast as Jennie Mille in the movie “Decision Time” in 2012. After that, in 2013, she made her appearance as Strauss Child in the TV series “Criminal Minds”.

Check out the latest updates on Jeff Hepner

Who is Breanne dating?

Breanne Hill is in a romantic relationship with her boyfriend Brad Peyton, a Canadian film director, writer, and producer. He is best known for his work on “Journey 2: The Mysterious Island”, “San Andreas”, “Rampage”, “Daybreak,” and more.

The couple looks pretty private about their personal life, so there is still more to know about their love life, but they look perfect and happy together.

To talk about Breanne Hill’s physical statistics, she has a height of 5 feet 5 inches (165 cm) and a weight of 55 kg or 121 lbs. In addition, she has a fit body with measurements of 32-24-35 inches. Similarly, she looks perfect with her blonde hair and light green eyes.

Breanne Hill seems not active on any social media platforms as there is no official account of her. As she is a secretive woman, she also likes to keep her life secret.

A beautiful, active and talented Breanne Hill is an actress who made her appearance in several movies, including “Frontier”, “Rampage”, “The Nature of Romance,” and more. Currently, she is living a wealthy life enjoying an estimated net worth of $800 thousand which was earned through her hard work.