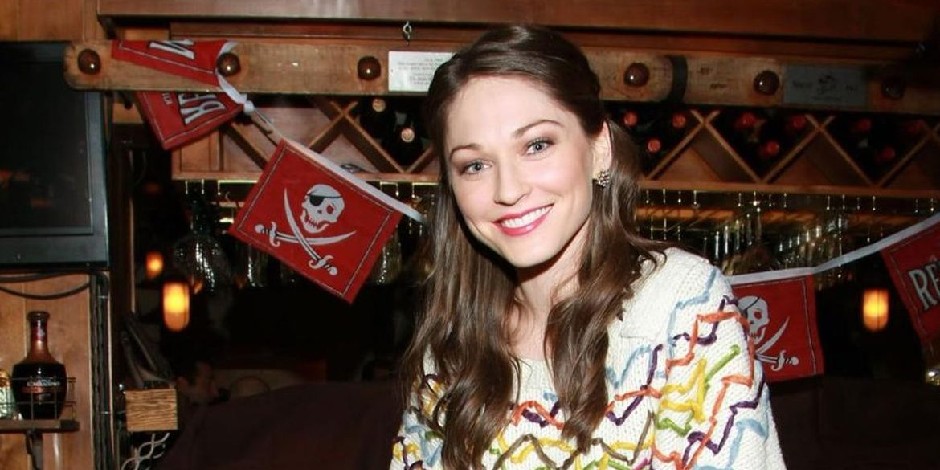 Chandler Belfort is none other than the daughter of famous American author, motivational speaker, Jordan Belfort. Her father is best known for his book, The Wolf of Wall Street.

Who Is the Father of Chandler?

Chandler Belfort was born on 29th July 1993 in the United States to Jordan Belfort and his second wife, Nadine Caridi, a model. Her father previously had failed marriage with Denise Lombardo.

Belfort belongs to nationality American and she has mixed ethnicity as her mother was born in England with German, Italy and Great Britain ancestry and was raised in Brooklyn and her father was native American. Her parents met each other at a party and they fell and in love and got married. Her parents parted their ways in 2005 due to domestic violence caused by her father.

Belfort grew up with her younger brother, Carter Belfort, and her mother after the divorce of their parents. She was born under the star sign Leo.

Where did Belfort go to College?

Chandler Belfort is an educated woman holding a Bachelor’s degree from Muhlenberg College in Allentown, Pennsylvania. She received her degree in Spanish language, Psychology, Literature, and Culture. She further completed her Master’s degree from NYU Steinhardt School of Culture, Education, and Human Development in mental health counseling.

How did Chandler start her Career?

Chandler Belfort is currently working as a client counselor at a practice in New York. Not much is known about her professional career but we do know that she has already started her own professional and independent life.

As for her mother Nadine, she has left her modeling career and is currently working as a Somatic Therapist and she posts several motivational quotes and positive posts on her Instagram.

As for her father Jordan Belfort, he is well-known by everyone. He is the author of the book, The Wolf of Wall Street which has been adapted to film starring Leonardo DiCaprio. Furthermore, the film received Guinness World Records for most swearing. It also received huge success in the box office. He further published Catching the Wolf of Wall Street: More Incredible True Stories of Fortunes, Schemes, Parties, and Prison in 2009 and Way of the Wolf: Become a Master Closer with Straight Line Selling in 2017.

Chandler Belfort is currently 27 years old turning 28 in July of 2021. She is a fine grown woman now. She is 5 feet 2 inches tall and not much information about her physical appearance has been publicized yet. Looking at the childhood photos of Belfort, she has dark brown hair and blue eyes just like her mother.

Who is Chandler in a relationship with?

Chandler Belfort is currently in a relationship with Conner and the couple got engaged back in 2019 probably.
in March 2020, her mother Nadine posted about her testing positive with COVID-19 along with her fiancé. As of 2021, we don’t know much about their relationship however we do know that her mother is happily married. She has changed her surname to Nadine Macaluso. She also has a good relationship with her previous husband, Jordan Belfort.

Chandler Belfort is active on Instagram where she has over 1.2 thousand followers. She can be connected by @chandlerbelfort but she has kept her account is private. She is not active in any other social media platform neither Twitter nor Facebook.

There has been no estimation made yet regarding the net worth of Chandler Belfort. What we do know sure about her is that she is an independent woman and making her own money. Since she has already started living independently, we believe she is making decent money.