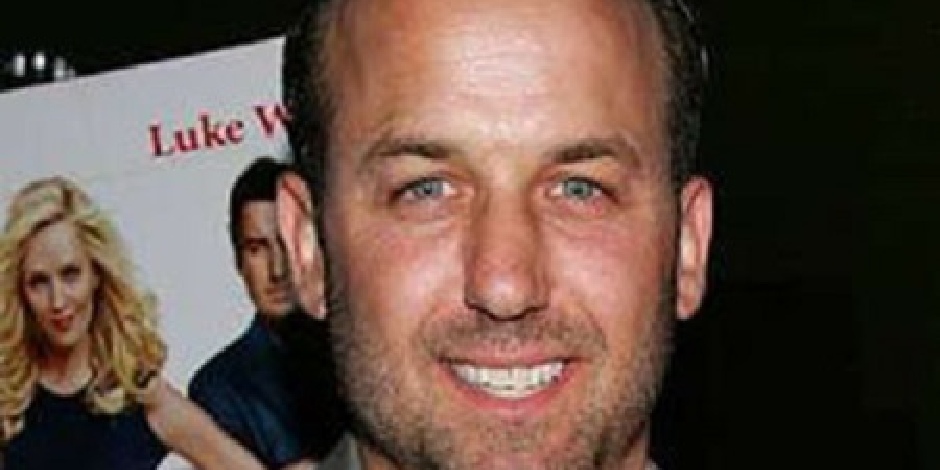 David Haffenreffer is an American-born television personality who worked as an anchor in “Ahead of the Curve” broadcasted on CNN and became part of “CNNfn cable news networks”.

But he is famous because of his marital relationship with his ex-wife Lara Spencer, a well-known American television presenter.

Currently, he is at the age of 54, and his zodiac sign is Leo, as he was born on 2 August. Likewise, Haffenreffer holds an American nationality, and as per his ethnic background, he belongs to the ethnicity of Caucasian.

David Haffenreffer spent his childhood happily with his parents and grew up nicely in a good environment playing with his sisters. Her mother is a clinical social worker who works in the Bristol County Community, whereas his father is a vice president in Providence for Fleet Investment Advisers.

David Haffenreffer has established himself as a television personality who worked as an anchor for the morning television program “Ahead of the Curve” broadcasted on CNN. Likewise, he also became part of “CNNfn cable news networks,” but he rose to fame as an ex-husband of famous American television presenter Lara Spencer.

Who was David married to?

The couple married on 30 September 2000, and together they gave birth to their two children named Duff Haffenreffer and Katharine Paige Haffenreffer. They lived together happily for fifteen years and decided to separate their path. So the former couple had a divorce on 18 June 2015.

After their divorce, David Haffenreffer is living his own single life, whereas Lara married his second husband Rick McVey in 2018. Currently, she is living her happy married life and seems happy with his current husband.

David Haffenreffer is a good-looking and smart man who looks perfect with his brown hair and blue eyes. Further, he seems quiet about his physical statistics so that there is still a question mark about his height, weight, body measurements, and more.

David Haffenreffer is active on several social media platforms like:

Haffenreffer is active on Instagram with the tag name (“@haffenreffer”), where he has 633followers and posted 638 posts. But he has kept his Instagram account private as he is a very secretive person.

Besides this, his ex-wife Lara Spencer is also active on Instagram with the tag name (“@lara.spencer”), where she has 369K followers and posted 2357 posts. In addition, she has posted her beautiful pictures with her loved ones and received many likes and comments on her posts.