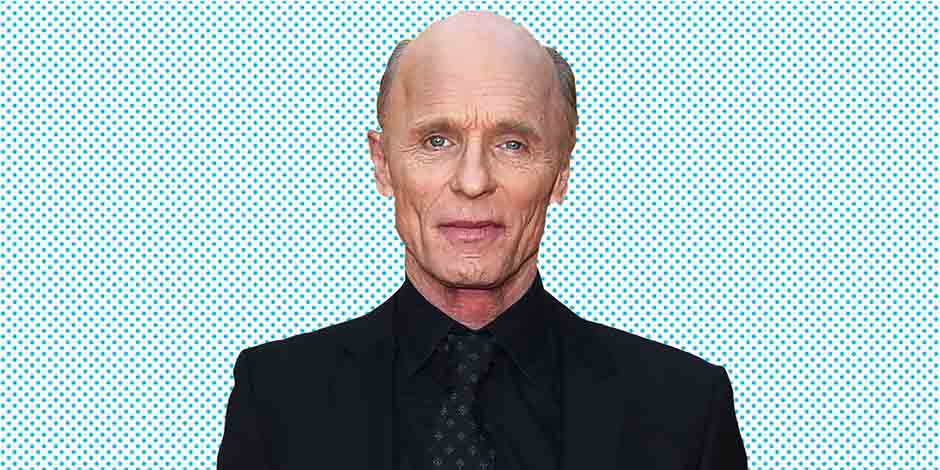 Who is Ed Harris?

Ed Harris is an American actor, producer, screenwriter, and director who is well-known for his roles in movies like ‘Apollo 13’ in 1995, ‘The Truman Show’ in 1998, and ‘The Hours’ in 2002. He has also directed and played in movies like ‘Pollock’ in the year 2000 and ‘Appaloosa.’ Ed Harris won the Golden Globe Award for his work in the 2012 American political film, ‘Game Change’ and the 1998 American psychological science fiction comedy-drama movie, ‘The Truman Show.’ 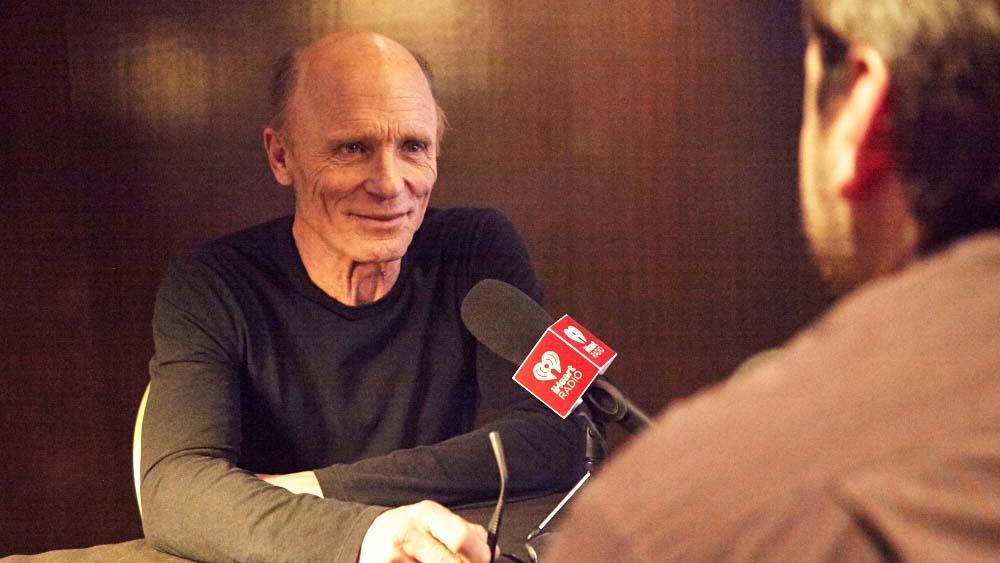 Ed Harris’s full name is Edward Allen Harris. He was born on 28 November 1950 in Englewood, New Jersey, to mother, Margaret Sholl, a travel agent, and to father, Robert L. Harris, who worked in the bookstore at the Art Institute of Chicago. He was born and raised alongside two brothers, Paul and Robert, in a Presbyterian family. Besides this, he is currently 70 years old with the zodiac sign of Sagittarius.

Ed Harris holds an American nationality and is a Presbyterian. Besides this, he stands at the height of 5 feet and 8 inches (1.73m/173cms) tall and weighs around 72kgs (159lbs). Moreover, he has a pair of blue eyes with a bald head.

Ed Harris completed his graduation from Tenafly High School in 1969 and was interested in football during his school days. For further studies, he studied at Columbia University. Later, he looked at the University of Oklahoma to pursue a drama career and graduated with a bachelor’s degree in Fine Arts in 1975.

Ed Harris dated and married Amy Madigan, who is also an actress, on 21 November 1983. They met during the shooting of ‘Places in the Heart,’ and this couple got blessed with a daughter, Lily Dolores Harris, on 3 May 1993. 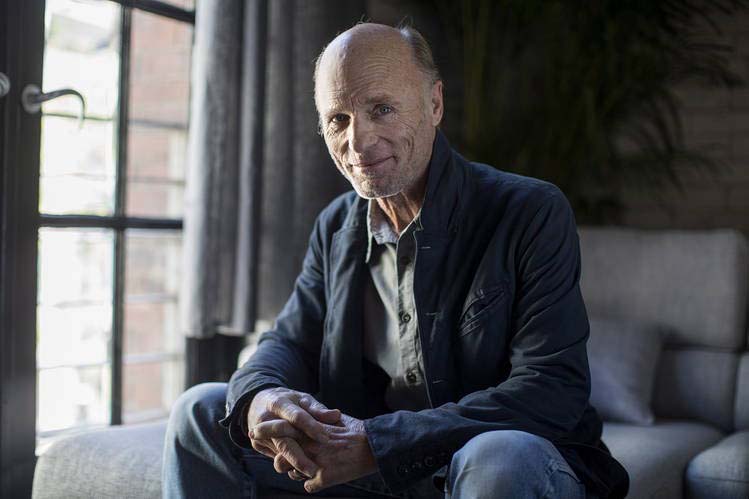 Ed Harris is not active on social media platforms.

He made his debut as a director when he directed and acted in the movie ‘Pollock’ in the lead role of Jackson Pollock. Likewise, he wrote, produced, and served in his film, ‘Appaloosa’ in 2008, where he starred alongside Viggo Mortensen. He appeared with his wife, Amy Madigan, in the 2010 crime drama ‘Once Fallen’ by Ash Adams. 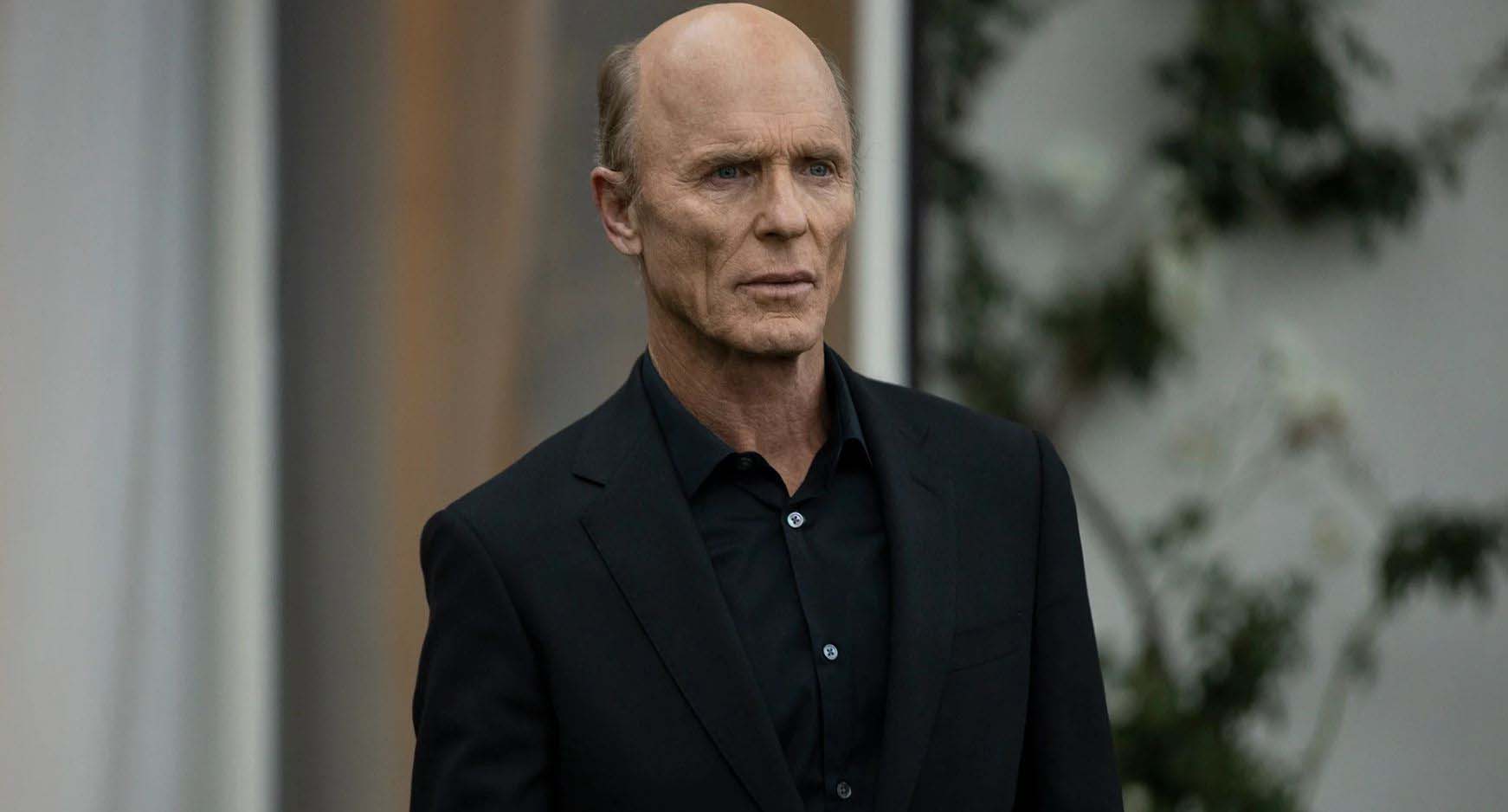 In the year 2013, he appeared as Dmitri Zubov in ‘Phantom,’ as Ed Du Bois in ‘Pain and Gain,’ as Minister Wilford in ‘Snowpiercer,’ as Sheriff Cornelius Jackson in ‘Sweetwater,’ as Tom Young in ‘The Face of Love’ and as the voice actor of mission control in the academy award-winning 2013 science fiction movie, ‘Gravity.’

Ed Harris has come a long way in the entertainment industry, earning himself a lot of name and fame and a lot of money and fortune along the way. As of the year 2020, Ed Harris has a net worth of $20 million approximately.