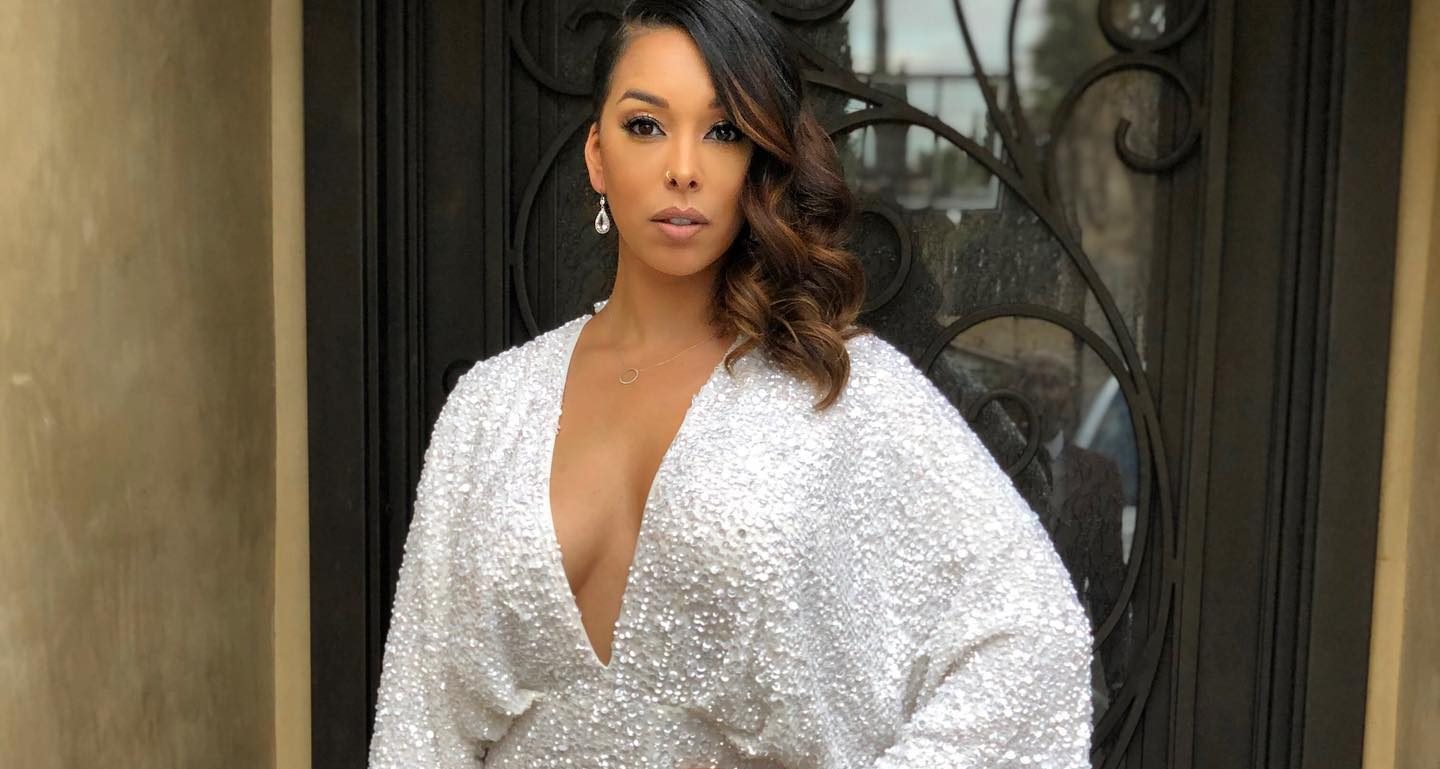 After the divorce from Matt Barnes, Gloria has been in a relationship with a basketball coach and former player, Derek Fisher.

Gloria Govan was born on 22nd February 1985 in Oakland, California, United States. She hasn’t disclosed further information regarding her parents, but she has two siblings, a brother named Lonnie Govan and a sister, Laura Govan.

Gloria has mixed ethnicity as her mother has Hispanic ancestry while her father is of African-American ancestry. She has American nationality as she was born and raised in the United States.

Laura is Gloria’s only sister. However, the relationship between them has remained quite bitter for some time. Their relationship went downhill when Laura revealed that maybe Gloria slept with her ex-husband, Gilbert Arenas. Though Gloria has never discussed those rumors and blame, their relationship has been cruel since then. Since their children are close, Laura and Gloria seem to meet each other just for the sake of their children.

How old is Gloria Govan?

Gloria is 37 years old as of 2022. She is a beautiful woman, and her beauty has captured the heart of many basketball players and other handsome men.

Gloria Govan attended the same high school as her first husband, Matt Barnes. So she is a graduate of Del Campo High School in Fair Oaks, California. However, her further education degree hasn’t been disclosed to the public yet.

Gloria Govan was previously married to Matt Barnes, her high school sweetheart. The couple first met when they were in 8th grade. She gave birth to identical twin sons, namely Carter and Isaiah Barnes, on 6th November 2008. The couple tied their knot on 11th August 2013. Unfortunately, the couple got divorced on 21st December 2016. The reason for their divorce isn’t clear, but Matt Barnes was arrested for domestic violence in 2010.

What does Gloria Govan do?

In 2015, Gloria produced the series “Comedy Dynamics: Uncontrolled Comedy.” She left her television career in 2018. Since then, Gloria has opened her own business called Inclusive Wellness. Some of her other television appearances are “Home & Family,” “Chasing LA,” “Celebrity Family Feud,” “Chocolate City,” and many more.

Who is Gloria Govan married to now?

Gloria is happily married to Derek Fisher. The couple started dating three years ago before getting engaged in April 2018. They were scheduled to get married a year later, but after the covid-19 breakout, Gloria and Derek had to delay their wedding. The couple finally tied their knot on 17th July 2021.

Gloria Govan has a net worth of $5 million as of 2022. She probably made a fortune from her divorce from her first husband, and her current husband is also a millionaire. Her husband, Derek Fisher, has a net worth of $45 million. Gloria and Derek are leading a luxurious life together in Hollywood, California.