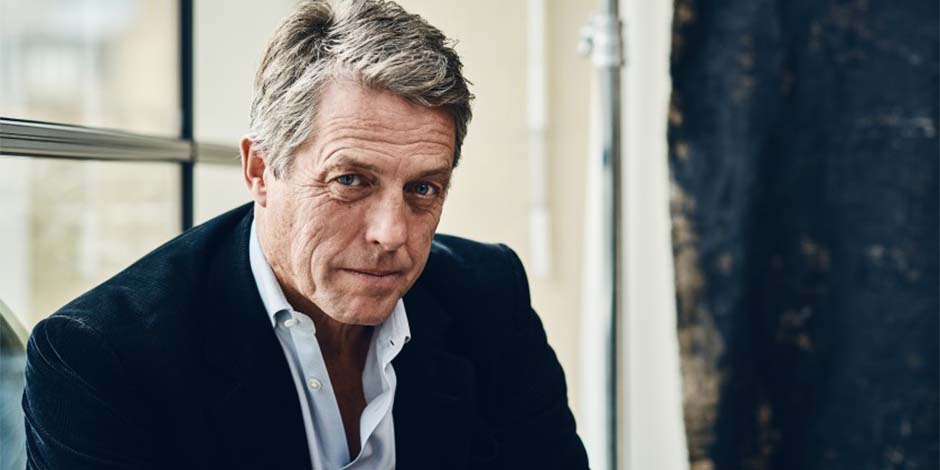 Hugh Grant, who is best known for his roles in films and TV shows like “Four Weddings and a Funeral,” “Mickey Blue Eyes” and “Florence Foster Jenkins”  is an English actor who has been active in the industry since 1982. Since then, his films have grossed almost 3 billion US dollars at the box office. His recent roles include roles in “Gentlemen” and “The Undoing.”

Hugh Grant’s full name is Hugh John Mungo Grant. He was born to parents Fynvola Susan MacLean and James Murray Grant on September 9 of 1960, in White City, London, England. His father was an officer and also ran a carpet firm. Alongside this, Hugh Grant loved painting with watercolors and gold. Grant grew up in Chiswick. 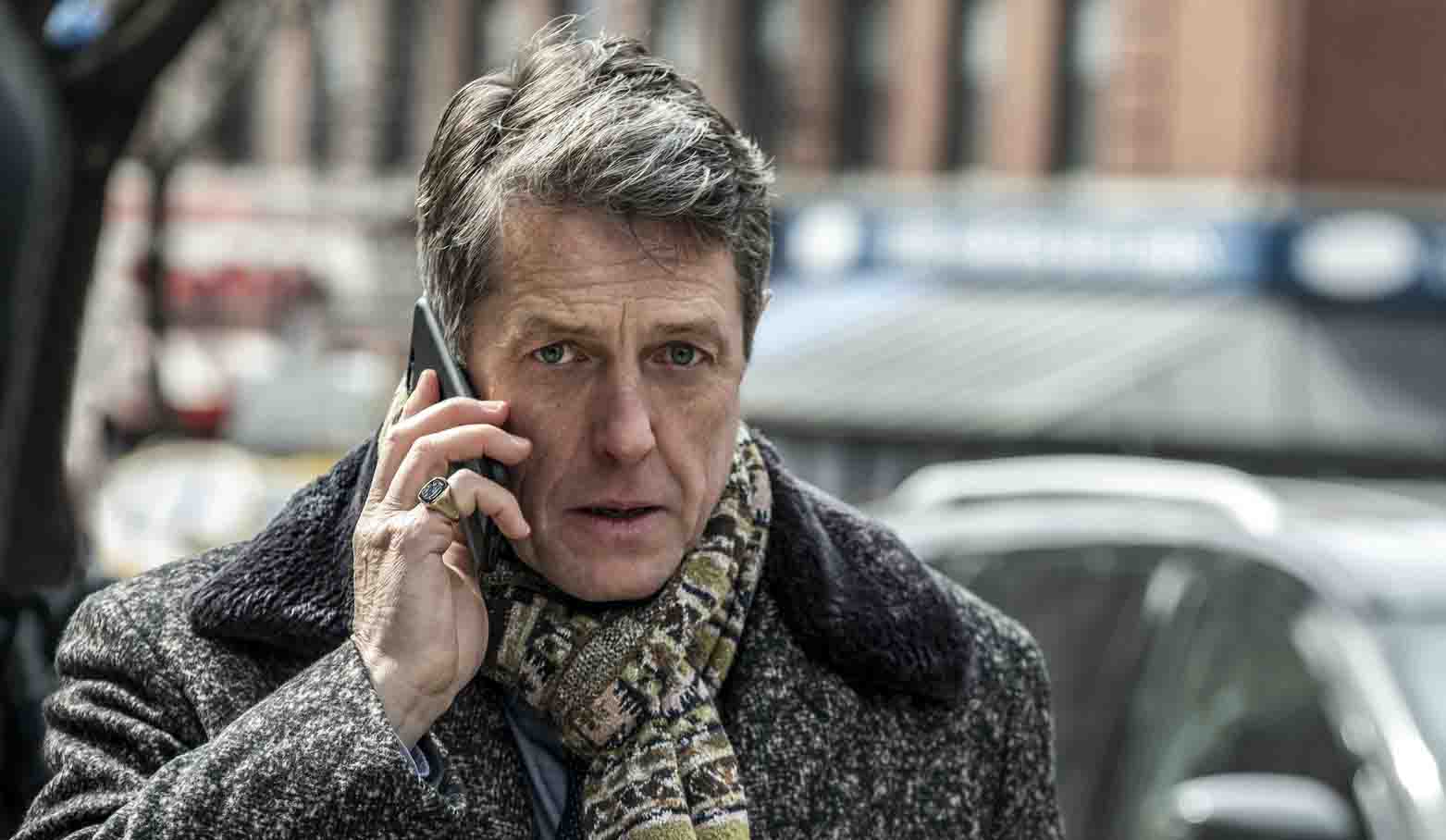 Meanwhile, his mother worked as a teacher who taught music and languages, including French and Latin, in a school. During summer, he lived with his grandfather in Scotland, where he went fishing and shotguns with him. He went to Latymer Upper School from 1969 to 1978. Hugh Grant served different sports, including cricket and rugby, at this school. He studied English at New College.

Hugh Grant made his TV debut in 1985 with the Tzv film “Honour, Profit and Pleasure,” in which he acted as Lord Burlington. The same year, he appeared in the TV show titled “Jenny’s War” as Peter Baines for three episodes, in “The Detective” as Andrew Blackenall for two episodes, and in “The Last Place on Earth” as Apsley Cherry-Garrard for six episodes. The following year, Hugh Grant appeared in the TV film “Lord Elgin and Some Stones of No Value” as William and the TV film “The Demon Lover” as Robert Drover.

In 1989, he appeared in 2 episodes of “Till We Meet Again” as Bruno de Lancel. In 1991, he acted as Richard Neville in the TV film titled “The Trials of Oz.” From 1994 to 2002, he appeared in TV films and shows like “The Changeling” in which he played the role of Alsemero, “Robbie the Reindeer in Hooves of Fire” as Blitzen and in “Doctor Who and the Curse of Fatal Death” as The 12th Doctor. 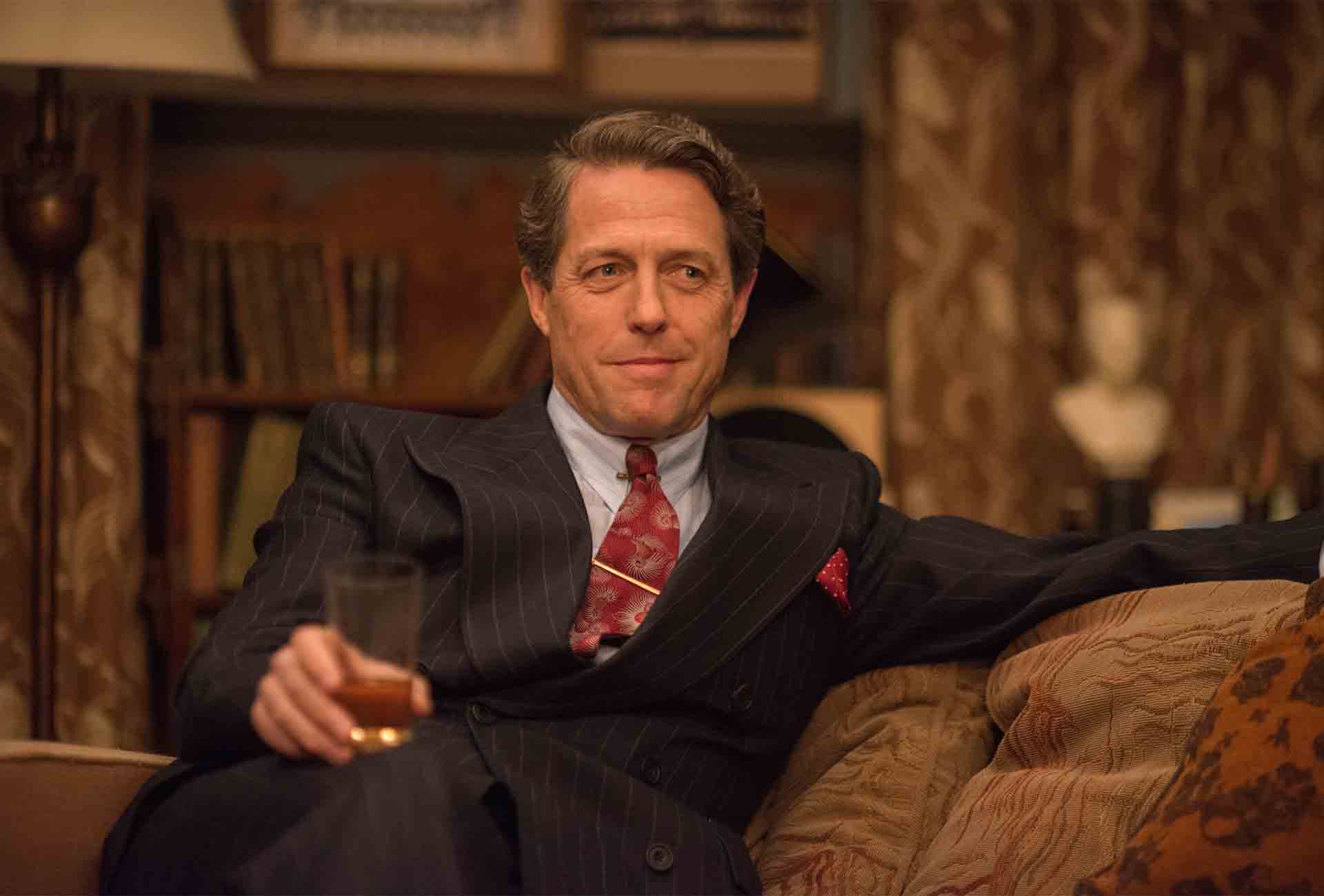 In 1982, he made his film debut with the film titled “Privileged,” in which he acted as Lord Adrian. In 1987, he appeared in the film “Maurice” as Clive Durham. In 1988, Hugh Grant appeared in the movie “Rowing with the Wind” as Lord Byron.

Hugh started dating Elizabeth Hurley in 1987. Their relationship was massively highlighted by the media then. After staying together for 13 years, the couple broke up in 2000, and Elizabeth gave birth to a baby in 2002, to whom Hugh is a godfather. Grant had a daughter named Tabitha with Tinglan Hong in September of 2011, his second child with Anna Eberstein, and his third child with Hong. Eberstein gave birth to his fourth child, their second child, in December of 2015. Eberstein delivered delivery to his fifth child in 2018 and then got married on May 25 of 2018. 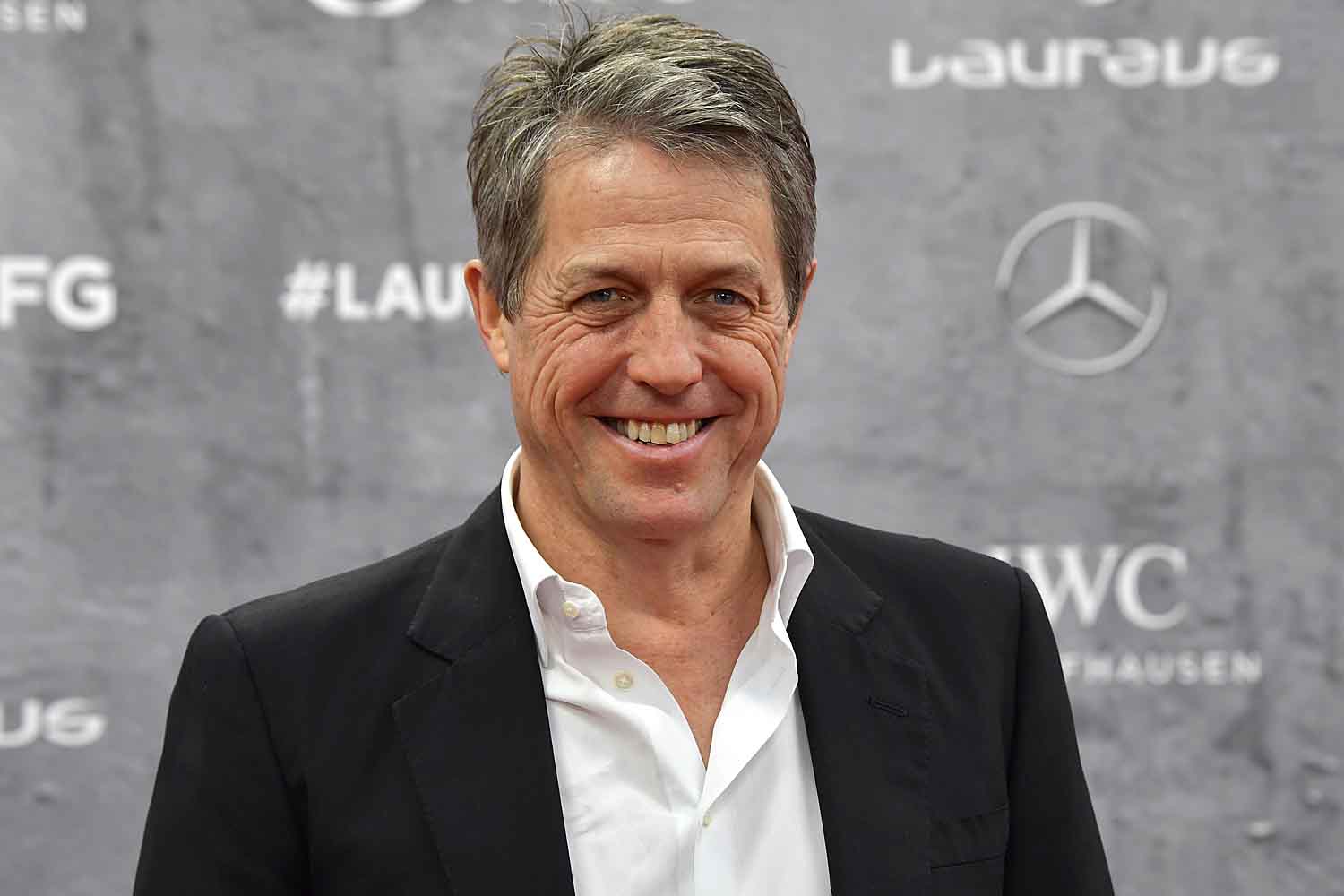 Hugh Grant is active on Twitter. On Twitter, he has 599k fans as of December of 2020. Hugh is not a great enthusiast of social media and stated that it had hindered democracy. He says that social media creates more significant harm than good, and it should get shut down. He also believes that wealthy people control the social media platforms and form the masses’ opinion, which leads to altering various political decisions. Hugh Grant is very vocal about political subjects on his Twitter and also runs “hacked off.”

Hugh Grant’s net worth is estimated to be around US$ 90 million as of December 2020. He makes most of his fortune from being an actor and also being a film producer.