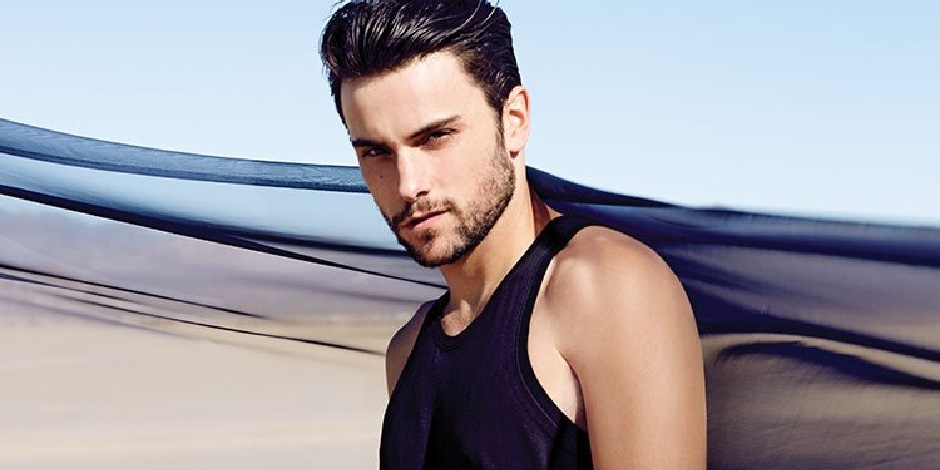 An American-born Jack Falahee is a renowned actor and singer, famous for his appearances in “How to Get Away with Murder” and “Mercy Street”. Since 2012, he is working actively in his acting career.

Jack Falahee holds an American nationality, and as per his ethnic background, he belongs to the ethnicity of Irish and Italian.

Jack Falahee spent his childhood happily with his family and grew up nicely in a good environment. His parents provided all the facilities and support that he needed while growing up. However, further information about his family members and childhood still has a question mark.

Likewise, for his education, he attended a Catholic School. After that, he joined Huron High School, and at that time, he became interested in acting. Following his interest, he decided to attend New York University’s Tisch School of the Arts, where he did his study in the acting and performed in many productions like “Love’s Labour’s Lost, A Midsummer Nigh’s Dream” and “Company”.

Later, he graduated in 2011 with a BFA in Drama. For his further study, he also attended International Theater Workshop in Amsterdam, where he did his study in acting.

How did Jack start his Career?

Jack Falahee started his acting career after being cast as Clenched Student in a comedy web series “Submissions Only” in 2012. After that, he got the roles in the series “The Carrie Diaries” as a Colin in 2013. In the same year, he also played a role in the series “Ironside”.

Check out the latest updates on Cameron Monaghan

Similarly, he made his first film appearance as Kevin in the short movie “Sunburn” in 2012. After that, he played roles in several films and series like “Rage”, “Lily & Kat”, “Campus Code”, and more.

Who is Falahee in relationship with?

Jack Falahee is in a romantic relationship with his girlfriend, Ellie Satter, who is a model. They have express their love on their social media account and posted their lovely photos on their Instagram account. Currently, they are living their romantic life together and also focusing on their career.

To talk about Jack Falahee’s physical statistics, he has a height of 5 feet 10 inches and a weight of 76 kg. Likewise, he has got good looking face and body with black hair and dark brown eyes. Jack’s sexual orientation is straight. Besides this, his exact information about his body measurements still has a question mark.

Jack Falaheeis active on Instagram with the tag name (“@jackfalahee”), where he has 1.5 m followers and posted 2508 posts. He has posted many good-looking pictures on his Instagram account, which received many likes and comments.

Similarly, Jack also uses Twitter with the tag name (“@RestingPlatypus”), where he has 328.8K followers and tweets 3489 times.

Similarly, he also has created his Facebook account named “Jack Falahee”, where he has 174K followers and posted many good-looking photos which received good likes and comments.

A good-looking, active, and talented Jack Falahee is a well-known actor and singer popularly known for his appearance in “How to Get Away with Murder” and “Mercy Street”. Currently, he is living his standard life peacefully with an estimated net worth of $2 million.