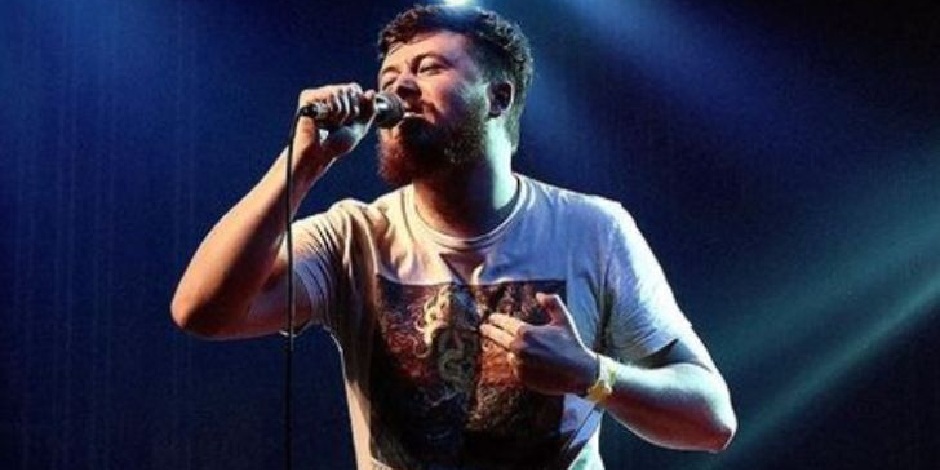 Jakob James Nowell is an American singer and founder and lead singer of the rock band LAW. He is popularly known as the son of late American musician Bradley Nowell.

His father was a member of the famous punk and rock band, Sublime.

Where was Jakob born and raised?

Jakob James Nowell was born on 25th June 1995 in Long Beach, California, to Bradley James Nowell and his girlfriend, Troy Dendekker. His parents tied their knot 11 months after his birth on 18th May 1996 in Las Vegas. Troy and Bradley’s married in a lavish method in a Hawaiian ceremony.

Jakob’s father died just a week before his first birthday. His single mother has raised him since then. His mother got married for the second time and gave birth to two daughters and a son. Born and raised in the United States and by American parents, Jakob has American nationality and white ethnicity. His birth sign is Pisces.

Jakob James Nowell’s educational background is still another mystery to us. But, we believe he was enrolled in a nearby high school in California. He has dedicated himself to music since an early age. Besides, Jakob did his first performance during elementary school.

How did Nowell start his Career?

Nowell is a singer and guitarist like his father. He gained his interest in music from his father, who is a well-known singer and guitarist. But it was his grandfather who taught him how to play guitar. As a result, Jakob founded the rock band LAW alongside three other members Nick Aguila, a drummer, Logun Spellacy, a bass guitarist, and Aidan Palacios, a lead guitarist. Jakob formed the band LAW at Long Beach, California.

Nowell has done several concerts with his band members. The band also has its personal YouTube channel with over 5.47 subscribers. Jakob is a fantastic performer, and with his band, he released his first album in 2018 called “There and Back Again.” Some of the songs are “Blinking,” “Locked Away In San Diego,” “Know You,” and so on.

Jakob James Nowell does not talk much about his private life. However, he has given us a tiny peek into his love life. On 24th September 2019, Jakob proposed to his girlfriend amid his concert, to which his girlfriend gracefully accepted. Her name is Ashlyn Zeda. As of 2021, the couple is still madly in love with each other.

Jakob James Nowell currently resides in his hometown in California. He was once a drug addict and also an alcoholic like his father. It was because of a heroin overdose that Bradley died at the young age of 28. He battled against his addiction for more than ten years. Thanks to his father, Bradley Nowell’s close friend, who helped Jakob fight against the addiction. Now, Jakob is living a drug and alcohol-free life. He is currently serving as an advocate against drugs and alcoholism.

Jakob James Nowell turned 26 years old in June 2021. He has brown hair and a beard and possesses black eyes just like his father. Jakob stands 5 feet 8 inches tall, about 1.73 meters, with an average body build. However, detailed information about his body measurements is yet to be disclosed by Jakob.

Jakob James Nowell has an estimated net worth of $400 thousand as of 2021. He has accumulated his earnings through his musical career and concerts. On the other hand, his father, Bradley Nowell, had a net worth of over $4 million at his death. Jakob is quite successful in his career, and he is living a simple life working on his band.