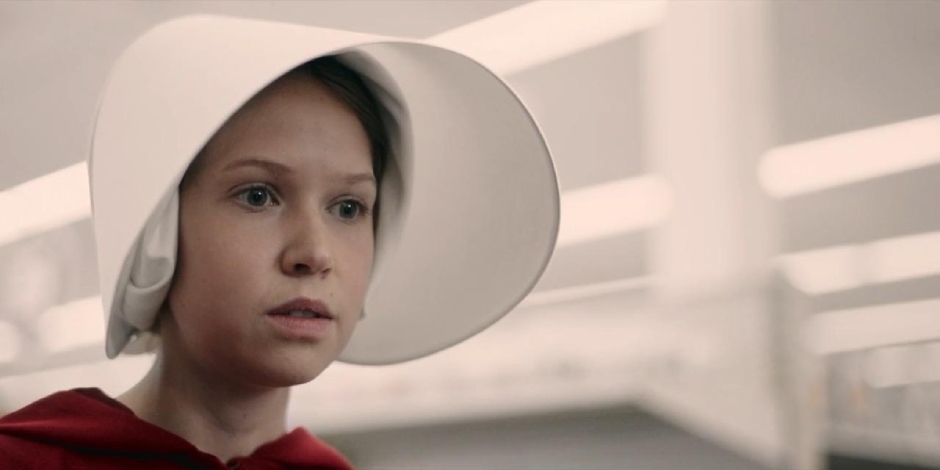 Jenessa Grant is a famous television actress from Canada who is known for her lead role in an American historical series, Reign as Aylee. She further gained fame after her several recurring roles in the series Ransom, Orphan Black, The Handmaid’s Tale, and Tin Star.

Where was Jenessa born and raised?

Jenessa Grant was born on 16th December of 1988 in a city called Toronto of Canada. Her birth name is Felicity Jenessa Grant and her nickname is Nessa. There isn’t any information about her family but we got to know that she has a sister. Jenessa Grant belongs to the ethnicity white and her nationality is Canadian. Her sexual orientation is straight and she has Sagittarius as her star sign. Grant turned 32 years old turning 33 years old in December of 2021.

How Jenessa started her career?

Jenessa Grant hasn’t landed any big film roles yet however, she has starred and appeared in several short films. She first starred in the short film, Jumping Jasper as Susan in 2011. Jenessa Grant first made her television debut in 2010 with the series, 18 to Life as Cindy McLaren.

Her other short film appearances are Liar, Dreamer and in 2013, she received recognition with her starring role as Erin in the short film, With Truelove Showers. Since then, she has played several short films like The Hot Flash, The Change, and Sweet Potato. She landed her first film role as Leila Markby in the 2015 drama horror and mystery film, The Intruders.

She landed the role of Gabrielle in the miniseries, Charles Goes on a Date in 2012. After making a small appearance in the series Off2Kali Comedy and Cracked in 2013, she received her first main role in 2013. She portrayed the role of Aylee in the series, Reign. She further gained public attention with her role as Evie in the drama series, Ransom and as Mud in the science fiction thriller series, Orphan Black in 2017. In 2019, Grant landed another recurring role as Rosa in the British crime drama series, Tin Star.

How many Awards has Jenessa won?

Jenessa Grant has been awarded Festival Award for Best Performance after her starring role in the short drama horror series, With Truelove Showers in 2016.

Since Grant isn’t active on any social media platform it is harder to learn about her daily and personal life. Moreover, she prefers to keep a low profile.

What is the Current Net Worth of Jenessa?

Jenessa Grant has an estimated net worth of 500 thousand dollars as of 2021. She solely earns her earnings from her acting career.