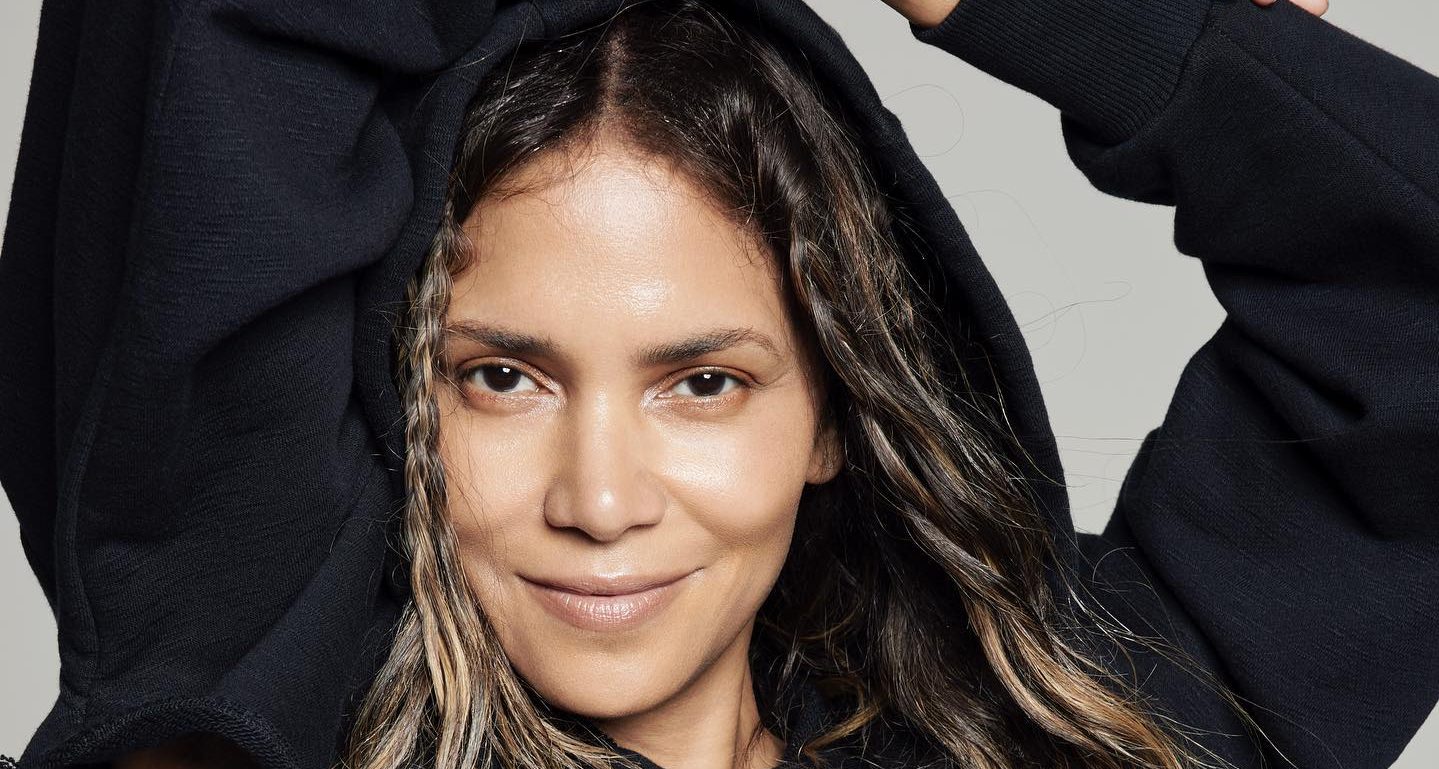 Who is Halle Berry’s father?

Jerome Jesse Berry is the late father of popular American actress, Halle Berry. Jerome is well-known for being an abusive father to the actress which shaded quite a negative spotlight on Jerome. The confessions of Halle about her traumatic childhood to the public and her forgiveness have raised curiosity among the people.

But what exactly did Jerome Jesse Berry do? Is he still alive? Let us go through his personal life.

Where was Jerome Jesse Berry born and raised?

Jerome has American nationality and African-American ethnicity. His educational background is yet another mystery to us.

Jerome Jesse Berry was married two times. He first tied his knot to Judith Ann Hawkins on 3rd March 1964. Judith was an English immigrant and used to work as a psychiatric nurse in a psychiatric hospital in Cleveland. Jerome also used to work as a porter in the same hospital where he met Judith. The couple is believed to have fallen in love while working together and ended up getting married.

Jerome and Judith were blessed with Heidi Berry-Henderson in 1964 and Maria Hale Berry, aka Halle Berry in 1966.

Jerome Jesse Berry was an alcoholic after his marriage. He indulged himself in drinks and was violent towards his wife, Judith Ann Hawkins. His youngest daughter with Judith, Halle later confessed that Jerome used to beat his wife and throw her down the stairs and she had a traumatic childhood. The couple got divorced in 1970.

Jerome tied his knot for the second time with a woman named Edwina Taylor. The couple was blessed with a daughter named Renee Berry.

Forgiveness from his daughter, Halle Berry

When did Jerome Jesse Berry die?

Jerome passed away in January 2003 at the age of 68 years old. He was suffering from Parkinson’s disease and was living in a nursing home. He died in Euclid General Hospital in Euclid, Ohio and his obituary lies in Cleveland Memorial Gardens.

There are only a handful of pictures of Jerome in public media and his daughter has only shared two pictures of him on Instagram. Talking about his physical description, he had afro black hair and black eyes. He was healthy and lived a normal life in his youth. However, as he grew old, he suffered from Parkinson’s disease.

Unfortunately, Jesse Berry and Chuck Berry are totally from different families. Chuck Terry is a famous American singer and songwriter who was born and raised in Missouri while Jerome is from Mississippi and from different parents. Jerome used to serve in the US Air Force. He also worked as a bus driver.