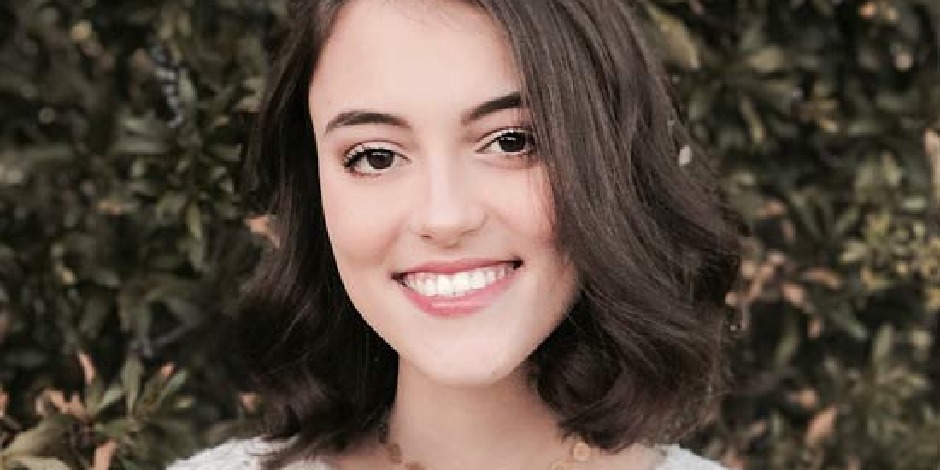 Kaelyn Wilkins is an American social media personality, YouTuber, vlogger as well as actress who gained attention through her funny vlogs and unique video content.

Where was Kaelyn born and raised?

Kaelyn Wilkins was born on 23rd July 2000 in Houston, Texas, United States. Her birth name is Kaelyn Olivia Wilkins and she is the daughter of Melissa Wilkins and Michael Wilkins. She grew up with her only brother, Ethan Wilkins and she also has a pet dog named Abby.

Wilkins has American nationality and white ethnicity. She has the birth sign, Leo. Wilkins loves to talk about her childhood and her brother and pet dog occasionally appear on social media platforms. She hasn’t further disclosed information regarding her educational background yet. Wilkins is probably a high school graduate.

How did Wilkins start her Career?

Kaelyn Wilkins opened her YouTube channel in August 2010. Today she has gained about 1.33 million subscribers and over 66 million views. Some of her first videos are “WHAT’S ON MY IPHONE?,” “READING MY OLD DIARY,” “ GUMMY PEPPER CHALLENGE,” “A NEW BEGINNING….” which has millions of views.

Some of her most-watched videos are “I tried ASMR…,” “I tried ASMR…. Again,” “I tried popular ASMR foods…. (popping boba, honeycomb, gummy candy),” etc. Wilkins also opened Tik Tok and she has gained over 732.2 thousand followers. She has already accumulated over 19.6 million followers. Wilkins enjoys making funny videos, with a make-over, dressing-ups, and funny content.

Kaelyn has also made her acting debut in 2021 which a short film, “Be Happy” where she portrayed the character of Melanie. She will next be appearing in the film, “The Harpswell Incident,” where she will be appearing as Karli. Wilkins enjoys being in front of the camera and she enjoys making videos.

Kaelyn Wilkins celebrated her 21st birthday on July 2021. She is a beautiful woman standing 5 feet 8 inches which is about 1.73 meters tall and weighs 55kg. Wilkins possesses a slim body build and she has brown eyes and brown hair. She is known for her slim face, dark eyebrows, and big eyes. Wilkins prefers to wear light makeup and her natural beauty has attracted millions of fans.

Kaelyn Wilkins has kept her love life very private from the public. There has been no information about her relationship or boyfriend yet. She is currently single and she loves to spend most of her time with her best friend. Wilkins enjoy making videos and spent most of her time on social media. She has always been a funny, beautiful, and humorous girl.

What is the current net worth of Kaelyn?

Kaelyn Wilkins has an estimated net worth of $1 million as of 2021. She makes her earnings through her YouTube channel. Wilkins is also starting her acting career and she has been leading a successful life. She has also endorsed several clothing brands. Wilkins hasn’t lived independent life yet, she still resides in the United States with her parents.