Why is Karen Fukuhara famous?

Karen Fukuhara is one of the first-generation immigrants in America who has been saving her culture. She is fluent in both Japanese and American. Karen has been trying to preserve both of the cultures. She has been part of the movies like “The Lost”, “Stray”, and series like “The Boys.”

Culture is the way of living of a person. It is the identification of a person. The way one lives becomes their culture. It is different in different communities. People may create variations as per the requirements and comfort. But one needs to save their culture to save their identification. It is also the reason that one tries to pass on the legacy properly to the upcoming generation nowadays. 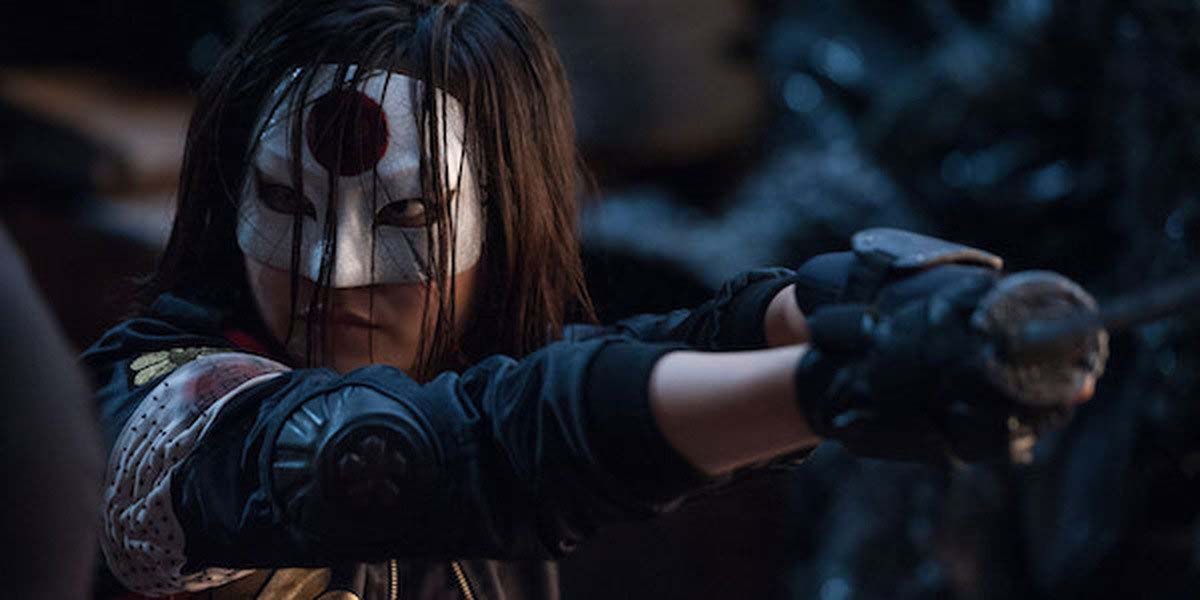 Likewise, when you leave your native town, there is a lot of fear of forgetting the culture. Culture is like the habit of a person, the more you practice the more it will become part of your lifestyle. No matter where you start living other than your home town, you will always crave the air of the birthplace. One becomes more patriotic and feels the need to shadow their culture after moving to a new place.

This missing of the birthplace and culture makes one give the values and principle to the upcoming generation. Immigrants practice their cultures more beautifully and teach their children to respect their origins. This is what makes the culture persist till the generations.

The birthplace of Karen is Los Angeles, CA, USA. She came into the world on 10th February 1992. The name of Karen’s father is Hidemi Fukuhara and her mother is Katsumi Fukuhara. She grew up with her younger brother Kent Fukuhara.

Karen Fukuhara got the responsibility to look after her brother Kent during her middle school years. Kent used to always make some trouble. He started taking karate lessons. This made her also involve in the lessons. In no time, the skills of martial arts started to hold her. She started getting more interested in the lessons.

The interest resulted in participating in an international tournament of karate. Karen Fukuhara also traveled to Japan for the tournament. Karen succeeded to get the “Striped Brown Belt” in “Kyokushin Karate.” The meaning of the “Kyokushin Karate” is the “The Ultimate Truth.”

Likewise, Karen started getting opportunities in the high school days. She started taking interviews of celebrities in a talk show of Disney titling “Movie Surfers.” Karen got the opportunity to take an interview with Keira Knightley and Johnny Depp in the first episode of the show. Then, Karen Fukuhara also joined the “NHK” for various shows. Karen also became a “sports reporter” for the “World Sports” in NHK. She also used to present educational content on the same channel.

The nationality of Karen is American. Her current age is 28 years and belongs to the Japanese ethnicity.

Where did Karen Fukuhara go to school?

Karen went to “Venice High School” and also moved to the “University of California at Los Angeles.” Karen was also part of a musical group “UCLA Medleys” during the university days. She also used to sing in the group. Karen completed her graduation with “BA in Sociology and Theatre” in 2014. 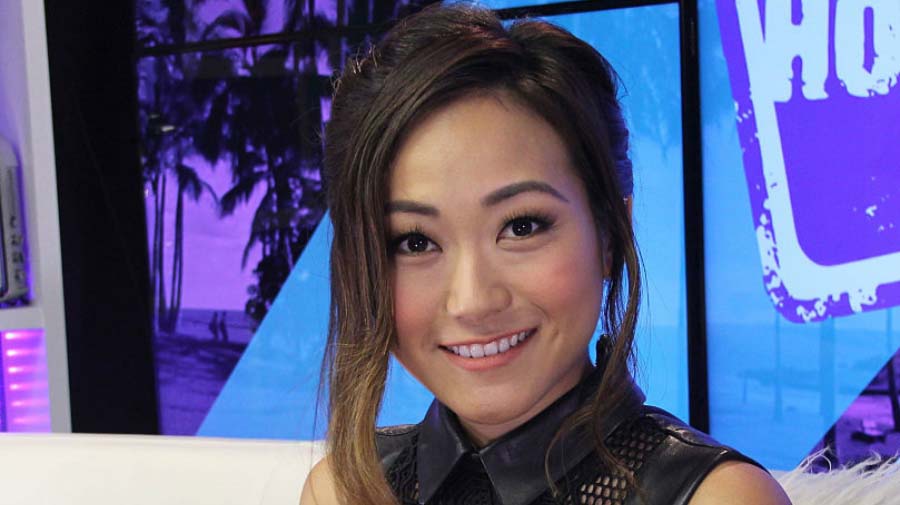 Karen Fukuhara has a short height of 5 feet 2 inches with a complimentary weight of 47 kgs.

Karen is quite conscious of her personal life. Karen seems to be fully focused on her acting career. She is currently single.

Karen worked as a subtitle editor, translator, and even a waitress before landing an acting job. Karen was serving as a translator for a Japanese model in the “New York Fashion Week” when she auditioned for “Suicide Squad” and got selected. Although Karen had the experience of hosting shows, Karen Fukuhara didn’t have any professional acting experience. This made her struggle before landing a role in the “Suicide Squad.”

Also, her karate skills help him shine in the role of Samurai warrior”Katana.” She also took sword classes for the role. Karen got the opportunity to share the screen with Jared Leto, Margot Robbie, Ben Affleck, Viola Davis, Cara Delevigne, and Will Smith.

Moreover, Karen Fukuhara appeared in the “Made in Hollywood”, ” Good Morning America”, “Up Close with Carrie Keagan” and “Conan” in 2016. Karen is also popular for her amazing voice. She also lent her voice for the series “Craig of the Creek”, and Netflix animated series “She-Ra and the Princesses of Power” and “Glimmer” in 2017. Also, that year, she obliged in the film “Stray” and the short movie “The Lost.” Karen also appeared in the web series “The Boys” in 2019. She has recently appeared in the “Kipo and the Age of Wonderbeats” in 2020. 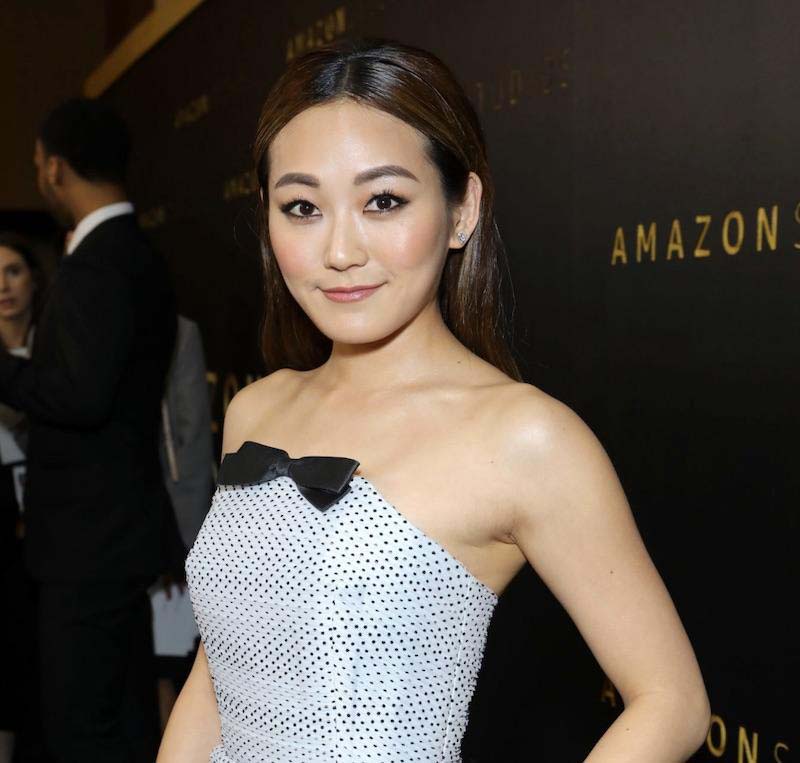 What is the Current Net Worth of Fukuhara?

Karen Fukuhara has been part of the acting industry for more than five years. She has been part of an amazing series and movies having no specific amounts of her net worth. But according to her projects and lifestyle, she seems to have a net worth of $500 thousand- $1 million net worth.