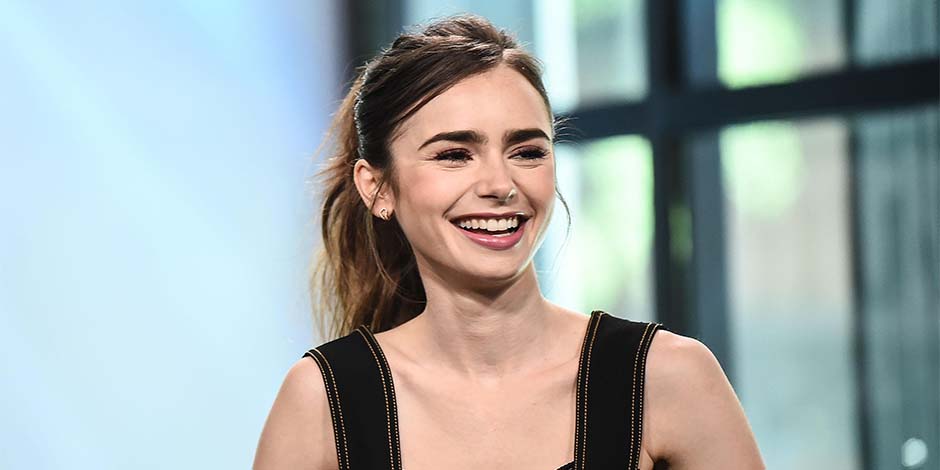 Lily Collins talks about “changing your life with the skills you have” is a kind of underrated phrase. As many of the people out there consider their life as Destiny. People already think they have written destiny attached to themselves after they were born. The funnier thing is that people believe they cannot change their future; however, this is just them not considering their valuable time to do significant work. The good news is that if you do your task, work honestly and efficiently, and improve your skill; then not even God can overrule you and your successful destiny. 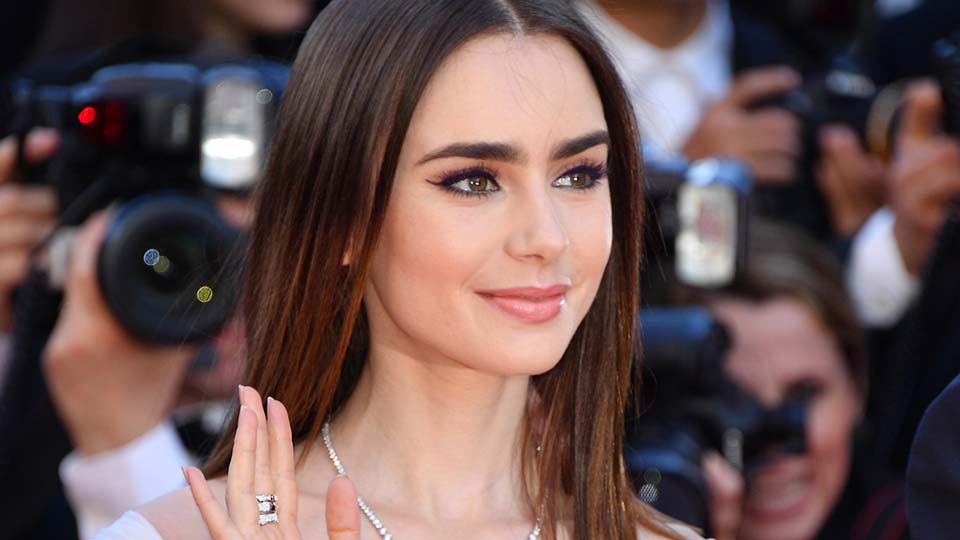 Lilly Collins was born on 18th March 1989 in Guildford, a town in Surrey, England. Her dad is an English musician named Phil Collins. Phil was first married to Andrea Bertorelli, but after divorced, he married his second wife and Lily’s mother, Jill Tavelman. Her mother is a former president in some club named Beverly Hills Women’s Club.

When Lily was just seven, her parents divorced. Her mother took care of her. They moved to Los Angeles, and she started studying there. Her major got broadcast journalism, and she graduated from the University of Southern California. She was the only child to her mother, but she had two half-sisters from Phil’s first wife, Joely Collins, and Simon Collins, an actress and musician.

Lily began filming at the age of two in one of the programs on the BBC channel. As a teenager, she wrote a column titled “NY Confidential” for British magazine Elle Girl and has similarly written Seventeen magazines, Teen Vogue, and different Los Angeles Times. Magazines.

Lily’s first film debut was the movie The Blind Side of 2009, where she portrayed Leigh Anne Tuohy’s daughter, where Sandra Bullock played her mother’s character. In 2008-2009, Lily starred in two episodes of the television series “90210, “where she played the schoolgirl Phoebe Abrams. In 2009, Maxim magazine included Lily Collins in the “twenty Hottest Daughters of Rock Stars.”

In the summer of 2010, she took part in John Singleton’s new film Abduction, starring Taylor Lautner. In 2011, Lily was in the mystical thriller Priest, where she played Lucy’s role, the niece of a rebel warrior and church minister. 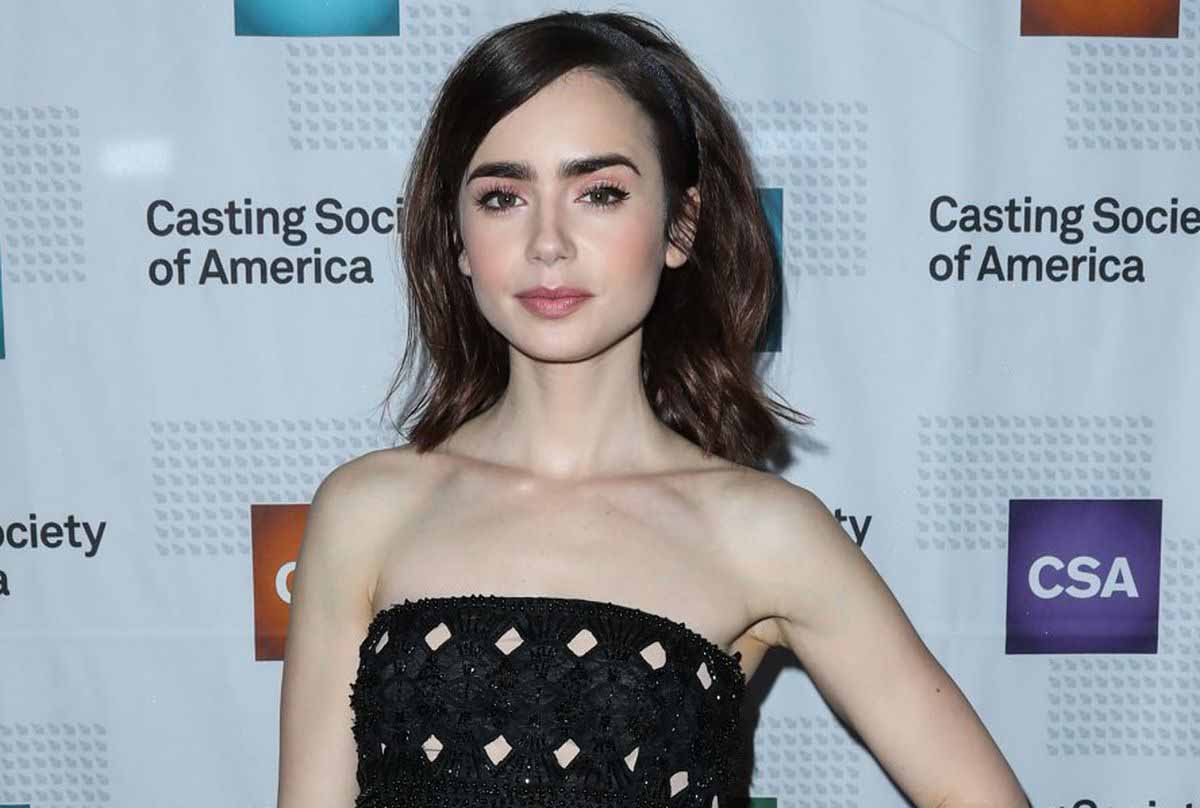 She also starred in Mirror Mirror of 2012, the adaptation based on the classic Snow-White tale by the Brothers Grimm, playing Snow White and Julia Roberts as the Evil Queen, Snow White’s evil stepmother. That same year, Lily Collins appeared in the film Stuck in Love as Samantha Borgens and actors Greg Kinnear, Jennifer Connelly, Logan Lerman, and Nat Wolff.

Lily also got cast in the lead role in The Mortal Instruments: City of Bones, which got released on 23rd August 2013. In 2014, the world premiere of the melodrama “Love, Rosie” was released. Sam Claflin became Lily’s partner, where Lily Collins portrayed as Rosie Dunne and Sam Claflin performed as Alex Stewart. The drama is an adaptation of Cecilia Ahern’s novel.

In 2016, the movie “Rules didn’t Apply” was released, for which Collins got nominated for a Golden Globe award. In 2016-2017, the actress was in the main cast of the series “The Last Tycoon. “ At the same time, in 2017, the actress played a minor role in the adventure drama Okja. In the mini-series Les Misérables, based on the novel of the same name by Victor Hugo, Collins got the part of Fantine. The series aired on BBC One from December 2018 to February 2019.

Lily also played as the female protagonist’s leading female role in the biographical drama Extremely Wicked, Shockingly Evil, and Vile of 2019, which was about the serial killer Ted Bundy, played by Zac Efron. In the same year, Lily was in the film “Tolkien, “which tells about the life of the famous writer J. R. R. Tolkien. Collins played as his wife in this movie.

Recently in 2020, Lily Collins has also played in the dark thriller film “Inheritance.” The movie tells about a girl to whom her father leaves an unexpected inheritance in the form of a man, Morgan Warner, played by Simon Pegg, who is locked in a basement for thirty years.

Lily Collins’s full name or birth name is Lily Jane Collins. She has two nationalities, British and American, and is 31 years old from writing. Lily Collins belongs to Canadian Jewish descent, and she follows Christianity. Her sun sign is Pisces.

As of all actresses, she is gorgeous and relatively short in height, standing 5 feet and five inches (165 cm). She has a slim body build weighing 51 kilograms and 113 lbs in pounds and has beautiful looks. Her body measurements are 32-24-33. Her hair is dark brown naturally, and her eyes are hazel in color. 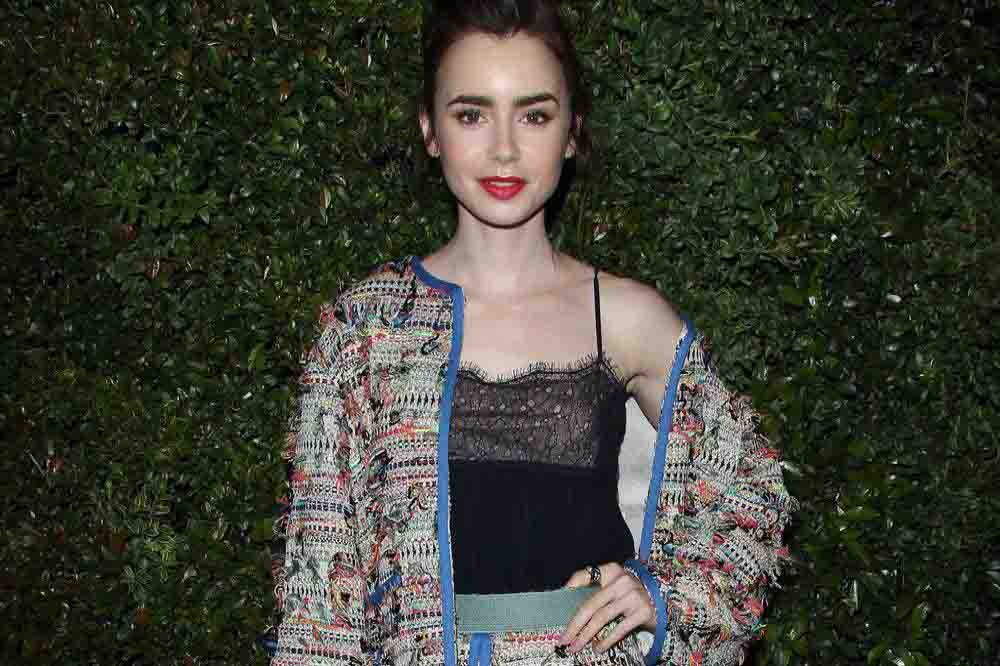 As of Collins’s personal life, she said in 2013 that she doesn’t like publishing or revealing her private life to the public or media because it created many difficulties for her parents during divorce. Some sources claimed we have found out that she dated some men over the past few years.

He dated Taylor Lautner, a costar from the movie Abduction, for a year. She was in a relationship with Mirror Mirror actor Jamie Campbell Bower in 2012 but got separated in 2013. But they again patched off in 2015, and Lily expected to marry him, but unfortunately, due to different issues, they parted their ways again in 2018. As of today, Lily Collins hasn’t announced her any relationships.

Since the beautiful actress has been working in the film industry for more than ten years, she has an estimated net worth of $8 million.