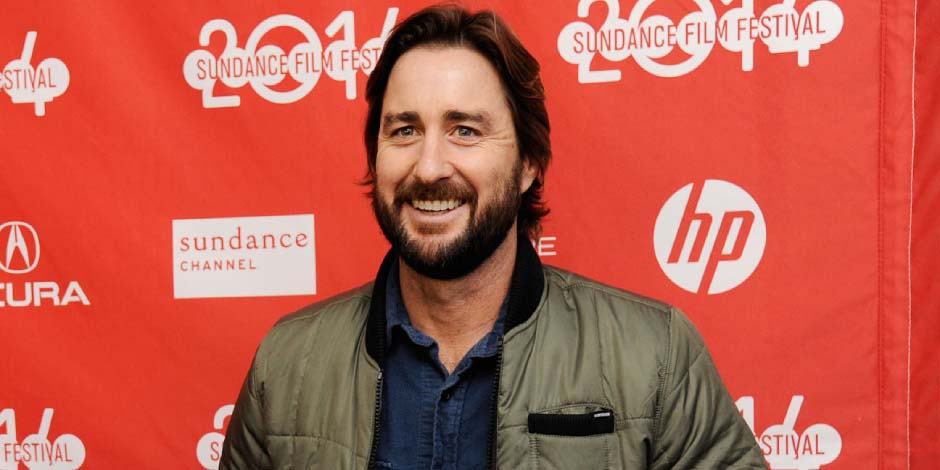 Who is Luke Wilson, and what is he famous for?

Luke Wilson is also known as Luke Cunningham Wilson. He is an American actor. He is one of the most talented actors in American film history. Wilson was born on September 21, 1971, in Dallas, texas, united states of America. He is the son of Robert Andrew Wilson and Laura Cunningham Wilson.

With a total height of 6 feet, Luke has established himself;f in the top lists of actors. He is known for his applaudable acting in the movies such as “Old school”, “Anchorman: The Legend of Ron Burgundy”, and “legally Blonde”. Luke is also a member of Global Climate Change(GMC) and an activist speaking for women’s rights and poverty. 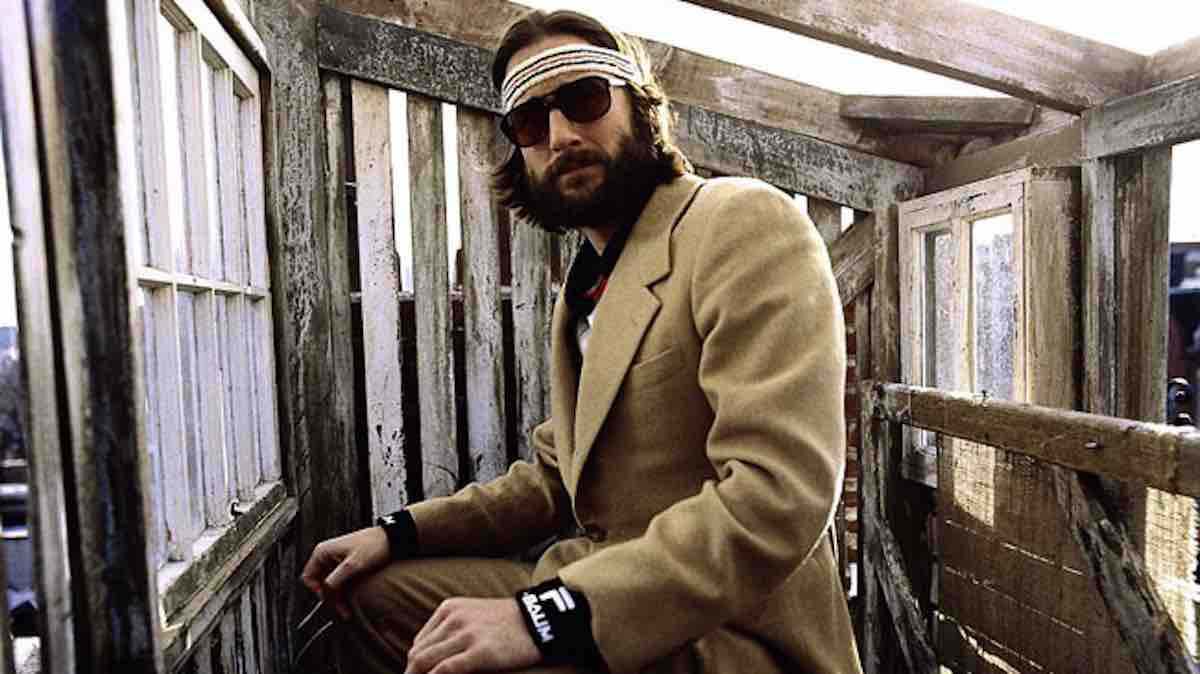 Luke also had two brothers named Andrew Wilson and Owen Wilson. His both brothers, Andrew and Owen were also professional Actors. Luke’s parents were originally from Massachusetts and have a descent of Irish catholic.

Luke belongs to American Nationality and he has a mixed ethnicity of Irish- American.

Luke has two brothers, Andrew and Owen. His brother was both a professional actor. His brother Andrew was born on August 22, 1964. He is not only an actor but also a writer and director who is known for his acting in the movies such as Whip It, Time Trap, and Idiocracy.

His other brother, Owen, is also an established artist and an actor. Owen was born on November 18, 1968, and was born as Owen Cunningham Wilson. He is also a writer and a producer. He is known for his performance in the movies such as The haunting, Anaconda, Breakfasts of Champions, meet the parents, A night in Paris, and many more. 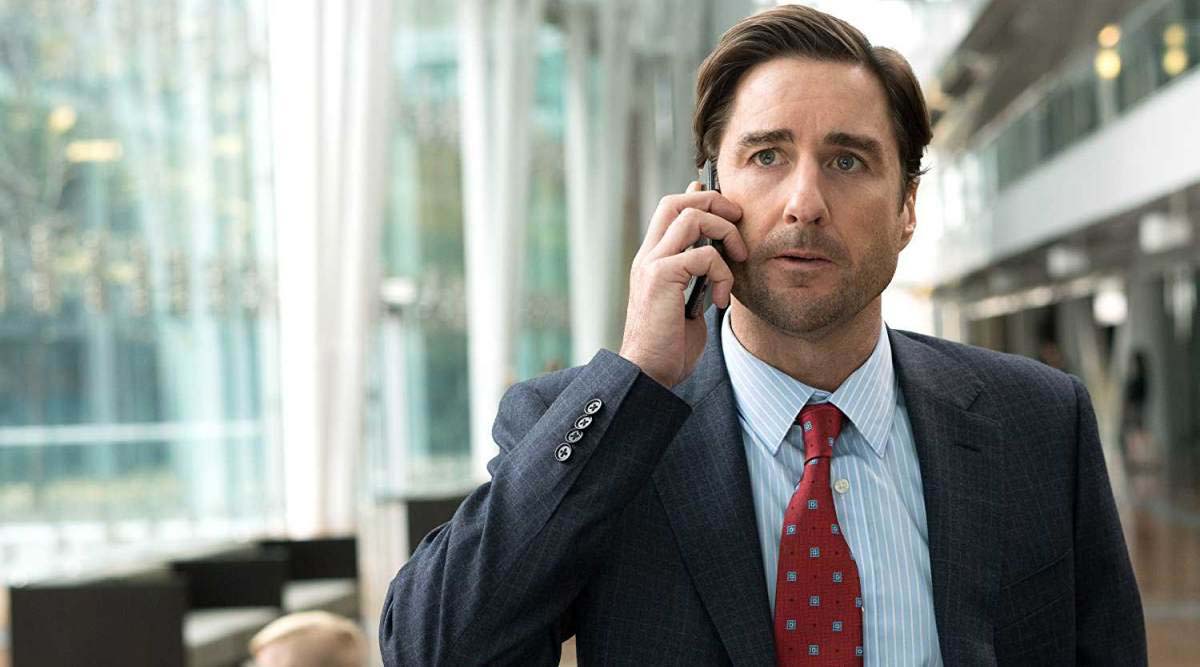 Luke Wilson did his early education at St. Mak’s School of Texas. he was named as class president of his class and enrolled in the duty till his end of school.

Owen was also a football and basketball player. Later in 1982, he attended Occidental College for his further study.

Luke began his acting career in the short movie named Bottle Rocket. This was his first debut movie and was in the lead role. This movie was written by his own brother Owen Wilson and was directed by Wes Anderson. He was cast as Anthony Adams in that movie.

Later in 1997, Wilson acted on Four movie. He started acting on Telling lies in America as Henry in 1997. After that, he was cast as Jesse Reily in the movie named Best man. He also did another movie which was written by his brother named scream 2 as billy.

Between 1998 and 2005, Luke Wilson did movie such as Dog Park as Andy, Home Fries as Dorian Montier, Rushmore as DR. Peter Flynn, Kill the man as Stanley Simon, Blue Streak as Stanley Simon, Blue Streak as Detective Carlson, My Dog Skip as Dink Jenkins, Bad seed as Preston Talk, Charlie’s angels as Petr Kominsky, Legally Blonde as Emmett Richmond, Soul survivors as Jude, The Royal Tenenbaums as Richie Tenenbaum and many more.

His first debut in writing and direction was the movie named The Wendell Baer story. He also acted in that movie as Wendell Baker. Luke Wilson acted on many Television series. He was cast in the episode of The X-flies called Bad Blood as sheriff Hartwell. From 2002-1005, Luke Wilson was cast as Casey Kelso in the six episodes of That ‘70s Show. He has done a number of series such as Entune and Saturday Night live, Enlightened, Drunk history, Roadies, Room 104, Stargirl, and many more. His latest Tv series was an emergency call and was cast as the Host in 2020. 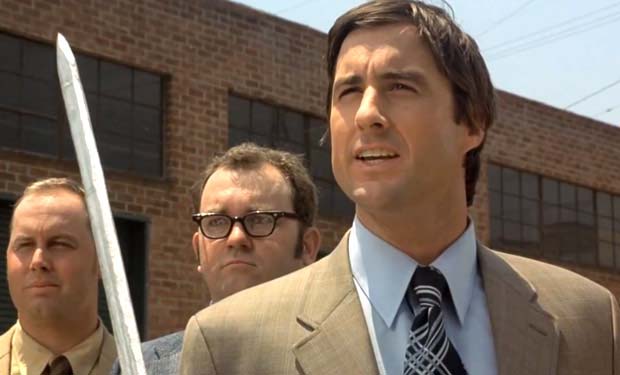 Luke Wilson has an athletic body with six feet in height and a total weight of 86kg. He is 47 years old. He has a chest size of 38 inches.

Luke loves animals and he is a huge fan of The rolling stones. His hobbies include traveling, learning new languages, reading, and many more.

The handsome actor Luke Wilson has been in a number of relationships throughout his life. He is not married and is single. He was in a romantic relationship with Drew Barrymore, who is an American Actress and producer.

There was a rumor that he had been dating Joy Brant, a popular American model. He has dated popular celebrities like Alison Eastwood, Audra Lynn, and Jennifer Walcott.

Currently, he is not in any complicated relationship.

With a career in acting, directing, writing, and producing, Luke Wilson’s net worth is $50 million in January 2021.