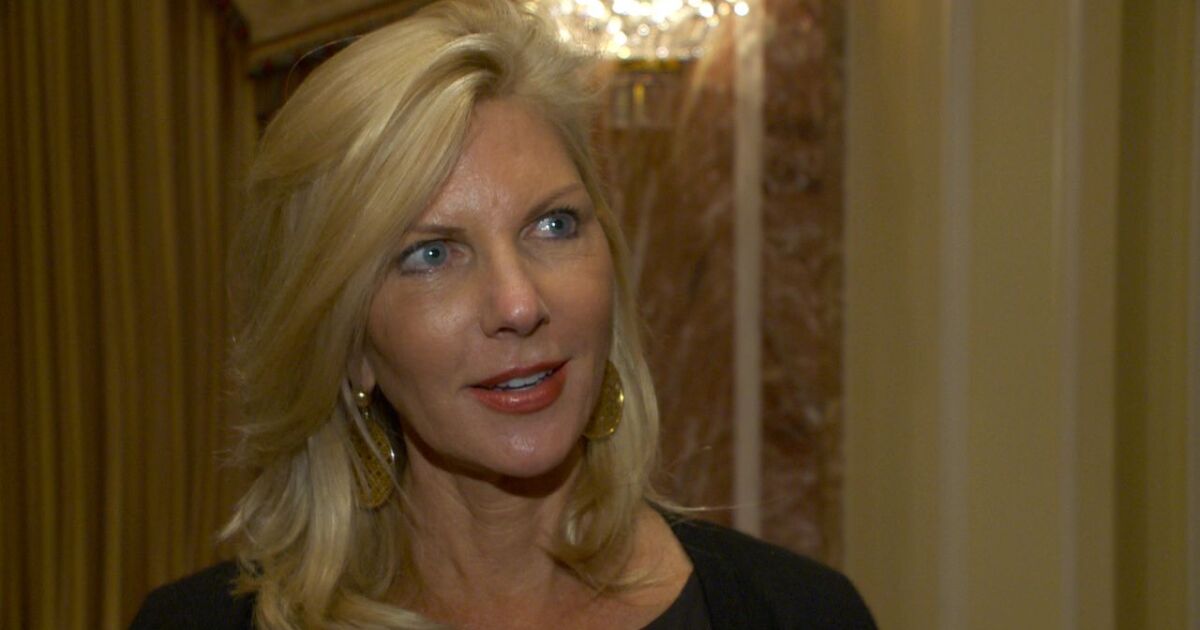 Mary Kaye Huntsman is a well-known American activist. The wife of Jon Huntsman Jr. She stands out from the crowd of prospective 2012 presidential spouses in one crucial way. Mary has also launched and developed Bag of Hope and Power in You, a program that helps children and teenagers deal with the emotional side of adversity with peer-to-peer and grownup support.

Where was Marty born and raised?

Mary Kaye Huntsman was born on September 10, 1961, in Orlando, Florida, to an Episcopalian family. As of 2021, she is 60 years. Her birth name is Mary Kaye Cooper. She is the daughter of Charles Floyd Cooper and Mary Anne Galloway.

Mary has two siblings, both sisters. She spent most of her childhood in Orlando and moved to Salt Lake City, Utah, 14. Mary holds an American nationality and belongs to the white ethnicity. She follows the Christianity religion. Mary has attended Highland High School in Salt Lake City, talking about her educational background. She has also participated at the University of Utah and worked as a dental assistant. Later on, she was transferred to Arizona State University, where Mary majored in family and consumer studies.

How did Huntsman start her Career?

Mary Kaye Huntsman loves working for other people, especially the younger age groups. She believes in making a better world for the upcoming generations, and she dedicates all of her efforts to her work. She focuses a lot on children’s issues and helps them cope with emotional stress by involving adults who have had a similar experience. Some of her significant projects include the Bag Of Hope and the Power In You programs.

She is currently working as the National Cathedral School Library Council co-chair, supporting the school effort to build a state-of-the-art library. Previously, Mary has worked as Honorary Chair of the Literacy Commission and the Utah Coalition against Sexual Assault. The program “Power of You” primarily focuses on giving teens hope to provide succor h inspirational stories from youth adults and life improvement by directing them for their challenges.

Mary Kaye Huntsman is a happily married woman. She got married to Jon Huntsman. The couple first met while working in Washington D.C in 1980. After dating for three years, the duo exchanged their vows in 1983. The beautiful couple has seven children Mary Anne, Abigail, Gracie Mei (Adopted from China), Asha Bharati (Adopted from India), William, Elizabeth Liddy, Jon III.

Mary Kaye Huntsman stands at 5 feet and 6 inches tall, and she weighs around 50kg (110lbs). As an activist, she prefers to keep the details of her exact body measurements away from the media’s attention. Her eyes are blue, and she has blonde hair color.

She has written, “Luckiest parents of 7 amazing kids and grandparents of 9. Most of my Instagram posts have been together with Jon, so only appropriate to add his name!” in her Instagram bio.

Mary has not reviled her exact Net Worth or Salary. Yet she is living a luxurious life with her family. Her husband has a networth of $1 Billion. They are involved in much philanthropic activity and distribute their wealth back to society.