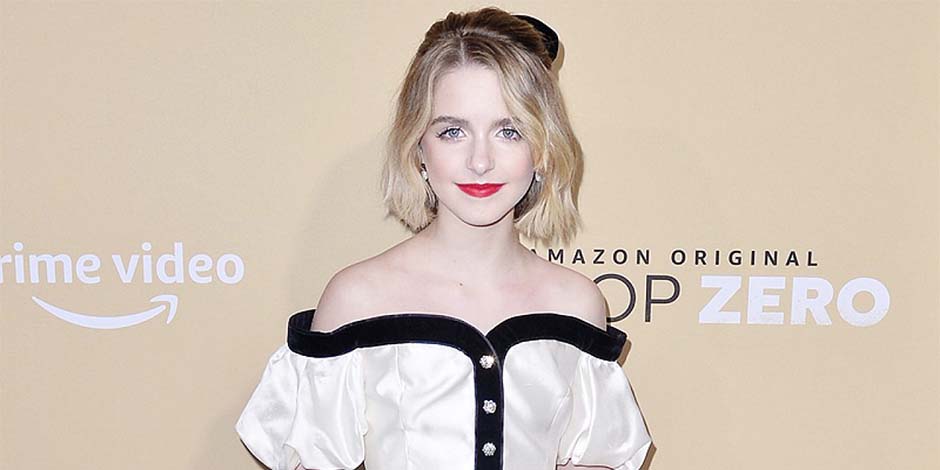 Mckenna Grace, who is best known for her roles in films like “Designated Survivor” and “Gifted,” is an American actress who has been active in the industry since 2012. She started acting at a young age and played Jasmine’s role in “Crash and Bernstein” at 6. She is still in the early phases of her career, and she is bound to grow and turn into a highly-skilled actress when she grows up.

Mckenna Grace was born to parents Ross Burge and Crystal Grace on June 25 of 2006, in Grapevine, Texas, USA. His father works as an orthopedic surgeon. She started acting at a very young age and expressed her desire to become an actress at 5. She started taking acting classes, and after getting an agent, she appeared in commercials. She moved to L.A. with her family to further her career. She is homeschooled and often got taught on sets. 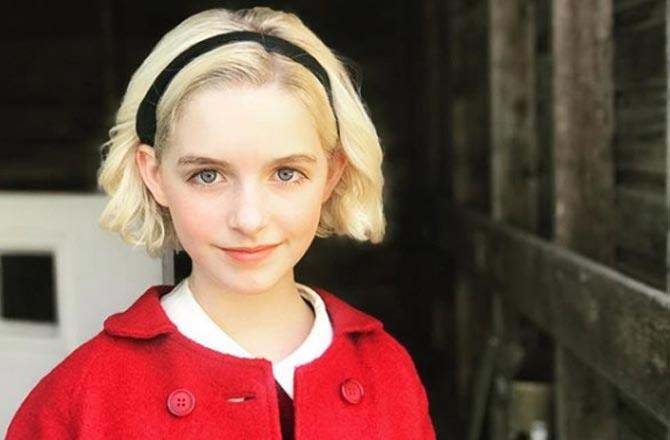 Mckenna made her film debut in 2012 with the short film titled “R,” in which she portrayed young Riley’s role. In 2013, she performed the character of Hannah Palmer in “Goodbye World.” The same year, she appeared in “Suburban Gothic” as Zelda. In 3 films in 2015, namely, “Russell Madness,” in 2hich she played Lena’s role.

She appeared as Emma Grossman in “The Bad Seed” in 2018. She played the role of 13 years old Carol Danvers in “Captain Marvel” in 2019. The same year, Mckenna Grace played the role of Christmas Flint in “Troop Zero,” and Judy Warren in “Annabelle Comes Home.” In 2020, she voiced Daphne’s younger version in “Scoob!”. In 2021, she will appear as Phoebe in “Ghostbusters: Afterlife.” The film is still under post-production.

She made her TV debut in 2012 with “Crash & Bernstein.” In it, she played the role of Jasmine Bernstein for 15 episodes from 2012 to 2014. From 2013 to 2015, she played the character of Faith Newman in “The Young and the Restless” for 50 episodes. She acted as Lucy in the TV film “Clementine” in 2014. The following year, Mckenna Grace appeared as the younger version of Caroline Forbes in 2 episodes of “The Vampire Diaries.” From 2015 to 2017, she played the role of young Emma Swan in “Once Upon a Time” for four episodes.

Grace is still a teenager, and in the early phases of her life. She is dedicated to acting and is very passionate about it. Grace shifted into a vegetarian at seven years old as she loves animals. She has struggled with PETA and Farm Sanctuary. Mckenna has two dogs naming Marshmallow and Baby Unicorn. She is allergic to cats. Grace loves dancing and singing and often sings with her uncle, who is a pianist. She has a collection of over a hundred stuffed animals, and they all have a name. 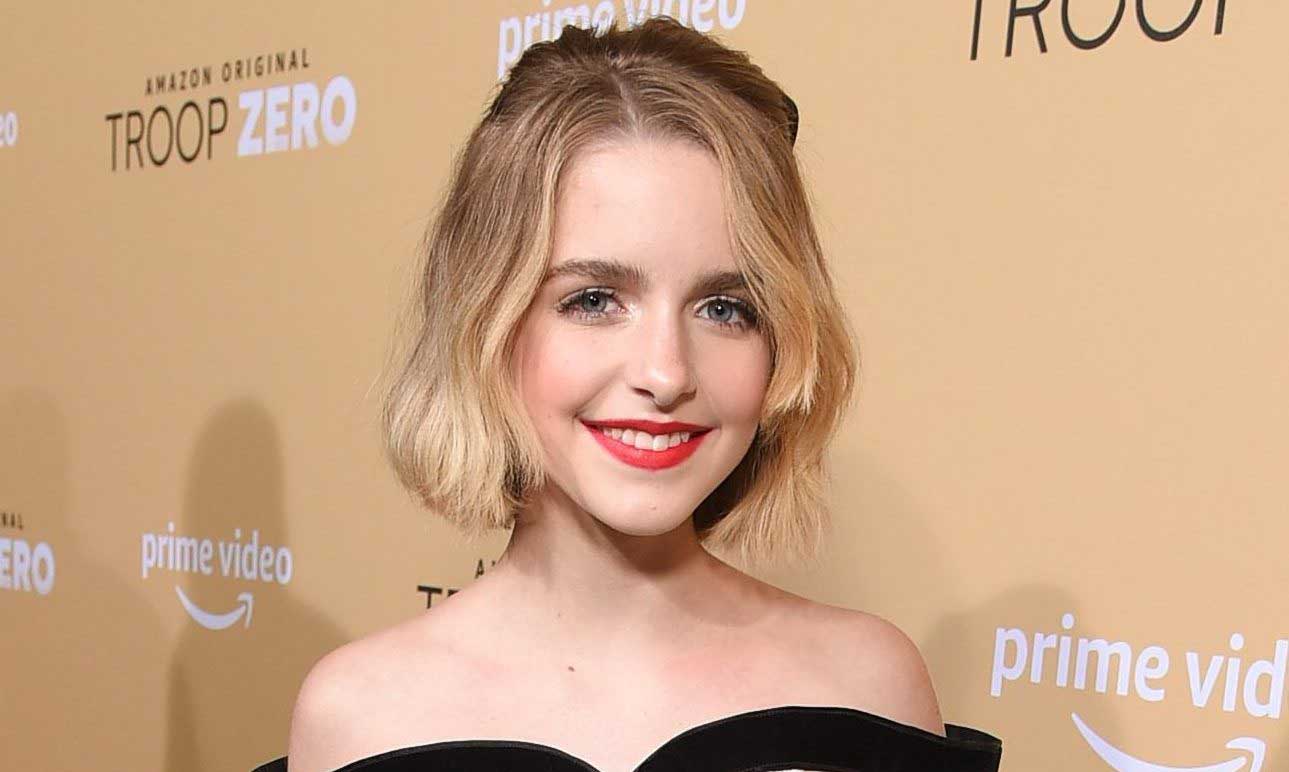 Mckenna Grace stands 1.48 meters tall and weighs approximately 45 kg as of now. Her height and weight will be drastically changing as she is still a teenager. As of December of 2020, she is 14 years old.

Mckenna Grace’s net worth is estimated to be around US$ 1 million as of December 2020. She makes most of her fortune from acting in films and TV shows.