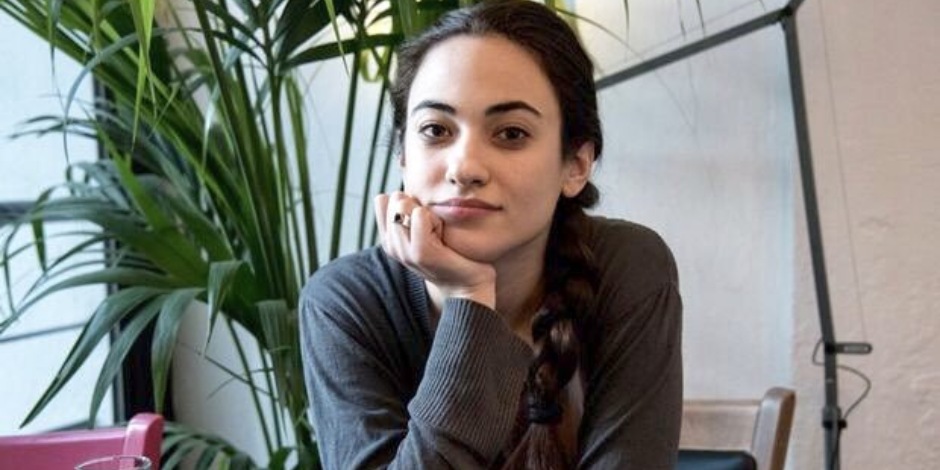 Melissanthi Mahut is an actress and voice actress who gained international fame after her voice role in the video game, Assassin’s Creed: Odyssey. She is further known for her television appearance in the series, The Other Me as Tonia.

Where was Mahut born and raised?

Mahut was born in Toronto, Canada however she was raised in Mykonos, Kikladhes of Greece. In 2012, she graduated with a Bachelor’s degree in acting from RADA.

Mahut is a Canadian and Greek mix. She has Canadian citizenship.

Mahut trained in the National Theatre of Greece Royal Academy of Dramatic Art.

Melissanthi Mahut made her television and film debut in 2010 with the film, Artherapy as herself. Mahut’s theatrical performance includes her first performance in the 2012 play, The misunderstanding where she performed in Kings Head Theatre as Maria. Mahut first voiced for several characters in the video game Assassin’s Creed Origins in 2017.

She continued making a small appearance in the film, In Transit, Worlds Apart, Luna Bar, and short films Blue Train and Lost and Found. Her television appearance includes The Taste of Love and The Other Me.

In 2013, she performed in The Vault Theatre as Adela in The House of Bernarda Alba. Her other performance is Crime and Punishment and Metropolis.

She landed the voice of Kassandra in 2018 Assassin’s Creed Odyssey 2018 and she voiced the same character in 2019 in Discovery Tour: Ancient Greece.

Melissanthi Mahut has been nominated for The Game Awards and Gamers’ Choice Awards in 2018. In 2019, she was nominated with D.I.C.E. Awards and BAFTA Game Awards. All 4 nominations she achieved are credited for her voice role and motion capture in the video game, Assassin’s Creed Odyssey.

Mahut is 5 feet 8 inches tall and has a slim body build. She has brown hair and light brown eyes.

Melissanthi Mahut has an estimated net worth of 1.2 million dollars. she has able to accumulate such an amount through her career as a voice actress and as a television actress. Hopefully, we will be able to see her in the bigger picture in the coming days.