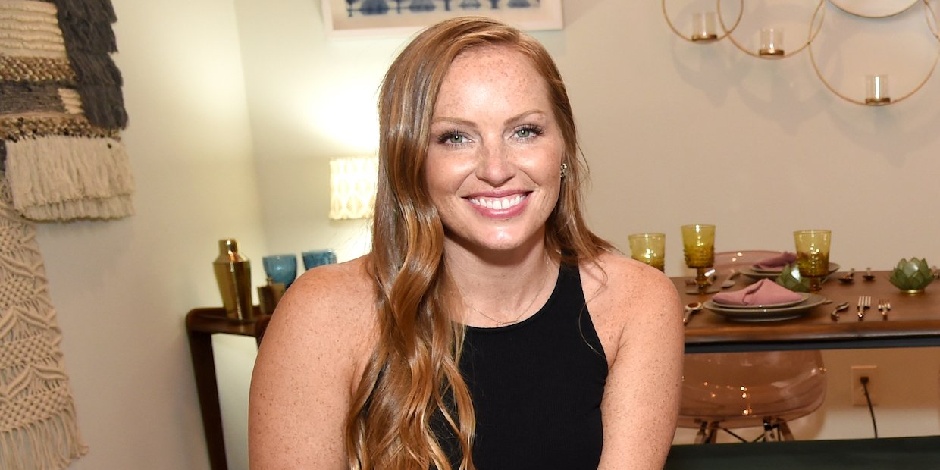 Mina Starsiak is an American-born real estate agent and television personality, who came into the light after she made her appearance with her mother in various shows like “Reno show”, “Good Bones”, and more.

Where was Mina Born and Raised?

Mina Starsiak was born on 26 November 1987 in the United States as a daughter of a mother, Karan, and a father, Casey Starsiak. She has seven siblings where her one of her brother’s names is Tad Starsiak. Currently, she is at the age of 33, and her zodiac sign is Sagittarius, as she was born on 26.

Mina Starsiak holds an American nationality, and as per her ethnic background, she belongs to the Caucasian White ethnicity.

Mina Starsiak spent her childhood happily with her siblings and parents. She grew up nicely as she was born in a well family where her mother was a former lawyer, and her father is Casey Starsiak. Her brother named, Tad Starsiak, is a project Manager at Two Chicks and a Hammer.

To talk about her education, she attended a local high school. However, further information about her academic qualification still has a question mark as she is very secretive about her personal life.

How did Starsiak start her Career?

Mina Starsiak started her career as a real estate agent, but later, she appeared on the show “Good Bones”, which was HGTV’s new Reno show where she worked alongside her mother. Mina traveled across the country with her mother to reconstruct the house.

After getting success in her career from the show, she started getting more attention from many people where the viewers on her show also reached more than 15 million. Likewise, she also started another home renovation business later.

Besides this, Mina Starsiak also made her appearance on the show “Brother Vs. Brother” in 2013. After that, she appeared in other shows, “Rock The Block” in 2019, and in the same year, she also appeared in the show called “A Very Brady Renovation”.

Who is Mina married to?

Mina Starsiak is a married woman, as she got married to her husband Steve Hawk on 11 June 2016. They first lived in a relationship, and after knowing each other for many years, they decided to get married.

Later, they gave birth to their son named Jack Richard Hawk, in 2018. After that, they also announced about expecting their second child, but the gender of their second baby is still has a question mark, but they decided to keep the name of the baby, Charlie Drew.

She has also posted so many pictures with her husband and son on her social media account and expressed her love.

Check out the latest updates on Sarayu Rao

Mina is active on Instagram with the tag name (“@mina_starsiak_hawk”), where she has 509K followers and posted 1195 photos with her husband and children. She has received many likes and comments on her pictures and videos.

Similarly, she also uses Twitter and has a Twitter account with the tag name (“@MinaStarsiak”), where she has got 9,687 followers. Thus, she is quite famous on her social media accounts.

A good-looking, active and talented Mina Starsiak is a well-known American real estate agent and television personality who came into the light after she made her appearance with her mother in various shows like “Reno show”, “Good Bones” ad more. Currently, she is living a very happy and standard life with an estimated net worth of $2 million.