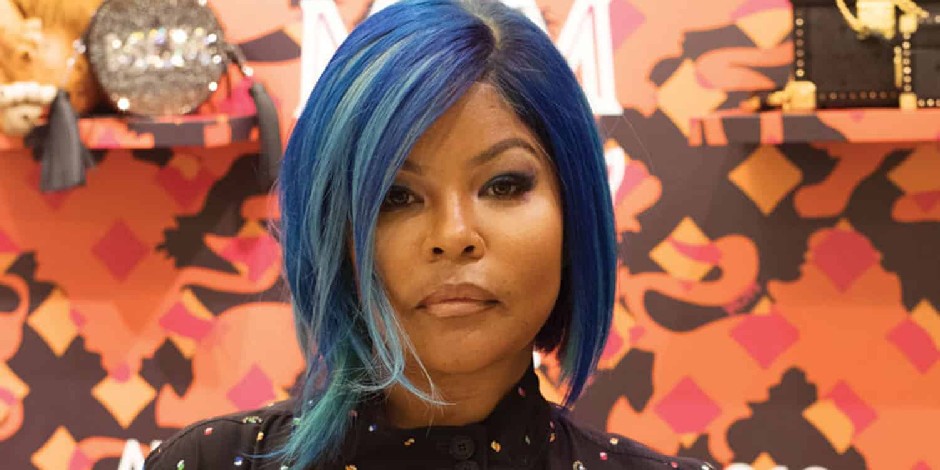 Misa Hylton is a popular American stylist and fashion designer who has worked for and with many top celebrities and famous personalities all around the world. She is known as a pioneer in the fashion industry and she has styled many hip hop and R&B artists since the 1990s.

Some of her most notable works in the fashion world include styling Lil’ Kim and Mary J. Blige. Her style is often referred to as “hip-hop glamorous,” and has also been credited with influencing fashion trends in popular culture. Misa Hylton is also well known as Misa Hylton-Brim .

Where was Misa born and raised?

The American stylist and fashion designer Misa Hylton was born in the year 1973 in Mount Vernon, New York City, United States of America. Her mother was of Japanese and Jamaican descent and her father was of African American descent.

With that, she grew up tasting more than 4 cultures and traditions in her life. Misa has had a great sense of style since a young age. She was a great hip-hop fan and used to listen to hip-hop radio stations and used to envision what the artists might be wearing. Her fashion knowledge grew up when she got married and she decided to pursue a career in the fashion industry.

Check out the latest updates on Elisa Johnson

How did Hylton start her Career?

Hylton started her fashion carrer when she was just 17 years old. She was studying in her high school and so was assisting on a Jodeci music video. Her boyfriend and A&R intern, Sean Combs, invited her to work in their set and after convincing the Uptown Records founder Andre Harrell, these three wear combat boots, hoodies, and backward hats.

Her most notable fashion work in her carrer is styling Lil’ Kim and Mary J. Blige whom Misa consider her muse. She started designing clothes for Lil’ Kim after she found difficulty in finding a proper dress for her as she was 4’11 and a 4.5 shoe size.

She had designed the purple jumpsuit and pasty that Lil’ Kim wore to 1999 VMAs. After taking a lot of risks and focusing on innovation, she became able to dress them properly. Misa took her inspiration from The Wiz for the fashion she used in Lil’ Kim’s ‘ Crush on you’ video. With that, she has styled Lil’ Kim for her solo debut album titled ‘ Hard Core’ also.

We can often see Misa collaborating with Dapper Dan and both of them have also created custom shorts for American rapper, songwriter, television personality, and actress Trina which was fabricated from twenty dollar bills. Mina and Dapper Dan has also styled Fendi Zucca print suits for the music video titled ‘ Let’s Get it ‘.

After opening Misa Hylton fashion academy with stylish Jai Hudson, she has starred in the documentary The Remix: Hip Hop x Fashion which was about the role of fashion in hip hop culture. This movie was premiered at Tribeca Film Festival in the year 2019.

Misa Hylton was honored by Harlem’s Fashion Row in February 2020.

Check out the latest updates on Kai Morae

She is single for now. Unlike her success in the fashion world, Misa Hylton is not very successful in her love life.

Check out the latest updates on Kairo Whitfield

Misa as a fashion designer has an estimated networth of 19 million dollars.