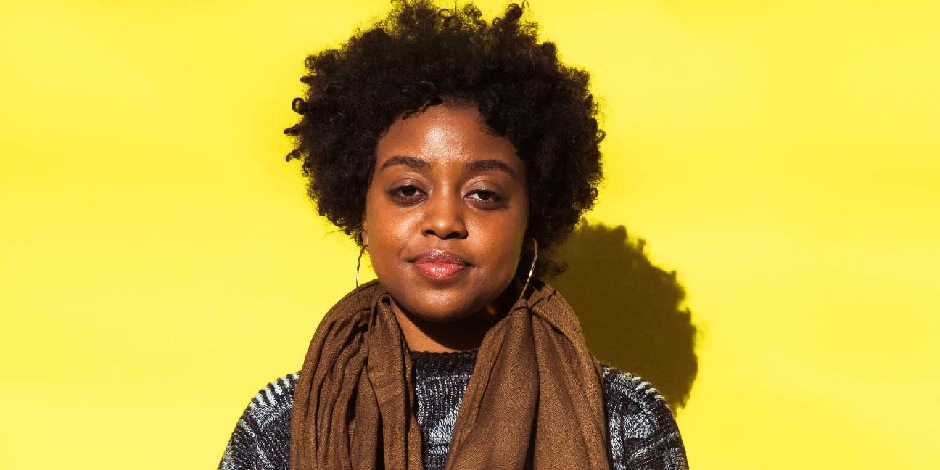 Brunson is also popular for producing and acting in BuzzFeed videos. From her work in real life, she has gained huge popularity in her virtual life.

Where was Quinta born and raised?

The actress and writer Quinta Brunson was born in the year 1989 on 21st December. This makes her 31 years old now with a birth sign Sagittarius.

Growing up, her interests changed into her passion and she decided to build a career in the showbiz industry. With that, she holds an American citizenship card and follows the Christianity religion. Her parents are very religious and often visit churches and religious places.

Taking about her academic journey, she attended Charter High School for Architecture and Designing. Later, she got enrolled in Temple University and took classes at Second City at Chicago. She dropped her studies soon after that to pursue her career in acting and comedy industry.

How did Brunson start her Career?

Brunson raised to prominence after she posted comedic videos on Instagram. More specifically, her Instagram series titled ‘ Girl Who Has Never Been on a Nice Date ‘ go viral and she grew her digital fanbase shortly.

Her next move in the limelight was working as a producer and actor in BuzzFeed video after she started freelancing for the company. Quinta sold two web series to BuzzFeed Motion Pictures as their development partner in 2016. The first one was a scripted comedy streaming television series named Broke for YouTube Red. The second one was Up for Adoption which was later produced by Verizon’s go90 video platform. For her appearance in Broke, Brunson was nominated for Streamy Awards in 2017 for the category Best Acting in a Comedy role.

Quinta left BuzzFeed in 2018 and then joined CW Pilot  The End of the World as We Know It. Soon after that, she wrote and produced the ‘ Quinta vs. Everything ‘ series that was streamed on Facebook Watch.

In the year 2019, Quinta made her appearance as  Dr. Charli Collier and her twin sister Laila in the comedy-drama series iZombie.  She has also given voice for the multiple animated characters in Lazor Wulf.
Quinta released her debut book ‘ She Memes Well ‘ on 15th June 2021. This book is a collection of essays about her personal life, struggles, hurdles, and career.

Quinta Brunson is in a romantic relationship with a secret man. She has not revealed anything about her better half yet.

Quintal has successfully maintained her profile low and clean. She has not been part of any controversies or rumors yet.

Quinta Brunson has an estimated networth of 500 thousand dollars. She is very fashionable and spends her income on designer clothes, bags, and shoes.