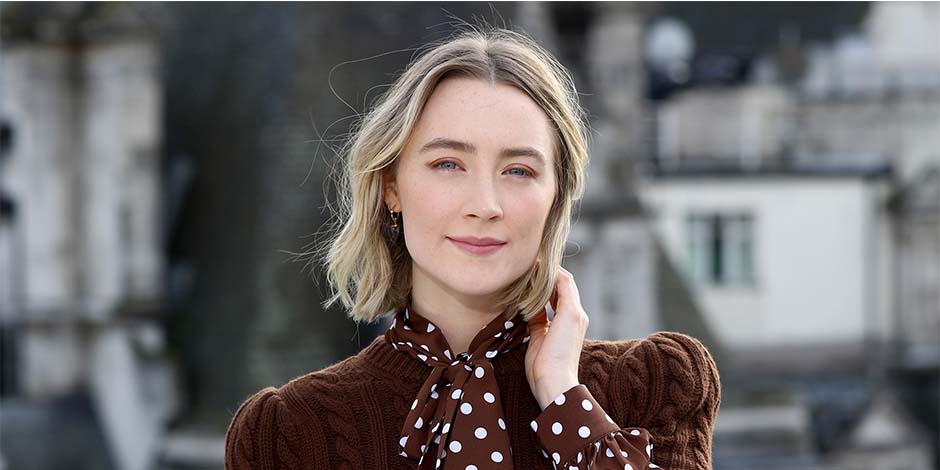 Saoirse Ronan, who is best known for her roles in films and TV shows like “The Way Back,” “The Lovely Bones,” “Lady Bird” and “Little Woman,” to name a few, is an Irish-American actress who has been active in the film industry since 2003. This lively actress has been nominated for the Academy Awards and the Golden Globe Awards 4 times. Out of the 4 Golden Globe nominations, she won one for her appearance in the film “Lady Bird.”

Where is Saoirse born and raised?

Saoirse Roman’s full name is Saoirse Una Ronan, born to Monica and Paul Ronan on April 12 of 1994, in The Bronx, which lies in NYC, USA. Ronan doesn’t have any siblings. When Ronan was three, the family went back to Dublin, where they were initially from, due to economic reasons. She was mostly homeschooled but briefly attended Ardattin National School. She spent her teen years in Howth and raised a Catholic. 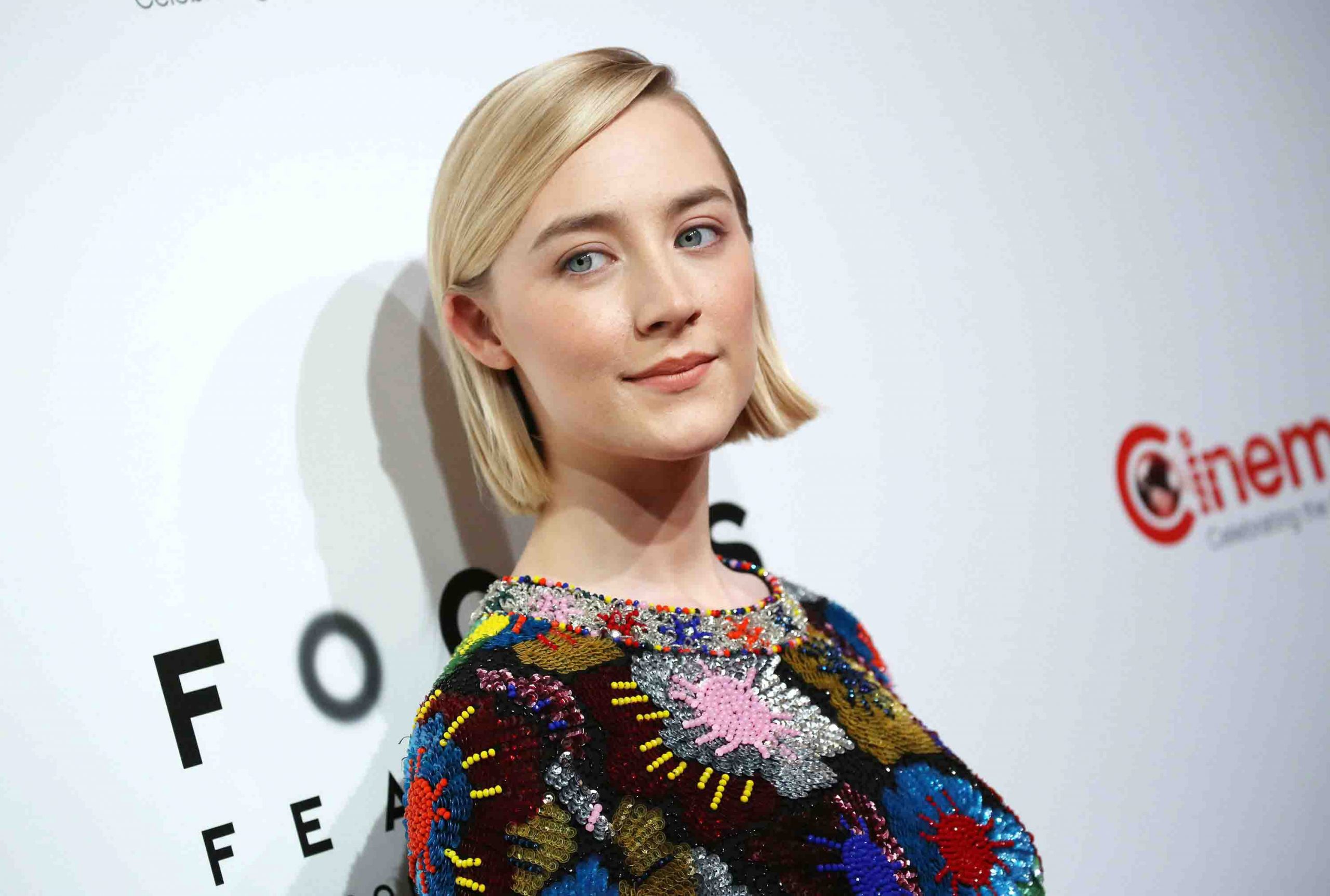 How did Ronan start her career?

In 2009, Saoirse Ronan acted in the supernatural drama film titled “The Lovely Bones” as the character Susie Salmon. In 2010, she voiced the titular character of Arrietty in the English dub of “Arrietty.” The same year she acted as Irena Zielińska in “The Way Back.”  In 2011, she played Hanna’s titular role in the same name and appeared in “Violet & Daisy” in Daisy’s part. In 2012, the bold model appeared as Eleanor Webb in “Byzantium.” 2013 saw her appearance in the film “The Host,” in which she played the role of Melanie Stryder / Wanderer, Daisy in “How I Live Now,” and voiced Talia in “Justin and the Knights of Valour.”

In 2014, she acted as Agatha in “The Grand Budapest Hotel.” The same year she made a cameo in “Muppets Most Wanted” and worked as Rat in “Lost River.” Saoirse Ronan did three films in 2015, namely, “Stockholm, Pennsylvania,” in which she played Leia Dargon, “Weepah Way for Now,” in which she was the narrator, and “Brooklyn” in which she played Éilis Lacey.

In 2017, she appeared in the film “Loving Vincent” as Marguerite Gachet, the character she voiced. The same year, in the movie “Lady Bird,” she appeared as Christine “Lady Bird” McPherson and in “On Chesil Beach” in which she played Florence Ponting. In 2018, Saoirse Ronan acted as Nina Zarechnaya in “The Seagull” and Mary’s titular role in “Mary Queen of Scots.” In 2019, she appeared in “Little Women” as Josephine March. In 2020, she played Charlotte Murchison in “Ammonite.” She is to appear in the film “The French Dispatch.” The film is under post-production, and her role hasn’t got announced.

Is the actress married?

This eccentric actress currently resides in Greystones in Ireland. She is currently single. As of July 2021, she hasn’t been married yet and doesn’t have any kids. She is actively involved in various social causes and is actively working towards making lives better for children; she is the Irish Society’s ambassador for the Prevention of Cruelty to Children. She is also involved in bringing awareness of domestic violence, same-sex marriage, and abortion rights in naming a few. She is also a feminist and raised many voices facing the gender pay rift in the film industry. 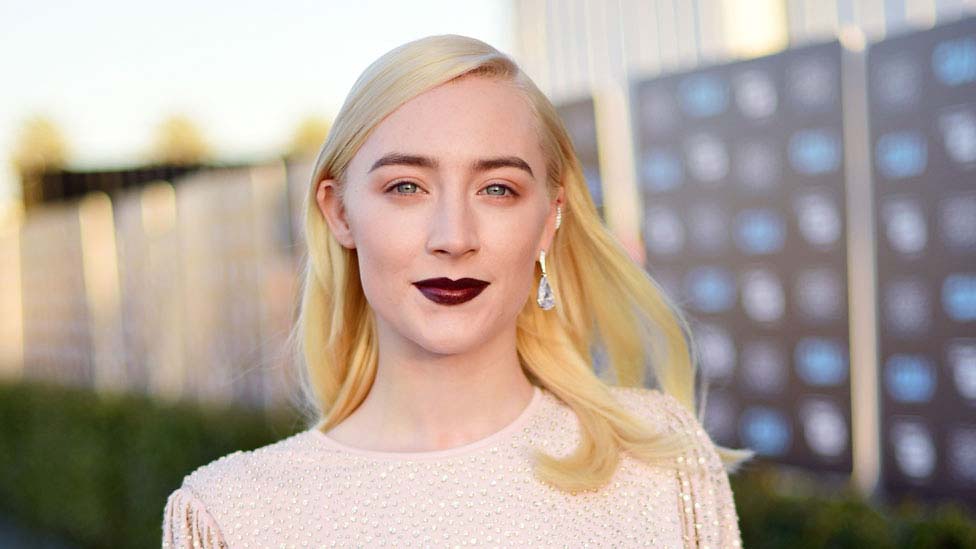 The actress isn’t active on any social media platforms who was briefly on Twitter, but she left it as she found social media stressful and time-consuming.

Saoirse Roman’s net worth is estimated to be around US$ 8 million as of July of 2021.