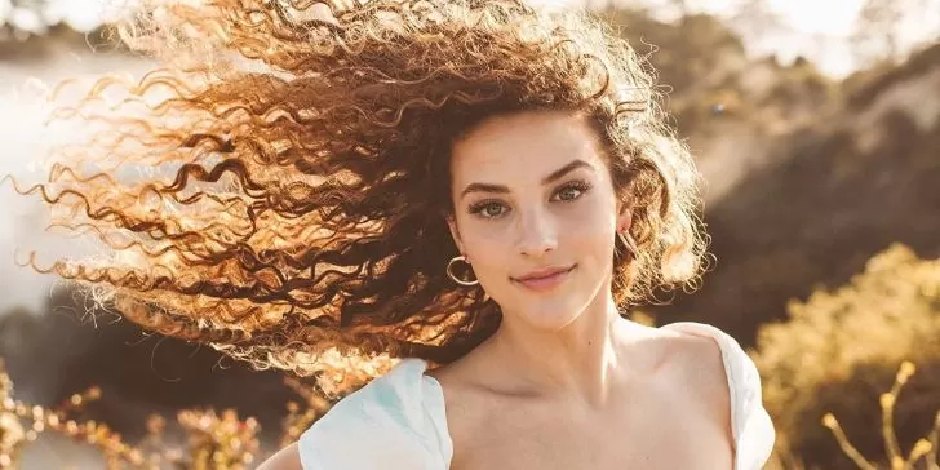 Sofie Dossi is an American-born YouTuber, live performer, and actress who is popularly known for participating in the 11 seasons of the reality TV show “American’s Got Talent” where she received the golden buzzer because of her outstanding performance.

Where was Sofie born and raised?

Sofie Dossi was born on 21 June 2001 in Cypress, CA as a daughter of a father Mike Dossi, and a mother, Abir Dossi. She has a brother and his name is Zak Dossi who has become a music producer. Currently, Sofie is at her age of 19 and her zodiac sign is Cancer.

Dossi holds an American nationality and belongs to the Caucasian ethnicity.

Sofie has been doing her study through homeschooling which is under the guidance of Springs Charter School. There is still a question mark about her further study as she is a very secretive nature person.

How did Dossi start her Career?

Sofie Dossi came into the light after she participated in the 11th season of the reality TV show “American’s Got Talent” where she was seen becoming a golden buzzer recipient because of her outstanding performance.

Her body is so flexible and she is also talented in gymnastics. She is popularly known for bending her flexible body into every position or shape so that, she amazed everyone by her talents so that, she became able to receive the golden buzzer from the guest judge Reba and she entered directly into the Quarterfinals.

Sofie Dossi did not win the show because of low voting so that, she couldn’t make it to the top 5 but earned more fame and popularity after she introduced herself through that show.

Sofie Dossi’s relationship is still a mystery for her fans and followers as she is very secretive about her personal life but she was seen doing a prank video with Dom where they were seen doing prank by saying they are dating each other.

Later, they reveal that they were just doing a prank after their friend Brent Rivera told them to kiss each other but they could not do it as they are just friends and it was just a prank.

To talk about Sofie’s physical statistics, she has a height of 5 feet 1 inch (155 cm) and a weight of 45 kg or 99 lbs. Besides this, she has got curly honey blonde hair with hazel eyes. Her sexual orientation is straight. Likewise, she has a beautiful face with a perfect body.

Sofie has created a YouTube channel with the name “Sofie Dossi” where she has 6.05 subscribers. She joined the YouTube channel on 16 November 2013 and her views on videos reach 998,354,055.

She also has a TikTok account with the tag name (“@sofiedossi”) where she has 9.8 million followers and received 147.6M likes.

How much is the Current Net Worth of Sofie?

A Beautiful, active, and talented Sofie Dossi, who grabbed the attention of many people after she appeared in “American’s Got Talent’s” season 11. She did not win the show but her performance is loved and praised by everyone so that, she became able to receive more popularity through the show and has an estimated net worth of $2 million.