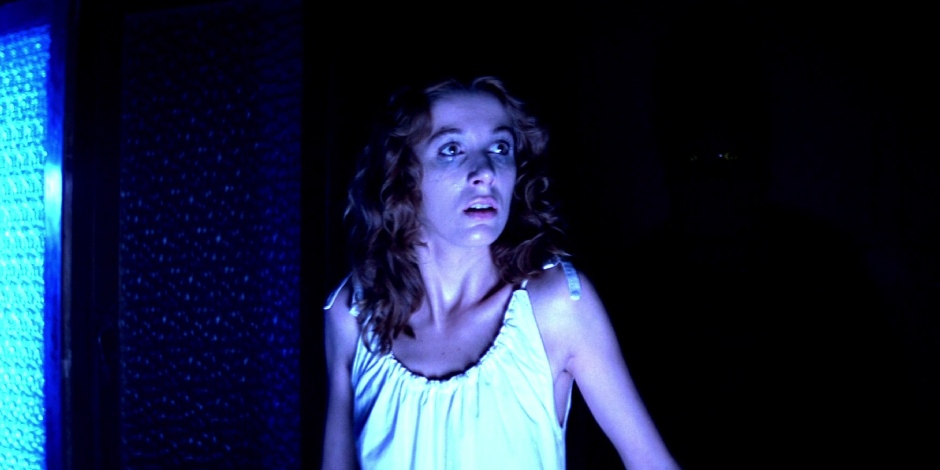 Stefania Casini is a professional actress who is known for her several film appearances. She is also a screenwriter, producer as well as director and is popularly known for her writing and directing work in an Italian romantic drama film, Lontano da dove.

Where was Stefania born and raised?

Stefania Casini was born on 4th September of 1948 in a municipality of Lombardy region called, Villa di Chiavenna in Italy. Casini was found by Pietro Germi, an Italian director. She was in her early 20s which led her to the first step in the entertainment industry. She started with modeling in numerous magazines appearing in several magazines. She belongs to the ethnicity white and her nationality is Italian. Her sexual orientation is straight and she has Virgo as her birth sign. She is currently 72 years old turning 73 in September of 2021.

How did Stefania start her career?

Casini’s first film appearance was in 1970, A Pocketful of Chestnuts where she appeared as Miriam. She has appeared in numerous television films and series.

She went on to make her small appearances in several films like For Love One Dies, Un Modo Di Essere Donna and in 1974 she gained attention with her starring role as Rubini in the horror film, Blood for Dracula. Stefania Casini further appeared in numerous films like The Climber, The Big Delirium, 1900, Suspiria, Maschio Latino Cercasi, Bye Bye Monkey, and others.

she has directed and has contributed by writing numerous television films. She made her breakthrough in 1983 after making her writing and directing debut with the drama romance film, Lontano da dove. She has directed and contributed writing in television movies like Vincere per Vincere, Roller Wings, Cuore in Gola, Un Paradiso Di Bugie, To Be 20 Years Old in Sofia, and so on.

Stefania Casini has also made appearances in numerous television series like Re Cervo, Nessuno Deve Sapere, E.S.P., Gli Occhi del Drago, Donn, and others. Her final television appearance was in the drama romance series, Incantesimo where she appeared in a total of 27 episodes.

How many Awards has Stefania won?

In 1984, Casini was nominated with 2 David di Donatello Awards for Best New Director and Best Supporting Actress after her performance and directing work in Lontano da dove.

Regarding the personal life of Casini, there hasn’t been much information collected on social media. She doesn’t open much about her love life. she is probably single and hasn’t married yet. Her Instagram posts include all the creative photographs rather than her picture itself.

She is as beautiful as ever and we came to know that she still attends gym from time to time. She has dark brown hair and light brown eyes.

What is the current net worth of Stefania’s?

Stefania Casini has an estimated net worth of 28 million dollars as of 2021. It’s no wonder that with her numerous film appearances and her numerous film writing and directing, she has able to accumulate such a fortune in this period. She is leading a luxury lifestyle with her huge fortune.