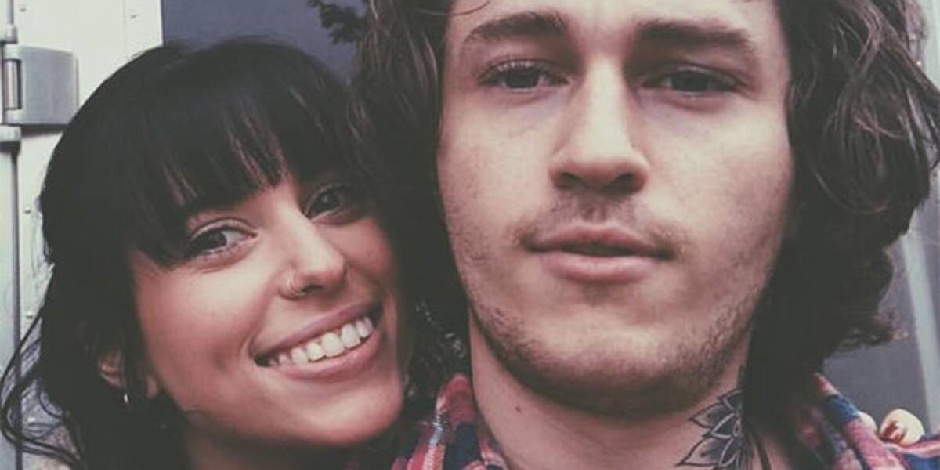 Stella McBride Cyrus is an American-born visual merchandiser and a lifestyle blogger who grabbed people’s attention as the wife of a famous American actor, singer, and model Braison Cyrus.

Where was Stella born and raised?

Cyrus was born in Franklin, Tennessee, outside of Nashville as a daughter of father Terry McBride and mother, Cathey McBride. Likewise, her exact birth is still missing, but she celebrates her birthday every 26 November, so that according to her birth date, her zodiac sign is Sagittarius. But her actual age is still missing.

Cyrus holds American nationality, but there is still a question mark about her ethnicity as she is a kind of secretive woman.

Stella McBride Cyrus spent her childhood happily with her family and grew up beautifully in a good environment. Her father Terry is into performing arts, where he is also a recording artist and songwriter and a lead vocalist and bass guitarist for the band named “McBride & the Ride”.

Likewise, her grandfather Dale McBride is also a 1970’s country singer. Similarly, she is very close to her mother, and they are like best friends.

Stella McBride Cyrus attended the University of Tennessee and studied retail and Consumer Science for two years. After that, she joined the O’More College of Design, where she did her study in Fashion Merchandising and Design. Likewise, she also gained some knowledge of interior design and decorating.

Stella McBride Cyrus has established herself as a visual merchandiser and a lifestyle blogger, but she gained all the fame for being the wife of a famous American actor, singer, and model Braison Cyrus.

Who is Stella married to?

Stella McBride is a married woman as she married her husband Braison Cyrus, whose real name is Braison Chance Cyrus. He is a well-known American actor, singer, and model. Braison is the brother of famous American singer and actress Miley Cyrus. The couple married on 3 November 2019. They gave birth to their son named bear Chance Cyrus, born on 8 June 2021.

They seem to show their love for each other by posting their beautiful pictures on her social media sites. Currently, the couple is living their romantic life happily and seems to be enjoying each other’s company.

To talk about Stella McBride Cyrus’s physical statistics, she has a height of 5 feet 4 inches, but she is quiet about her weight. Similarly, she is a beautiful woman who has many tattoos of butterflies and roses on her left arm as she is a tattoo lover.

Stella McBride Cyrus is active on Instagram with the tag name (“@stellamcyrus”), where she has 29.8K followers and posted 451 posts. In addition, she has posted many beautiful pictures with her loved ones, which received many likes and comments.

Additionally, she also opened another Instagram account with the tag name (“@stellacyrusco”), where he has 1667 followers and posted 390 posts.

Stella McBride Cyrus has created her YouTube channel named “Stella Cyrus,” where she had 30 subscribers. She joined on YouTube on 1 August 2020 and started posting her vlogs videos. However, she just joined YouTube, so the total views on her videos are only 1079.