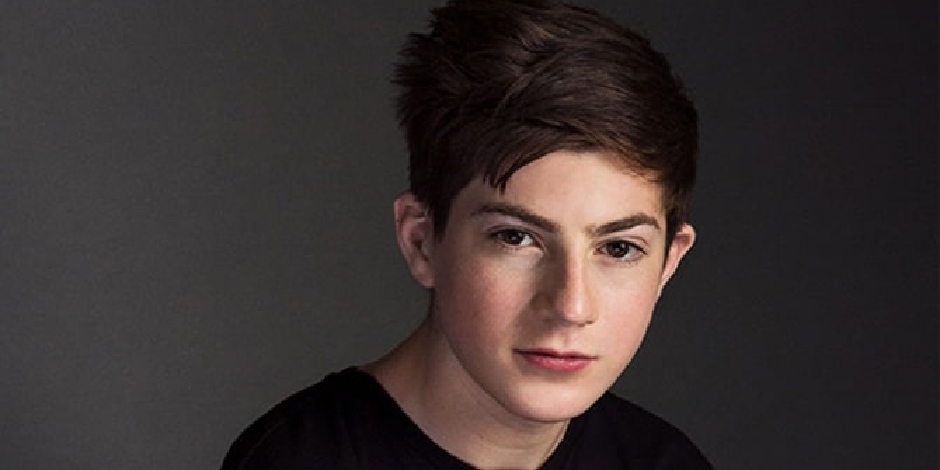 Mason Cook is an American actor who gained worldwide fame after his starring role in the 2011 American mystery action-comedy film, “Spy Kids: All the Time in the World.” He further gained recognition with his main role in the television series, “Speechless.” Where was Mason born and raised? Mason Cook was born on 25th July […]