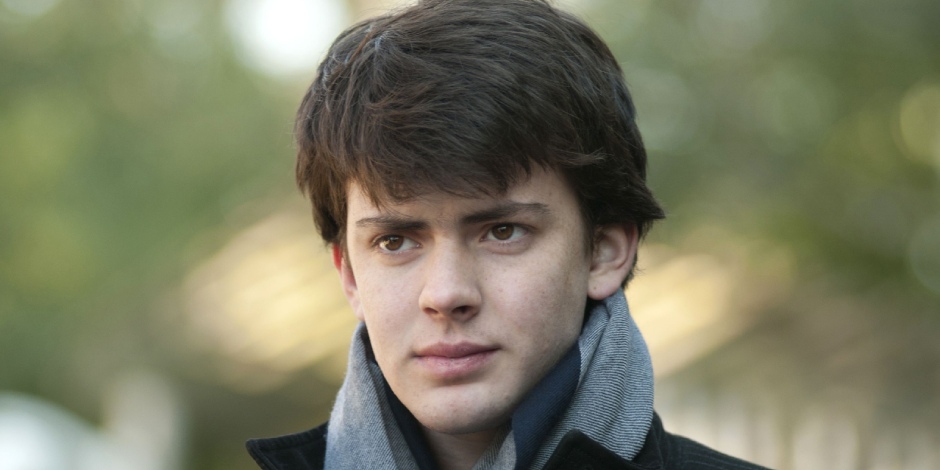 Skandar Keynes is a well-known English political adviser and former actor who is popularly known for his roles in “Chronicles of Narnia”, “The Lion, the Witch, and the Wardrobe”, “Prince Caspian” and “The Voyage of the Dawn Treader”. He was seen working actively in his career from the year 2001 to 2010. From 2015 he […]