Jimmy Ray Bennett is an actor and voice actor from United States who is popularly known for his voice contribution in Rockstar North’s famous action-adventure game, Grand Theft Auto V. Where was Jimmy born and raised? Jimmy Ray Bennett was born on 26th June in the capital of Florida state, Tallahassee of United States. His […] 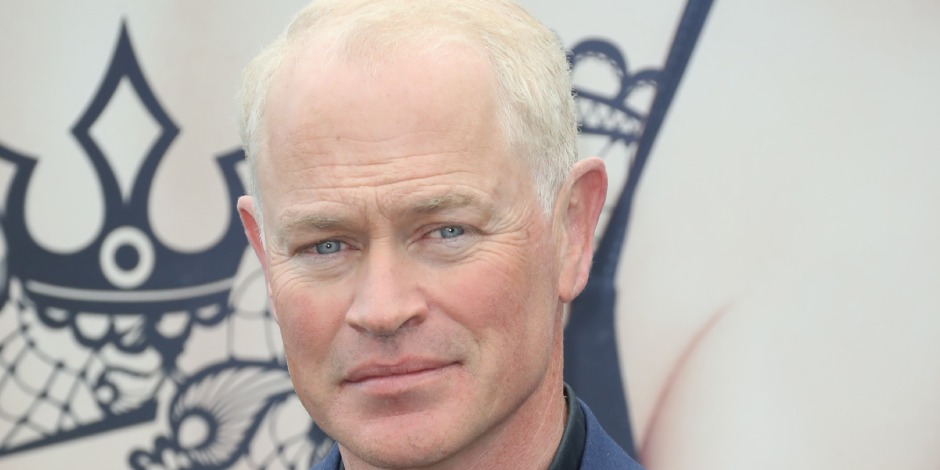 Neal McDonough is a professional and talented actor, producer, and voice actor from the United States who first gained public attention after his performance in an American war drama miniseries called Band of Brothers in 2001. He further gained popularity with his performances in Boomtown, Justifies, Suits, Desperate Housewives, and number for hit films.  Where […]

Who is Dan Castellaneta ? Dan Castellaneta is a renowned American actor, voice actor, comedian, and screenwriter who is popularly known for voicing on an animated series “The Simpsons”. He was seen working actively since the year of 1979. Biography, Family, and Age Castellaneta, whose real name is Daniel Louis Castellaneta was born on 29 […] 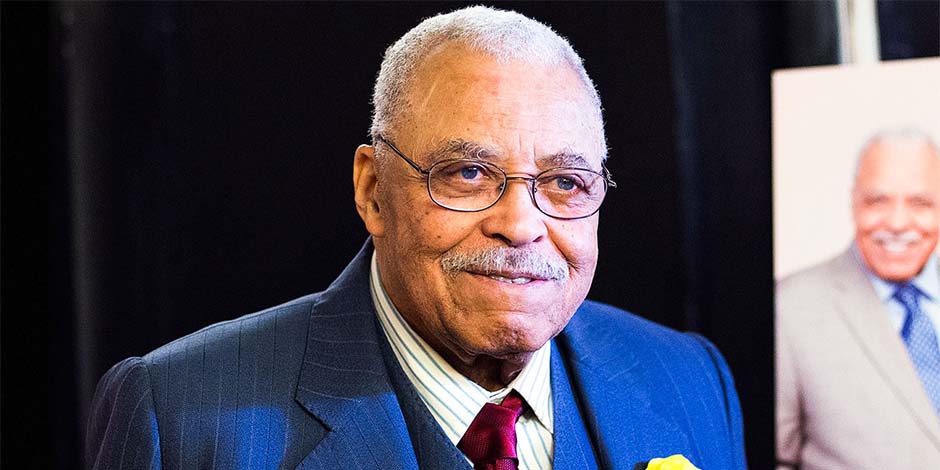 One of the names that have been labeled as one of America’s diverse talented and unique actors is James Earl Jones. He is a living legend whose career in theatre spans more than seven decades. He is also known for his voice. Every viewer admires his performances in film, theatre, and television. He is one […]