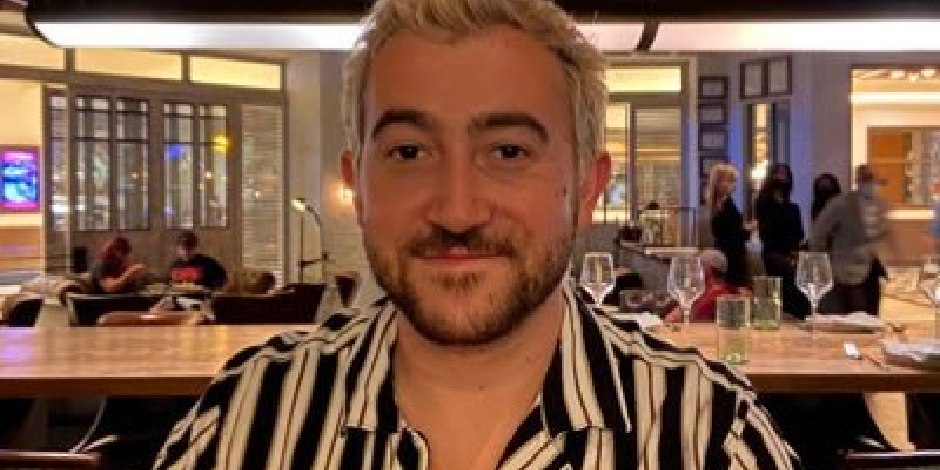 Vincent Martella is an American-born well-known actor and musician who came into the limelight after starring in the “Phineas and Ferb” as Phineas. Since 2002, he has been seen working actively in his career.

Where was Vincent born and raised?

He turned at the age of 29, and as per his birth date, his zodiac sign is Libra. Vincent Martella holds an American nationality, and as per his ethnic background, he belongs to the ethnicity of Italian.

Vincent Martella grew up nicely in a good environment with his family. Talking about his family, his father Michael runs Captain Tony’s, a chain of Pizzerias. Likewise, he spent his childhood playing with his brother, and his father and mother also supported him while he was in his early life.

Martella attended DeLand High School, from where he completed his graduation in 2011. Likewise, he joined the University of Florida, studying for an online degree in business.

How did Vincent start his career?

Vincent Martella has established himself as a famous American actor and musician. He started his film career after being cast as Billy in the American sex comedy movie “Deuce Bigalow: European Gigolo” in 2005. After that, in 2008, he made his appearance in the film “Bait Shop” and “Role Models”.

Likewise, from 2004-2006, he was cast as Scoop in the American live-action sitcom “Ned’s Declassified School Survival Guide”. Later, he also got the role of Greg Wuliger in the American television period sitcom “Everybody Hates Chris” from 2005 to 2009.

To talk about Vincent Martella’s physical statistics, he has a height of 5 feet 5 inches (165 cm) and weight 65 kg or 143 lbs. Similarly, he has a good-looking face that looks perfect with his dark brown hair and dark brown eyes. Likewise, his sexuality is straight.

Vincent is active on Instagram with the tag name (“@thevincentmartella”), where he has 162K followers and posted 607 posts. In addition, he has posted his good-looking pictures on his Instagram account, which many people liked and commented on.

A good-looking, active, and talented Vincent Martella is a famous American actor and musician. Currently, he is living his standard lifestyle with an estimated net worth of $3 million that he earned from his hard work.