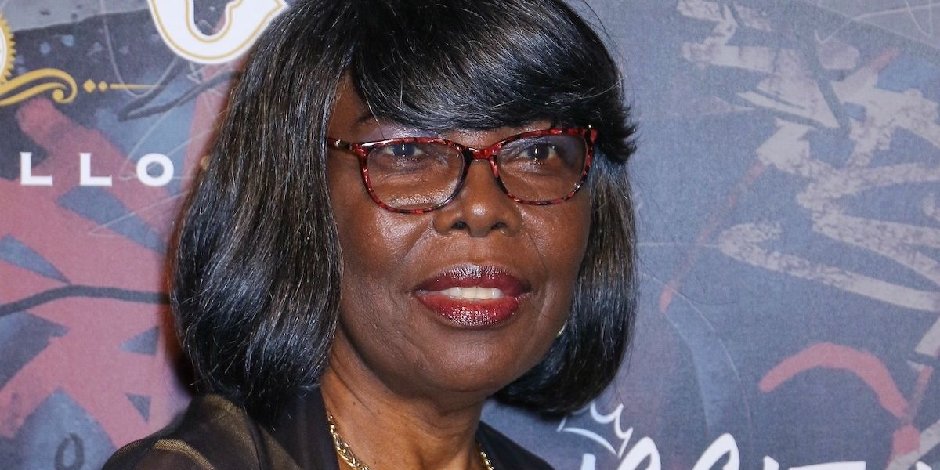 Voletta Wallace is an American producer and actress known for her work in “The Notorious B.I.G.: Juicy,” “Notorious,” “Biggie: The Life of Notorious B.I.G.,” and “Knocked Up.”

Voletta is best known as the mother of late American rapper and songwriter, Christopher Wallace popularly known as The Notorious B.I.G., Biggie, or Biggie Smalls.

Voletta was born on 3rd February 1953 in Trelawny Parish, Jamaica. She hasn’t shared any information regarding her childhood or about her parents. She has moved to New York, United States, and has been living here for a while. Hence, Voletta has both Jamaican and American nationality black ethnicity. She has Aquarius as her birth sign.

Wallace hasn’t disclosed any of her educational backgrounds. She was probably educated in her home country before immigrating to New York. She probably has a degree in teaching.

Since then, Voletta has raised her son all alone. She used to work two jobs to raise her son. Voletta never got married for the second time. She raised her son and encouraged him to be the singer he is known to the people.

Voletta is a Catholic, and she raised her son in the neighborhood of Brooklyn, Clinton Hill. She enrolled Christopher at Queen of All Saints Middle School. Voletta attends a catholic church in the borough, St Peter Claver Church. Her son, Christopher, was overweight by the time he reached ten years old. Thus, she called her son “Big” as his nickname. Because of her busy schedule, Voletta did not have any time to spend with her son. Her son was already involved in drugs when he was 12 years old.

More about Christopher Wallace, aka The Notorious B.I.G & His Death

Wallace’s son Christopher was murdered on 9th March 1997 through a gunshot. As of 2021, the murderer is still out there and has remained unidentified. It’s already been 24 years, and Voletta has still not given up on finding the murderer. Voletta has produced several documentaries like “Notorious,” “Biggie: The Life of Notorious B.I.G,” and “Biggie” in memory of his late son. During the promotion of the documentary “Biggie: I Have a Story to Tell,” Voletta Wallace said:

“As long as I have life there’s hope. I’ll never give up. And I hope when I’m not in this world anymore, my friends and family will carry on the fight. There is always hope.”

Voletta turned 68 years old in February 2021. She is a proud and fashionable grandmother. Additionally, Voletta has short grey hair and black eyes. She also prefers wearing makeup, and she has a lean body build.

Wallace has an estimated net worth of $20 million as of 2021. She has made her earnings through her teaching career as well as producing and acting career. Voletta is also managing her son’s real estate, which has a value of over $160 million. Voletta is living a successful and luxurious lifestyle today.